The Premier League transfer window closes on Thursday, meaning clubs will only be able to sign free agents after that point. 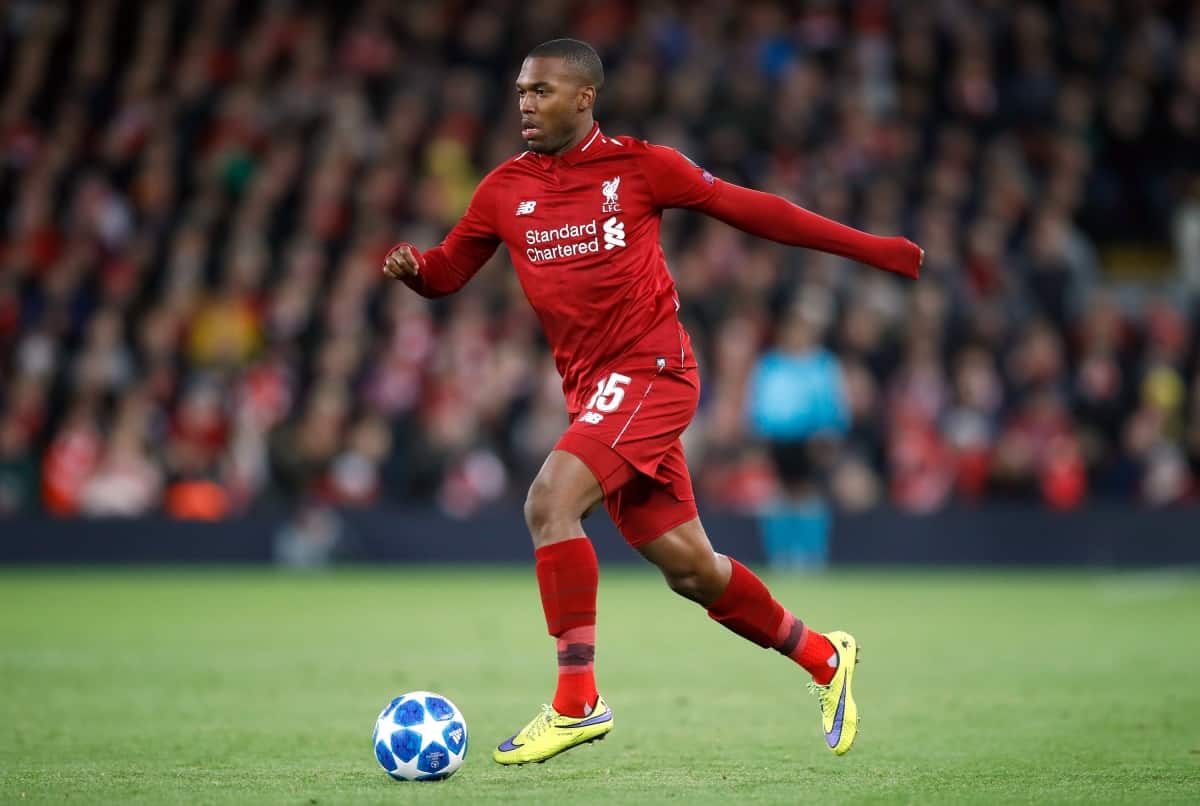 Here, The London Economic looks at notable players who have yet to find themselves a club.

The 29-year-old striker is without a contract after being released by Liverpool just three days after their Champions League victory. Sturridge, whose career has been hampered by injury, was also recently charged by the Football Association for breaching betting regulations. He was fined £75,000 and banned for two weeks, leaving him free to start training should he join a new side before Thursday.

Another sometime England striker leaving one of the Premier League’s ‘big six’ after an injury-ravaged run, Welbeck offers a similar proposition to Sturridge. The 28-year-old scored twice in the early stages of last season’s Europa League campaign but suffered an ankle injury which sidelined him for over six months before he was selected as an ultimately unused substitute for the final.

Having departed West Ham at the end of last term, the 30-year-old remains a free agent. The striker left the Hammers after seven years – including one on loan from Liverpool. A rumoured return to his boyhood club Newcastle did not materialise, leaving another injury-prone forward without a club as the 2019-20 season begins.

The veteran winger is still seeking a new club after ending a trophy-laden 12 years at Bayern Munich. The Frenchman has been linked with clubs as far-ranging as Qatar-based Al-Sadd and Premier League newcomers Sheffield United but is yet to announce the signing of a new contract. A former fixture of the France squad, Ribery retired from international football in 2014. Aged 36, he remains on the hunt for a new club with whom he can continue his lengthy career.

Tottenham opted not to renew the contract of 34-year-old Llorente at the end of of last season, leaving him a free agent. The Spanish striker, who has been based in Britain since joining his former side Swansea in 2016, is rumoured to have received interest from clubs such as Lazio and Roma. However, a deal is yet to be brokered and Llorente remains out of contract.