Arsenal hope to have Petr Cech, Danny Welbeck and Nacho Monreal match fit for Saturday’s North London Derby at Wembley. With Arsenal sixth place in the Premier League, four points behind their North London rivals, Arsene Wenger was ebullient this morning at a press conference. The Arsenal manager admitted that goal for goal there is […] 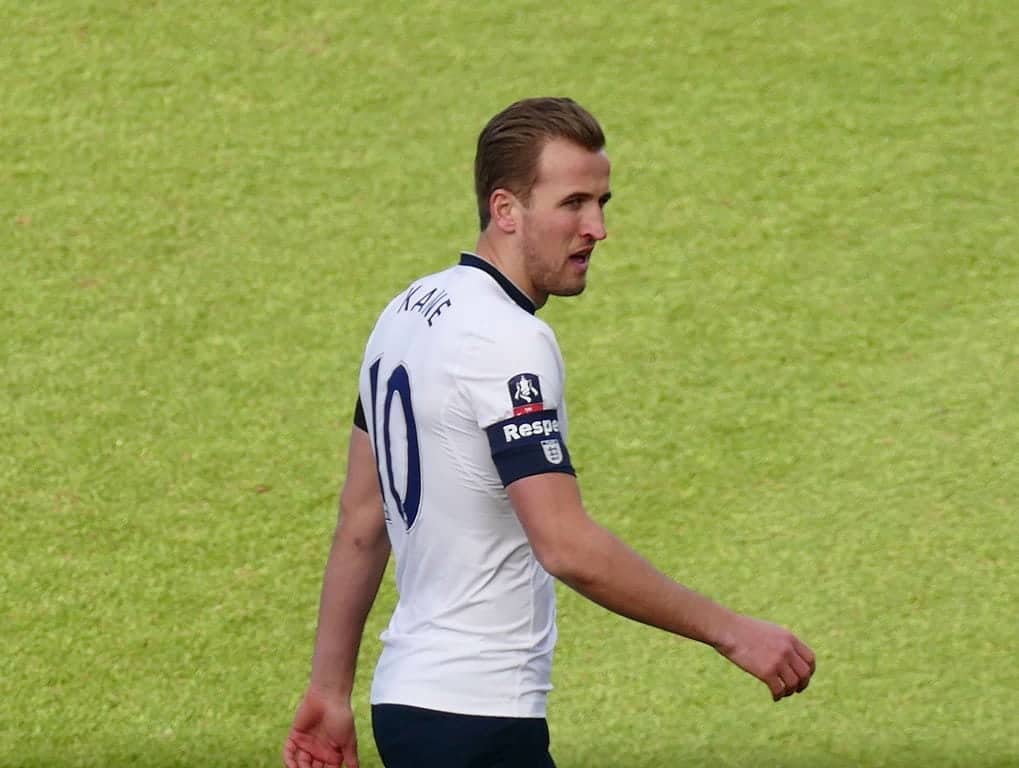 With Arsenal sixth place in the Premier League, four points behind their North London rivals, Arsene Wenger was ebullient this morning at a press conference.

The Arsenal manager admitted that goal for goal there is no better striker in Europe than Tottenham’s Harry Kane.

The Spurs striker just scored his 100th goal for the club against Liverpool last weekend.

And despite the clash taking place at Tottenham Hotspur’s temporary home at Wembley, Wenger is confident that Arsenal can close their gap on the top four at their old stomping ground.

Arsenal have not lost at Wembley since Chelsea beat them there in the 2009 FA Cup with nine consecutive wins at the ground.

Playing there “has a little weight in it because we feel we have a good level of performance there,” Wenger told the press conference.

Danny Welbeck appears to have recovered from his hip problem, team mate Monreal is over the illness that hit him during last weekend’s Gunners win over Everton.

And Petr Cech who limped off is said to have recovered enough to face Mauricio Pochettino’s team.

And Wenger was full of praise for his other new signing boy Henrikh Mkhitaryan who arrived in the Manchester United swap for Alexis Sanchez.

In his first outing for Arsenal he had a hat-trick of assists.

“He has a very professional attitude in training and matches,” said Wenger. “I’m not surprised by that – to me, it’s completely normal.”