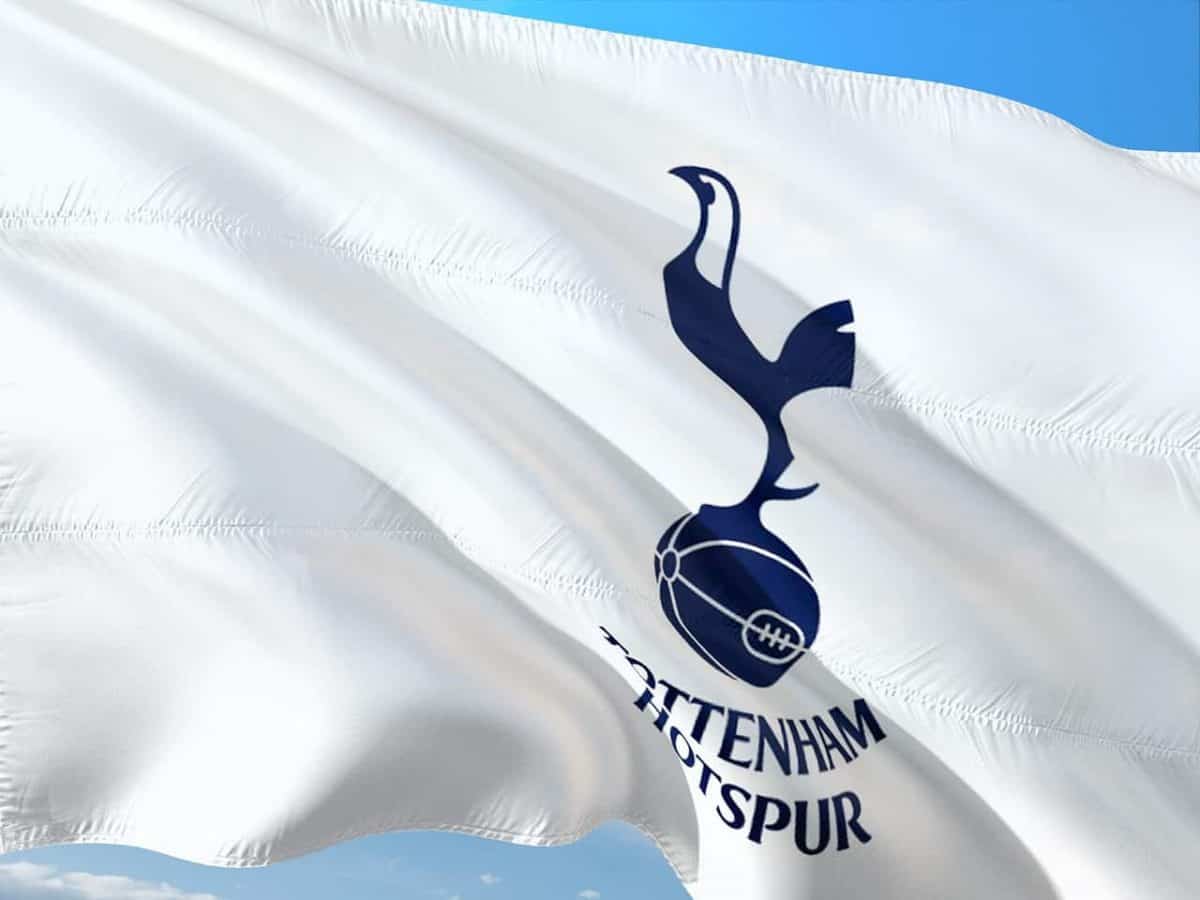 Tottenham boss Mauricio Pochettino is counting down the final few hours of the European transfer window before he can hit the reset button with his squad.

While former Tottenham striker Fernando Llorente has joined Serie A side Napoli.

After Juventus, Llorente then spent time with Sevilla and Swansea before his move to Spurs in 2017 for a reported £12 million.

At the north London side, he scored 13 goals in 66 appearances, including significant goals last season against Borussia Dortmund and Manchester City as Tottenham reached the final of the Champions League.

Llorente had been without a club since he left Spurs at the end of his contract in June.

Pochettino has been managing a difficult situation at Spurs as a number of his group have been unsettled while the prospect of a move to Europe was still a possibility.

The Premier League season is well under way, but the future of Christian Eriksen, Toby Alderweireld, Jan Vertonghen, Danny Rose, Victor Wanyama and Serge Aurier has been in doubt.

But the window closes at 5pm on Monday and Pochettino, who is not expecting any departures, is looking forward to be able to work with a settled squad.

“I was a little bit worried about the situation, because we knew very well what was going on,” he said.

“I am optimistic, happy, what is most important is to all be on the same page, with the club.

“That players have a clear idea where we want to arrive and how we want to move, clear minds like today Christian and different players, tomorrow they’re only going to be focused on Tottenham, not on thinking about different things that make management so difficult.”

Eriksen’s situation has been the most unsettled after he spoke about a desire for a fresh challenge, but the move to a top European club he wished for has not materialised.

Pochettino says, barring any late twists in the tale, the Dane will be a Spurs player on Tuesday.

“I think nothing is impossible in football, but the most important thing is that it is only 24 hours and I hope that everything will be clear for everyone.”

Harry Kane insists he did not dive in search of a late penalty in Tottenham’s 2-2 derby draw at Arsenal.

The England striker told Sky Sports: “I think it was that stage of the game where he makes a tired tackle.

“I think if I am on the halfway line I get it, if I’m in the box it’s 50-50. The ref probably thinks I am looking for it but all I’m trying to do is shield the ball.

“But it is what it is. It’s one of them. It could be given in some games but it wasn’t today. You get on and move on.”