We have left Neymar out today... 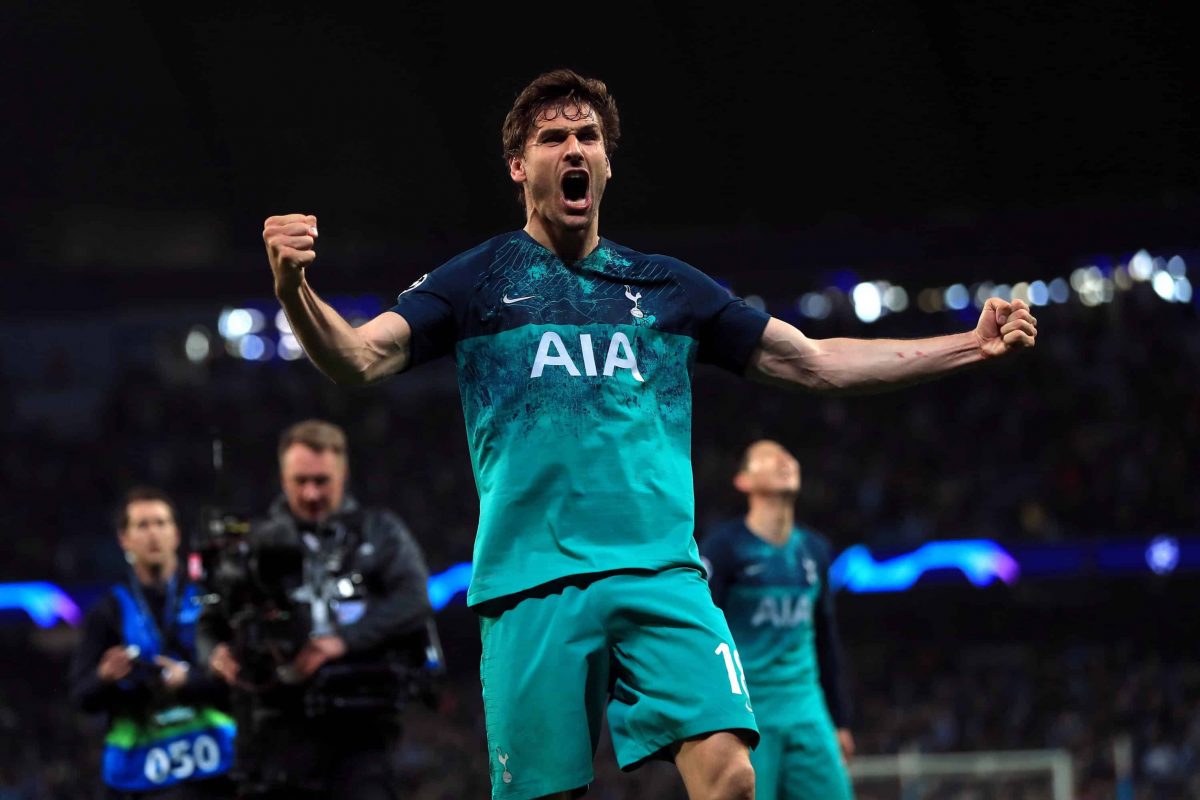 FERNANDO LLORENTE has signed a two-year contract at Napoli.

The Spanish striker, 34, was released by Tottenham at the end of last season when his contract expired.

He was briefly linked with Manchester United, he has put pen to paper on a deal in Serie A.

The free agent spent two years in Italy with Juventus.

Sky in Germany report that Juventus are interested in centre-back Shkodran Mustafi.

The 2014 World Cup winner is yet to play a single minute for the Gunners this season.

Bobby Duncan could be leaving Liverpool for German giants Borussia Dortmund, the Daily Mirror reports. The 18-year-old has been at the centre of a dispute with the Reds after his agent accused Liverpool of “mentally bullying” the striker when a loan to Fiorentina was blocked. The England under-18 player had not left his room in four days and Liverpool had shown Duncan “zero consideration”, agent Saif Rubie said – though the club said they were “disappointed” by the “unfounded” allegations.

Speaking to GQ Portugal, Fernandes said: “As you all know, Tottenham made a lot of proposals for me. Everything was right with me – or practically should be.

“I never made any big demands, my manager was always dealing with the financials.

“It was and is my goal to play in England, Sporting you know that, everyone knows that, and there were conditions for things to be done.”

Arsenal winger Henrikh Mkhitaryan is being targeted by Roma on a loan deal ahead of the European transfer window closing, according to the Daily Mail which cites Sky Sports Italy. The 30-year-old, who was a substitute in the Gunners’ 2-2 draw against Tottenham on Sunday, sits behind Nicolas Pepe and Reiss Nelson in the Emirates Stadium pecking order. The Armenian has appeared 56 times and scored nine goals for Arsenal in the 18 months since he joined from Manchester United.

Souness said: “At 19, why have they sold him? Personally, slight alarm bell going off in my head.

“They’ve not got £100m-plus for him. I think there’ll be other issues there.

“I don’t know if Juve have a buy-back clause. If they don’t then that will tell you they’re happy to see him out the door. At 19.

“It doesn’t make any common sense if you’re Juventus.

“Which would suggest off the field activities are not the best.”

Nottingham Forest’s highly-rated forward Arvin Appiah has signed with Spanish second division side Almeria according to the Sun. The England under-18 international was being courted by Manchester United but the La Liga 2 franchise secured his signature for £8million. The Amsterdam-born player, 18, earned 11 caps for his country’s youth side but had just six league appearances and one goal for Forest.

Martin Skrtel and Atalanta have decided to end the former Liverpool defender’s contract by “mutual consent” just weeks after he signed with the Serie A club, the Daily Mail says. The 34-year-old Slovakian did not end up playing a minute for Atalanta and the paper reports he had a difference of opinion with manager Gian Piero Gasperini.

Javier Hernandez: The West Ham striker has submitted a transfer request to leave London for Sevilla, the Daily Mail says and notes he was pictured posing in front of the La Liga club’s badge on Sunday.