Spurs would love to make a title challenge this season. 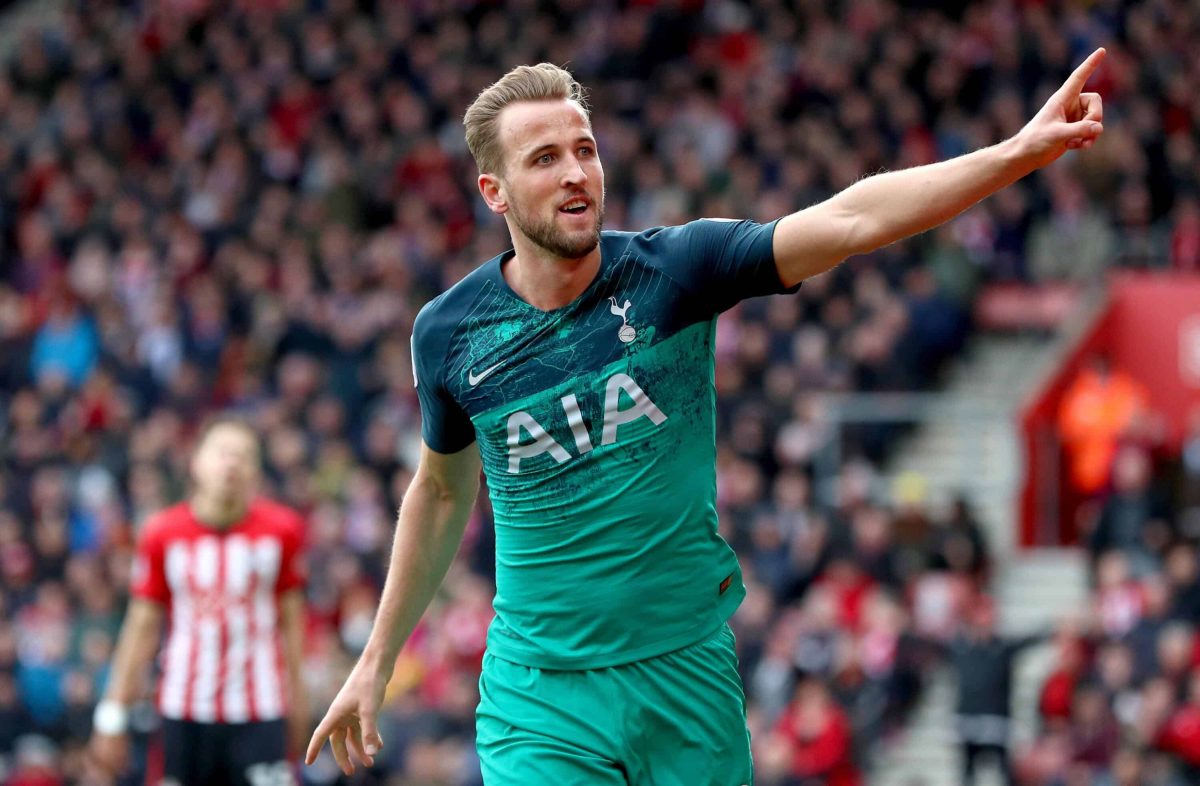 Tottenham boss Mauricio Pochettino accepts his side have some hard work to do to cure their defensive woes after shipping a two-goal lead in the Champions League at Olympiacos.

But just over a fortnight after letting a similar advantage slip against Arsenal, they again capitulated as goals from Daniel Podence and Mathieu Valbuena earned the Greek side a deserved 2-2 draw.

However the manager has given Christian Eriksen a vote of confidence – after fans and pundits tore into the Dane for his lacklustre performance.

Eriksen, set to leave Spurs at the end of the season, was completely anonymous in the 2-2 draw

But Poch said: “I think the quality of the performance wasn’t the best from us but I’m happy with the commitment of Christian – he ran a lot, he was very committed with the team and the effort but I think I’m not concerned about him.

“Maybe yesterday wasn’t his best game, like the team.”

Star striker Harry Kane has backed his manager’s concerns on the level of mistakes the team are making. He insists there is no excuse for their errors, which are the same as in the early days of Pochettino’s spell.

“That’s the hard part to get your head around because we’re not young any more, we’re not inexperienced,” the England captain, who scored his 15th Champions League goal in 20 games, said.

“We’ve played in a big games for club and country.

“I can see why the manager is frustrated because he’s been here for six years now and we’re still making similar mistakes to the ones we were in his first year.

“We’ve got to find a way to get around it, improve and get better. That’s all we can try to do.”

Tottenham’s season so far has been beset by an uncharacteristic weakness in defence.

Kane said: “That’s the frustrating part. 2-0 up if we see it through to half-time it’s probably a different game.

“That’s something we’ve got to work on and improve on.

“I don’t doubt the mentality of the team. We’ve come through a lot in the last few years and last year reaching the Champions League final after being down and out in the group.

“A bit more maturity in those situations will help.

“We’re still backing ourselves to win enough games and get through the group but obviously it makes the game in a couple of weeks important to win to get ourselves in a better position.”

The left-back, 21, has played every game and was on England duty.

Rodgers said: “He’s okay. He just had a bit of recovery inside. He worked inside, but he’s fine. Otherwise, we’ve got all players all fit and well.”

But Danny Rose, Serge Aurier and Son Heung-min will all come into the starting line-up following the 2-2 draw.

Spurs will also be without midfielder Giovani Lo Celso for at least four weeks.