Over the space of 48 hours our leading newspapers have managed to publish a despicable story about Ben Stokes’s family's tragedy, tell Gareth Thomas’s parents that he was HIV positive before he could and out a distraught father who challenged the PM on the state of the NHS, knowing he would then be harassed. 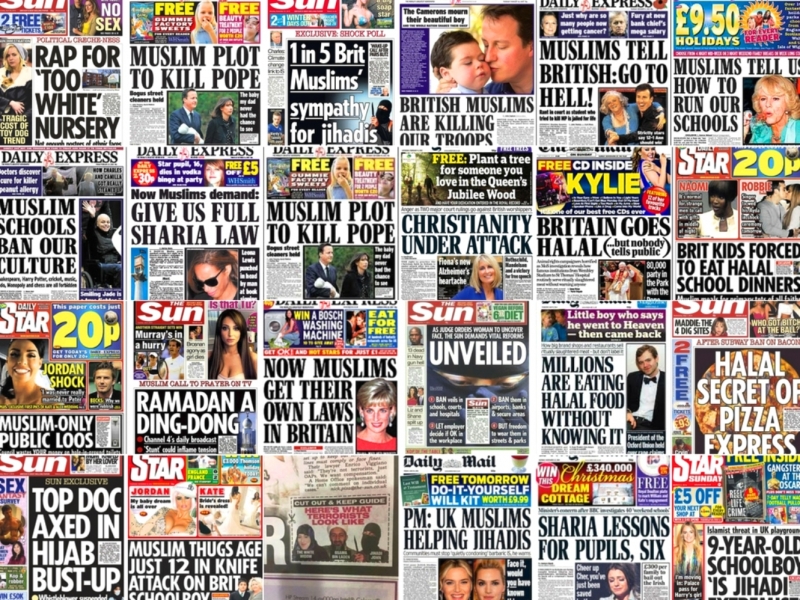 It has been a contemptuous week for the British press.

Over the space of 48 hours our leading newspapers have managed to:

– Out a distraught father who challenged the PM on the state of the NHS, knowing he would then be harassed

It is a sad reflection of the lack of ethics that exist within the industry today when a person’s celebrity status is seen as a green flag for publications to run what they like about their private life and personal affairs.

Stokes’ mother will suffer lifelong consequences thanks to The Sun’s expose into events that happened before the England cricketer was even born.

And Thomas was robbed of the right to tell his parents personally of his diagnosis after threats were made to him by “evils” to reveal his HIV status.

But these high-profile instances are just the tip of the iceberg when it comes to deplorable press behaviour in this country.

The rise of hate crime, Islamaphobia and general xenophobia are all consequences of the way many mainstream publications victimise minorities.

Neil Basu, the UK’s head of counter-terrorism, has also spoken out, warning that right-wing extremism is the fastest growing terrorist threat in the UK.

It all contributes to the sort of hostile environment that has become common front page fodder for the British media, much of which can be blamed on one man.

Shortly after the New Zealand attacks James O’Brien pondered on Twitter: “What connects the vile and dangerous rise of Islamophobia in Australia, America and the UK?”

It was posted above a 2015 tweet by international media oligarch Rupert Murdoch which called on “Moslems” to recognise the “growing jihadist cancer” that is supposedly rising within their ranks.

“It starts with unchecked prejudice in our workplaces, our schools and our communities; amplified by the mainstream media; and then legitimised by so-called mainstream politicians like Boris Johnson.”

A lot to answer for

The British press has a lot to answer for when it comes to the dangerous spread of animosity in the UK.

They have become like hate preachers with megaphones, and it is high time we drag it out of the gutter.