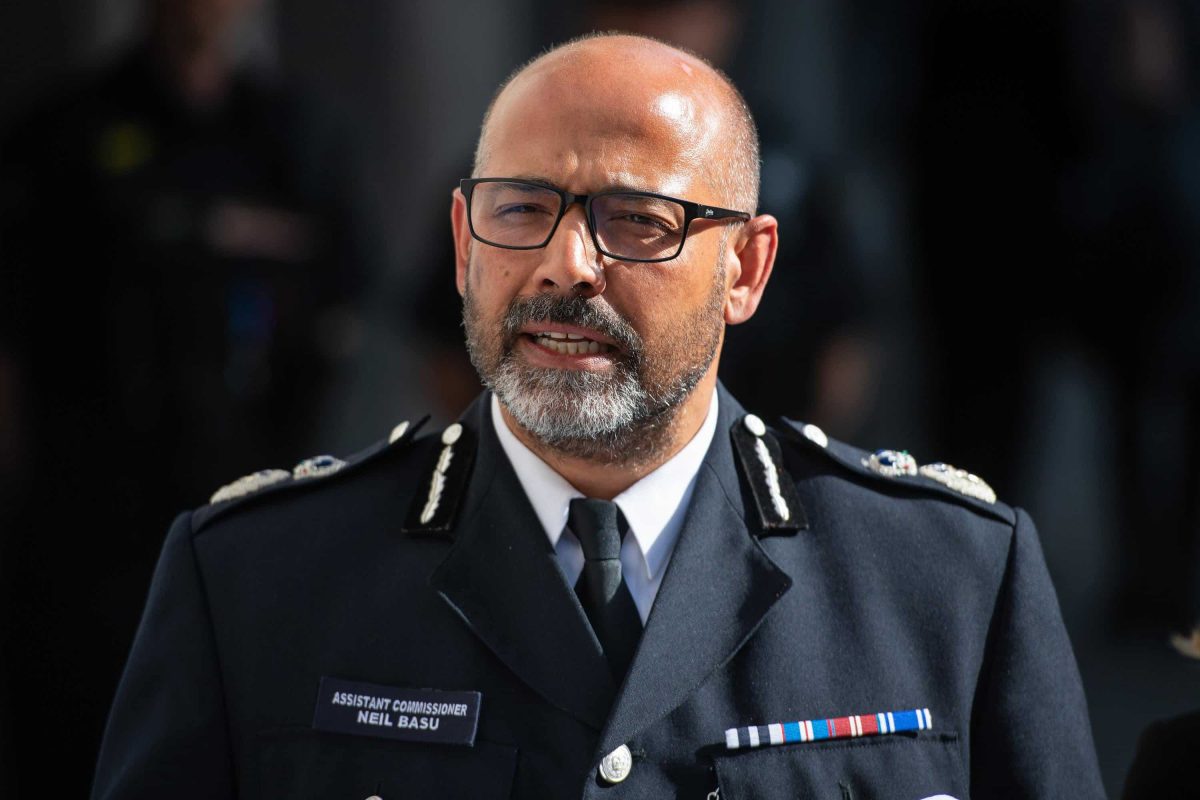 Right-wing extremism is the fastest growing terrorist threat in the UK, police have said.

The UK head of counter-terrorism Neil Basu said seven of the 22 plots foiled since March 2017 have been linked to far-right ideologies.

About 10% of more than 800 live terror investigations were linked to right-wing terrorism while the Government’s controversial Prevent programme has seen referrals nearly doubling since 2015/16 to 18%.

The Metropolitan Police Assistant Commissioner said at a briefing on Thursday: “It’s small but it’s my fastest-growing problem.”

“Despite the increases, right-wing terrorism remains a relatively small percentage of our overall demand, but when nearly a third of the plots foiled by police and security services since 2017 relate to right-wing ideology, it lays bare why we are taking this so seriously,” he said.

“As a proportion of our overall threat it’s definitely increasing, whereas the Islamist threat is staying the same, albeit at a very high level.”

Methods have mimicked those seen in jihadist plots, including knife attacks and trying to create improvised explosive devices, while some have used Islamic State materials, he told reporters.

Mr Basu said the National Action group has been “decimated” since it was banned in December 2016, with small groups or individuals now operating across international borders online.

“The lone actor threat is the biggest problem,” he said.

Mr Basu said young people and those with mental health issues are particularly vulnerable to becoming radicalised, with children as young as 14 linked to right-wing terrorism.

He said: “We are bringing the full might of the UK counter-terrorism machine to bear against those extremists of any ideology who wish to do us harm or incite violence. And that is evident not only in the number of plots we have foiled, but also the number of convictions we have achieved and continue to chase through the courts.”

Last week white supremacist Vincent Fuller, 50, was jailed for 18 years and nine months for stabbing 19-year-old Dimitar Mihaylov in what a judge called a “terrorist act”.

Three other right-wing terrorists, including a “16-year-old Nazi” are due to be sentenced in London and Leeds on Friday.

But Mr Basu said police “can’t arrest ourselves out of this problem” and called on the public to come forward if they fear a friend or family member is becoming radicalised.

“I have been called ridiculously idealistic, but I believe more than ever that evil triumphs when good people do nothing,” he said.

“In the UK the Prevent programme is full of people who get up every day to do something to protect those who need our help, and I believe that is worth defending and fighting for.”