The Spurs captain sat out Sunday’s 3-2 win over Juventus. 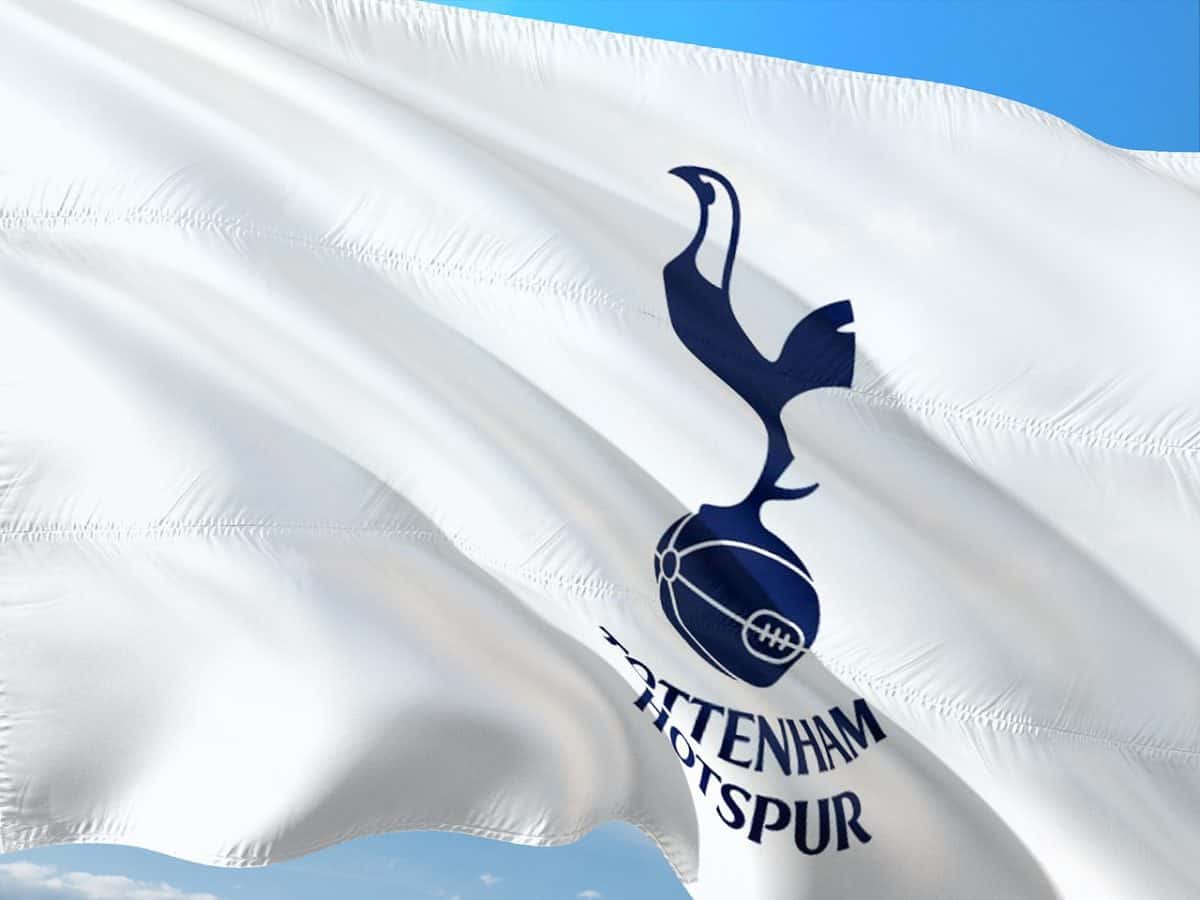 Tottenham goalkeeper Hugo Lloris has returned to London from Singapore to continue his recovery from tonsillitis.

The Spurs captain sat out Sunday’s 3-2 win over Juventus in the pre-season International Champions Cup, having been suffering with illness since Friday.

The Premier League club expect Lloris to be able to resume training once the squad are back in north London.

A statement on Tottenham’s website read: “Hugo Lloris has today (Monday) returned to London from Singapore to continue his recovery from tonsillitis.

“Our club captain missed the 3-2 win against Juventus at the Singapore National Stadium on Sunday having been suffering with illness since Friday.

“The France goalkeeper is expected to return to training with the first team squad following our pre-season tour of Asia, which concludes against Manchester United in Shanghai on Thursday.” View this post on Instagram

The club’s record signing Tanguy Ndombele made an impression having come on his first Spurs appearance, the midfielder helping to set up a goal for Lucas Moura.

Spurs are now set to move on to China ahead of Thursday’s match against Manchester United in Shanghai, where Paulo Gazzaniga could again start in goal.

Defender Toby Alderweireld has been linked with a move during the summer transfer window.

The Belgium international appeared to play down suggestions of an imminent move, though, with Roma said to be keen on acquiring his services in a £25million deal.

“I’ve always said, I’m focused on Spurs and trying to deliver the job that I need to do,” Alderweireld told reporters following the Juventus game, as quoted by the London Evening Standard.

When asked if he expected to be at Tottenham for the start of the new campaign, Alderweireld replied: “Yes, that’s my focus.”

He continued: “In football, everything can go quick, but my focus is on Spurs and to be ready for the start of the season.

“The manager knows that I’m committed to the team and to the club. (Against Juventus) I was made captain, which shows the manager’s trust in me.”