Manchester United ,and Ronaldo, will be back at Carrington today following their pre-season tour of Thailand and Australia. 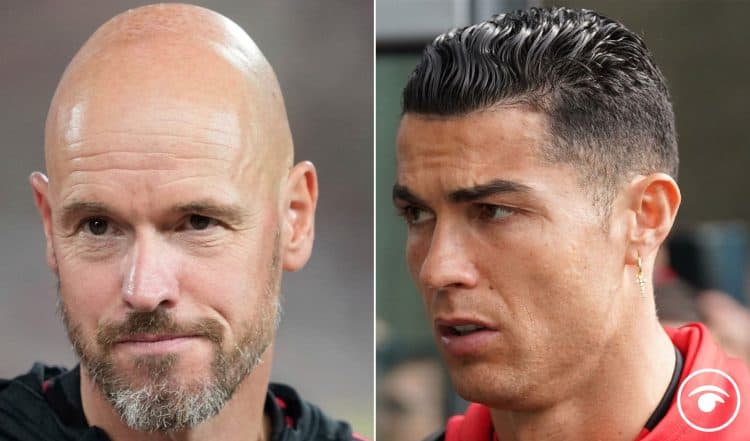 Cristiano Ronaldo has joining the United squad today, having missed the pre-season tour and all training sessions due to ‘family reasons’.

Reports had suggested that Ronaldo will be back in Manchester today to have discussions with Erik ten Hag about his future.

The Portuguese has confirmed his desire to leave, but United’s stance is he is not for sale, while the lack of interest since Ronaldo’s agent Jorge Mendes looked across Europe for interest could also see the marriage extended for a further season.

As he returns to Old Trafford social media was quick to pick up on seemingly failing to land a new club.

Wherever he ends up he is in great shape!

The new twist in the Ronaldo saga wasn’t missed on-line: