By Jack Granard  Announced today is the sad news that England legend and all round nice guy Ray “Butch” Wilkins has unfortunately died aged 61. The former Chelsea assistant coach had fallen ill from cardiac arrest last month and had been in critical condition at St George’s Hospital, in Tooting, south-west London. The midfield enforcer […] 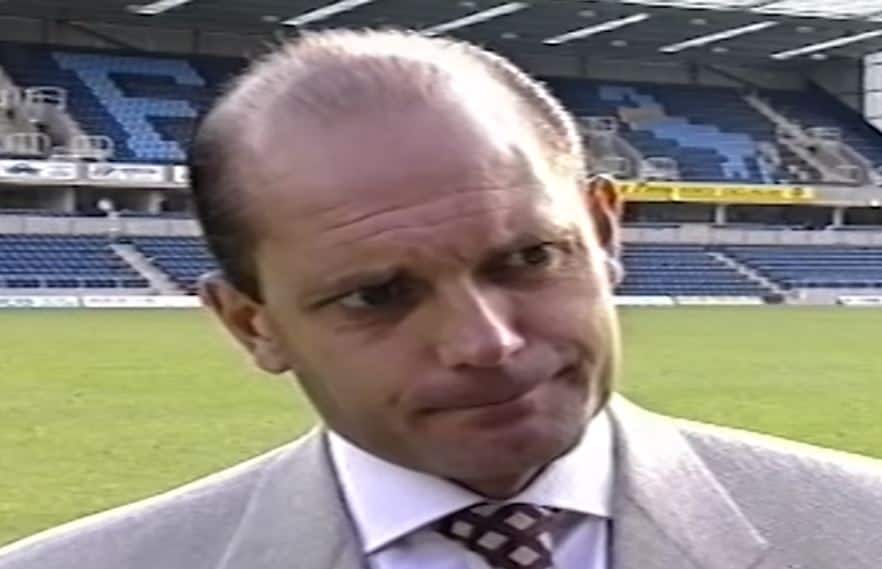 Announced today is the sad news that England legend and all round nice guy Ray “Butch” Wilkins has unfortunately died aged 61.

The former Chelsea assistant coach had fallen ill from cardiac arrest last month and had been in critical condition at St George’s Hospital, in Tooting, south-west London.

The midfield enforcer leaves a legacy of playing at the top level for 24 years at Chelsea, Manchester United, Milan, Queens Park Rangers and Rangers.

In a glittering career Wilkins was capped 84 times for England and played in two World Cup finals. He was infamously the fourth player sent off against Morocco in the 1986 World Cup in Mexico.

As a player he famously helped United lift the FA cup in 1982 and will also most fondly be missed at Stamford Bridge winning the Player of the Year award in 1976 and 1977.

However, for the Stamford Bridge faithful, it was his key role in assisting Carolo Ancelotti’s side to win the Premier League title and FA Cup double in the 2009/10 campaign that will bring back great memories.

Most recently, he had been working as a pundit for Sky Sports and Talk Sport, amusing viewers with his honest and fair demeanour.

Subsequently, tributes have flooded in and Chelsea have paid their respects with the following message, stating, “everybody associated with Chelsea Football Club is devastated to learn of the passing of our former player, captain and assistant coach, Ray Wilkins. Rest in peace, Ray, you will be dreadfully missed.”

His Talksport colleague and friend Alan Brazil said at the time of his cardiac arrest that, “Ray is such a lovely guy and you could never meet anyone nicer in football.”

In reflection of his own career, Wilkins once said, ““When I finished my career playing for Leyton Orient and Wycombe, I was still waking up every morning still grateful that I was a footballer.”

“I don’t think there’s a better life. I’ve been blessed.”

Ultimately, it is a nice reminder in the world of extravagant and flashy footballers that there is still room for humbleness and consequently, his influence and legacy will likely live long in the memory of football fans.

Ray Wilkins is survived by his wife, Jackie, two children and several grandchildren.