Eating burgers, bacon sarnies and hot dogs can raise the risk of a heart attack or stroke by 60 per cent, according to new research. Red meat is rich in animal proteins that harm the heart and blood vessels, say scientists. On the other hand consuming plenty of nuts and seeds almost halves the likelihood […]

by Guest Contributor
in Food and Drink, Health 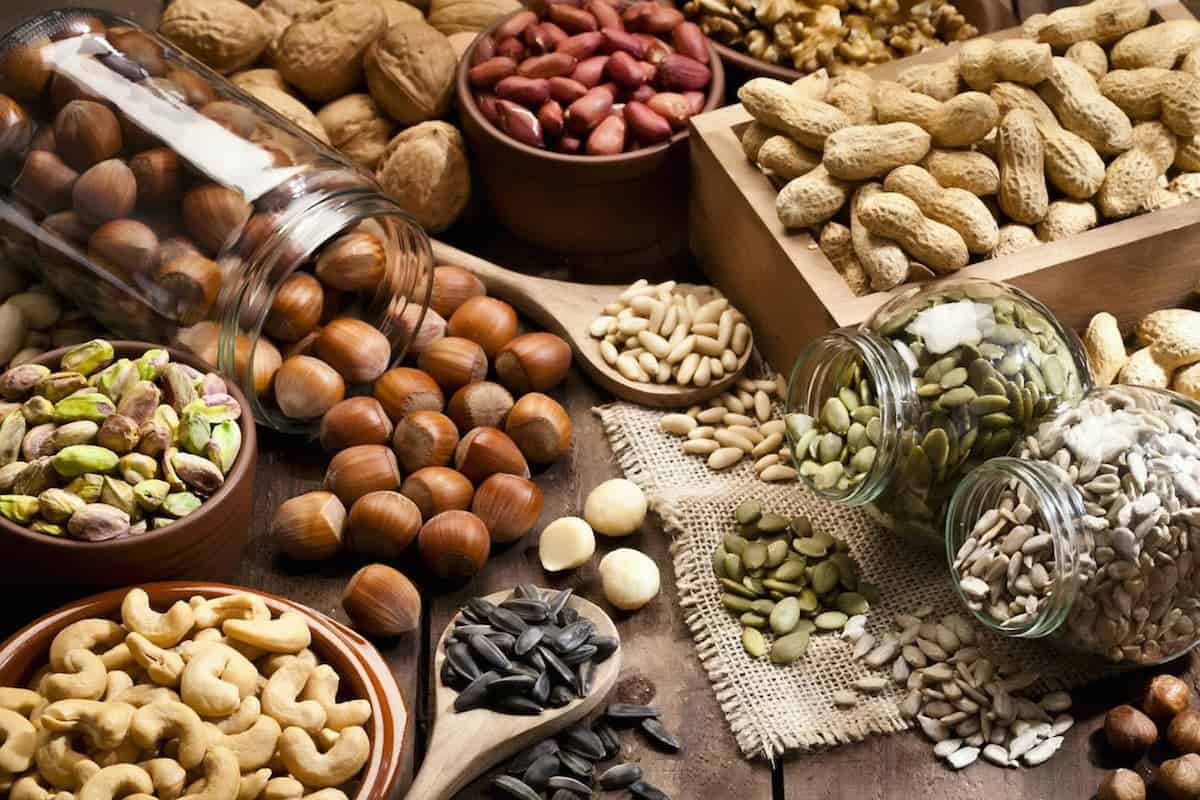 Eating burgers, bacon sarnies and hot dogs can raise the risk of a heart attack or stroke by 60 per cent, according to new research.

Red meat is rich in animal proteins that harm the heart and blood vessels, say scientists.

On the other hand consuming plenty of nuts and seeds almost halves the likelihood thanks to plant proteins that boost the arteries.

In the first study of its kind Dr Gary Fraser and colleagues compared the effects of different sources of protein on more that 81,000 participants.

Those with a high intake of meat were much more prone to cardiovascular disease – while regular nut and seed nibblers saw cases reduced by 40 per cent.

Dr Fraser, of Loma Linda University in California, said: “Our results suggest healthy choices can be advocated based on protein sources – specifically preferring diets low in meat intake and with a higher intake of plant proteins from nuts and seeds.”

The link was most apparent before the US and Canadian participants reached old age – adding to evidence a handful of nuts a day can prevent premature deaths.

The study analysed data from the Adventist Health Study which follows church members who filled out questionnaires about their eating patterns between 2002 and 2007.

It is one of the few to look in detail at consumption of animal protein and fat in a major investigation.

Dr Fraser said: “While dietary fats are part of the story in affecting risk of cardiovascular disease, proteins may also have important and largely overlooked independent effects on risk.”

He said he and his co-authors in Paris have long suspected including nuts and seeds in the diet protects against heart and vascular disease – while red meats increase risk.

But nutritionists have traditionally looked toward what he termed ‘bad fats’ in meats and ‘helpful fats’ in nuts and seeds as the cause.

The latest findings published in the International Journal of Epidemiology suggest there is much more to it.

His team’s approach differed in another significant way from earlier investigations that have examined variations between animal and plant proteins.

This study did not stop at just two categories but chose to specify meat protein and proteins from nuts and seeds along with other major dietary sources.

Dr Fraser said: “This research is suggesting there is more heterogeneity than just the binary categorisation of plant protein or animal protein.”

Protein from grains, processed foods, legumes, fruits and vegetables were not found to have a significant association with heart disease.

The study leaves other questions open for further investigation – such as the particular amino acids in meat proteins that contribute to cardiovascular disease.

Another is whether proteins from particular sources affect risk factors such as blood lipids, blood pressure and overweight which are associated with the condition.

“Lean meat and poultry would typically not exceed 5 oz per day on a 2,000 calorie diet, and nuts and seeds would be included at least several times per week.”

In 2015 a World Health organisation report warned bacon, burgers and sausages are as big a cancer threat as cigarettes.

It classified processed meat as carcinogenic – alongside arsenic and asbestos.

Officials said just 50g of processed meat a day – less than one sausage – increased the risk of bowel cancer by almost a fifth.

Experts urge the public to avoid processed meat where possible and to have a bean salad for lunch rather than a BLT.