Shearer is already very worried about his home town club. 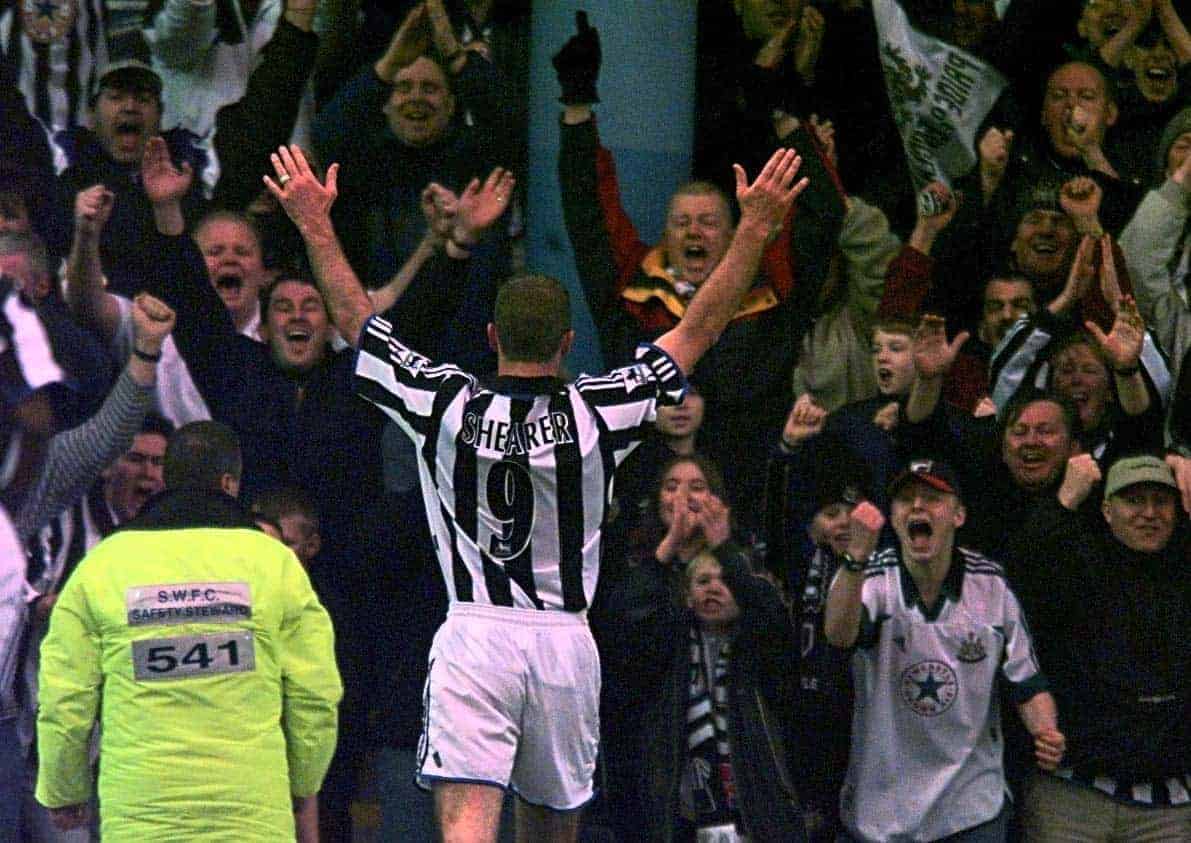 Newcastle United legend Alan Shearer is ‘really worried’ about his beloved side and believes relegation is already a ‘real possibility’ just two games into the season.

Following an opening weekend loss to Arsenal, the Geordies were played off the park by newly-promoted Norwich at Carrow Road on Saturday, suffering a 3-1 defeat.

“I am really worried about what I have seen so far from Newcastle – and I think relegation is a real possibility,” he wrote in his weekly column for the Sun.

“Before the season, I thought there might be three worse teams than Steve Bruce’s side. But on the evidence of two matches, I’m definitely concerned.

“Against Norwich, Newcastle were also all over the place defensively and they got what they deserved – a hiding.

“Rafa Benitez’s strength when he was in charge was making the team well-organised and, at times, difficult to beat.

“But at Carrow Road, Newcastle were very poor defensively, had no creativity in midfield and there was nothing up front.”

However BBC pundit, and Shearer’s ex strike partner, Chris Sutton,  doesn’t think Steve Bruce is already under pressure to lose his job, speaking on Monday’s episode of the BBC’s Football Daily Podcast, he said: What? Do I worry for his future after two games? That’s absolutely ridiculous.

“It’s ridiculous, I really feel for Steve Bruce. When you look at last season, I think they only had three points out of the first 10 games under Rafa Benitez [it was actually none].

“I think Newcastle fans, and they’ve been through such a tough time but there is a section of them who need to get a grip of themselves and start backing their manager, and not have this negativity.

“There was talk about Steve Bruce being 11th choice, I don’t know if that was the case or not but what about giving a manager a chance – how can we honestly judge Steve Bruce fairly after two games? It’s utterly ridiculous.”