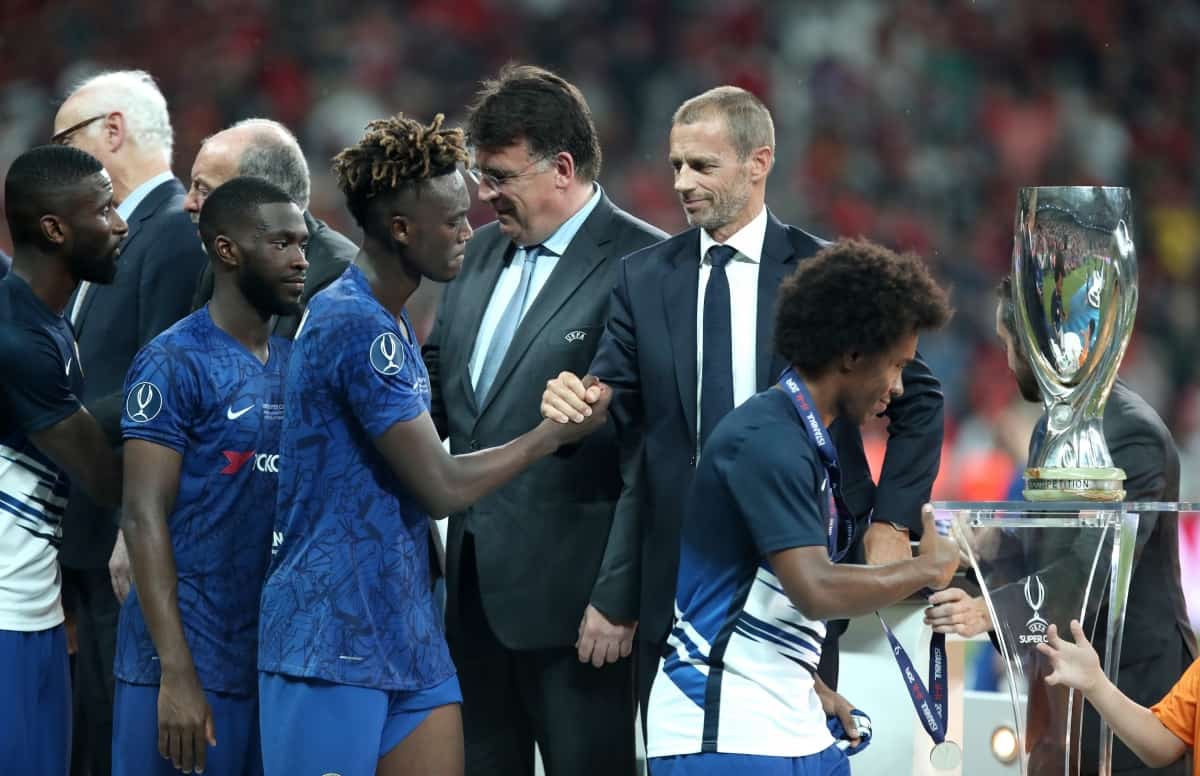 The Chelsea forward was the subject of abusive posts after his shoot-out penalty was saved, and QPR have called for action to be taken “at every level of our game” after the club’s under-18 side walked off the pitch during a friendly in Spain following alleged racist abuse by opposition players.

The latest worrying incidents follow allegations of discrimination which overshadowed the start to the new domestic season, with incidents highlighted by Fulham defender Cyrus Christie as well as Southend striker Theo Robinson, James McClean of Stoke and Barnsley’s Bambo Diaby.

QPR Manager Paul Furlong was informed of the incident in the second half of the match against Nervion on August 8 by one of the Rangers players, who was following a protocol agreed on during an equality and diversity session with anti-discrimination campaigners Kick It Out.

QPR chief executive Lee Hoos said in a club statement: “We take a very strong stance against racism and will not tolerate one of our players being subjected to the despicable comments experienced.”

For Chelsea Abraham’s penalty was saved by Liverpool goalkeeper Adrian to hand the Super Cup to the Reds on Wednesday night, and the 21-year-old was the subject of abusive posts on Twitter.

There have been a series of unsavoury incidents already this season and anti-discrimination campaigners Kick It Out were quick to condemn it, with a “call to action” for what was being done to “tackle this insidious problem”.

In a statement issued to the PA news agency, Twitter highlighted the recent ‘health update’ post earlier this year, with significant progress made when it comes to hateful conduct on the service.

“We welcome people to freely express themselves on our service, however, as outlined in our Hateful Conduct Policy, users cannot promote violence against, threaten or harass other people on the basis of race, ethnicity or other protected groups.

“We remain deeply committed to improving the health of the conversation on the service and in that respect we continue to prioritise the safety of our users.”

Kick It Out maintains more must be done to combat the social media trolls.

“Last night we received reports of racist abuse at Tammy Abraham on social media after Chelsea’s UEFA Super Cup match,” a Kick It Out statement read.

“Such abuse is now increasingly predictable, but no less disgusting.”