The peer, who was speaking at the Edinburgh International Book Festival, criticised Jeremy Corbyn’s slow response to the issue. 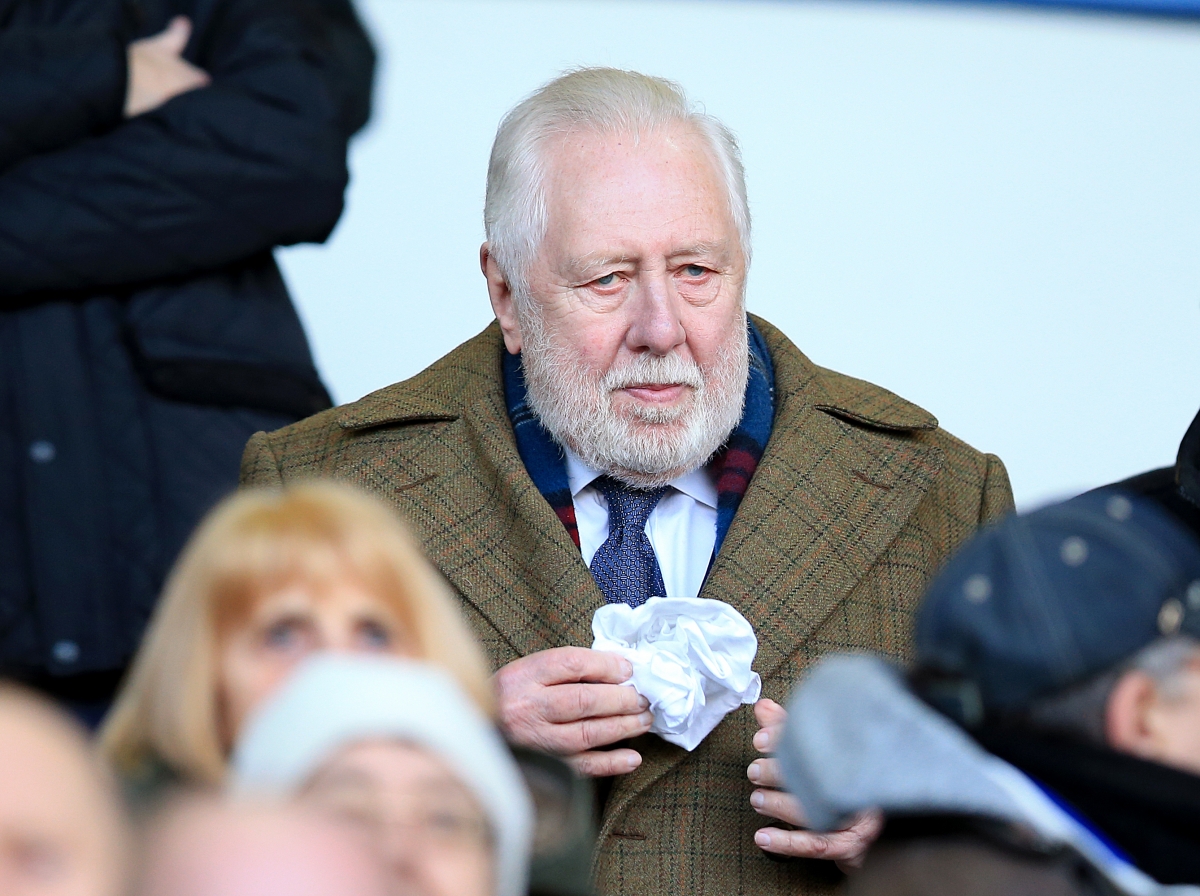 Labour grandee Lord Roy Hattersley has said he believes the party has got rid of the “ghastly” problem of anti-Semitism.

The former MP and deputy leader of the party said the issue within its ranks “came as a shock, a surprise and a horror to me” as he blasted Jeremy Corbyn’s response to it.

He spoke out as he made his 39th consecutive appearance at the Edinburgh International Book Festival.

Although highly critical of the response, Lord Hattersley said: “I think we have managed to expunge the party of that ghastly condition.

“We didn’t do it quickly enough, we didn’t do it tough enough and we weren’t positive enough in our determination to expunge anti-Semitism but we’ve now done it.”

He added: “I was appalled to find that we had a problem. Until the problem became public, I had not the faintest idea that the problem existed.

“The fact that it exists came as a shock, a surprise and a horror to me and was made all the more horrible to me by the slowness of which we tried to wipe it out.

“I think we have done that now or may have driven some of it underground but it’s not there in the way it was six months ago.”

Criticising those who conflated “Jews and the foreign policy of Israel”, he said: “I am a strong supporter of Israel – the creation of the independent Jewish state of Israel was one of the great heroic events of the 20th century.

“But I am a deep opponent of much of the foreign policy on the West Bank and Gaza and I think there has been a create confusion in the simple minds of some Labour Party people between what right-wing governments were doing to its Arab neighbours and Jews in Great Britain.”

Lord Hattersley has been critical of Jeremy Corbyn’s leadership but said he may now stand a chance of taking Labour back into Government.

“The fundamental reason that I was opposed to his election as leader was I did not believe that Labour would win an election under his leadership,” he said, arguing the party “has a moral duty to win elections”.

“I suppose I have to consider the possibility that I might be wrong – it is just possible that Jeremy might win,” he said, in light of the Tories’ last three years in power.

“No party has behaved so incompetently in my experience, no party has thrown away its support so avidly.”

Discussing Brexit, Lord Hattersley said he holds the Labour leader partly responsible for the referendum result, claiming the party “didn’t campaign hard enough because Jeremy had his own personal doubts about it”.

“I believe that leaving the European Union is the greatest tragedy this country has faced in 500 years,” he said.

“Leaving without a deal makes it even worse but leaving in itself is a catastrophe and a catastrophe against which the Labour Party should have fought and fought with courage and conviction.”

Speaking of his optimism for the future of Labour, Lord Hattersley said: “The Parliamentary Labour Party is, these days, composed of people of more talent than at any time I’ve known during the last 50 years.

“There are enough people of ability, integrity, experience and courage to make up two or three shadow Cabinets but unfortunately most of them are on the backbenches.”

He said the one thing many of the Labour MPs lack is the ability to be political but singled out Yvette Cooper, for whom he voted in the 2015 Labour leadership election, Hilary Benn and John McDonnell as people who could be “Labour Party leaders of distinction”.

Admitting the latter choice may surprise some people as they come from different wings of the party, he explained: “John McDonnell would be a very competent leader and shows every sign of wanting to win the next election.

“One of my reservations about Jeremy is that he does some things that lead you to believe he doesn’t want to win the next election.”