"Nottingham Forest are going to be a real threat in the premier league this season, watch out." 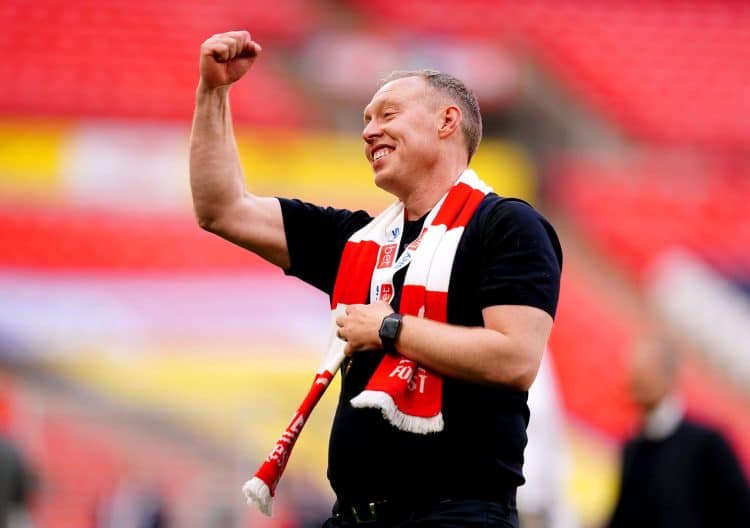 Newly promoted Nottingham Forest are not messing about in the transfer market.

Thye have just about to sign Stuttgart midfielder Orel Mangala

He will become Nottingham Forest’s 12th summer signing; the £12.7m deal for the Belgian international will take the newly-promoted side’s spending to £73.5m.

England international Jesse Lingard headlines that list after joining on a free transfer following his exit from Manchester United.

Cooper’s side begin their campaign with a trip to Newcastle a week on Saturday.

But that isn’t the end of it, Forest also working on a deal to sign Real Betis left-back Alex Moreno!

The Forest fans are over the moon with their transfer activity: