Philip Day expressed his support for new proposals which could help restore "the link between club and community". 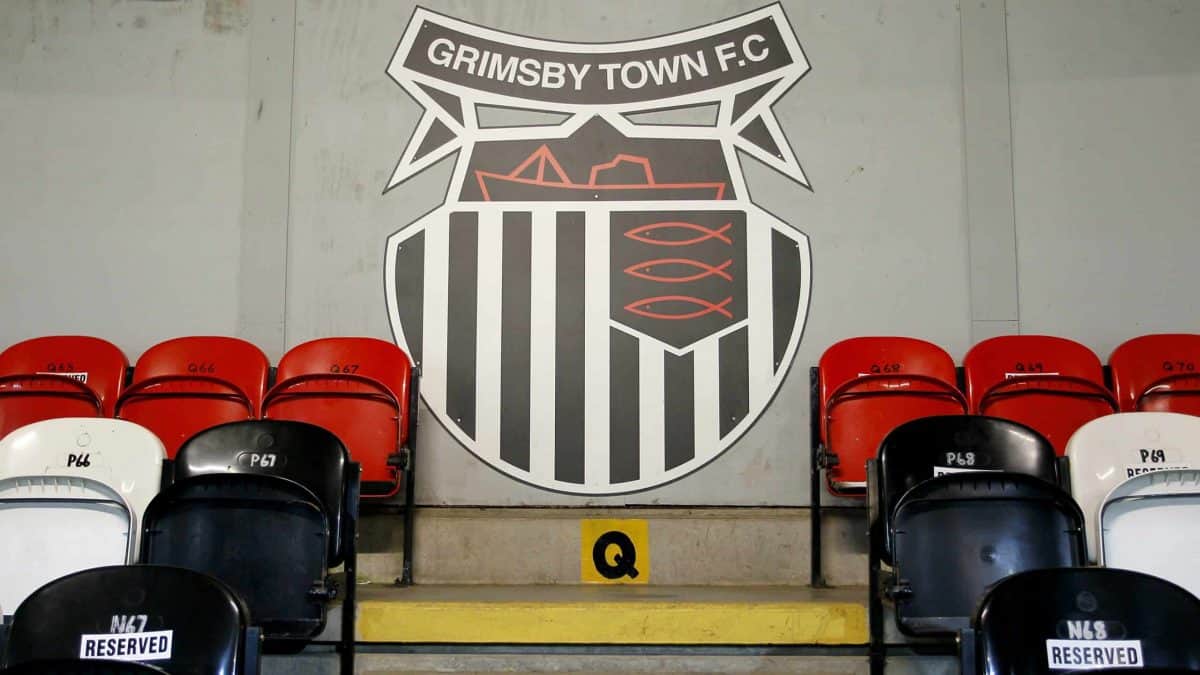 A radical support package which puts football fans at the heart of a post-Covid revival has got the backing of Grimsby Town chairman Philip Day.

Speaking to The London Economic he urged football bosses and MPs to get behind a plan tabled by Damian Collins to provide essential funding during the coronavirus crisis as well as re-shape the way clubs are run.

He said we have arrived at a “golden opportunity to get this right” by restoring the “critical” relationship between fans and the club in the community.

“We don’t own football clubs as assets we own them as custodians for the future,” Day said, emphasising how clubs must be run like social institutions.

“Grimsby has been here since 1878 and it will be here for a long time after I’ve gone”, he added.

The comments come after the football season in League 1 and 2 was curtailed to allow clubs to offset the losses that would have been incurred by playing the remainder of the games out.

While clubs like Forest Green, which reported an operating loss of £785k in 2019, were happy to let games be played behind closed doors, most teams were relieved by the decision to suspend the season.

New Covid-19 requirements would have required a huge financial outlay to run tests and bring staff on furlough back onto the books, while social distancing rules would also have been problematic.

Day projected that Grimsby Town would have faced a £400,000 black hole to complete season had the decision gone that way.

He said many of the new rules had also been designed for Premier League clubs, many of whom don’t have cramped changing rooms that date back to the 19th century.

But with the prospect of a long summer ahead thoughts have already started to turn to next season.

At Grimsby, approximately 65 per cent of their income comes from season tickets (which are mostly sold in the off-season months), tickets sold on matchdays and related commercial activity.

Day has predicted a fan-free future which could stretch into 2021 at great expense to clubs, many of whom may not survive the next few weeks without financial support, according to Collins.

Local rivals Scunthorpe have said that a big tax bill due at the end of June could put the club in a perilous position if there is no financial help from the league.

They join as many as ten other football league clubs which could go bust within the next few weeks if nothing is done.

As Leagues One & Two vote to cancel their seasons, our @BBCNews at 6 report from Port Vale, which like many other clubs up and down the country, faces an uncertain future after 144 years of history. pic.twitter.com/yspMHl4Jzw