The 25-year-old is still recovering from knee problems. 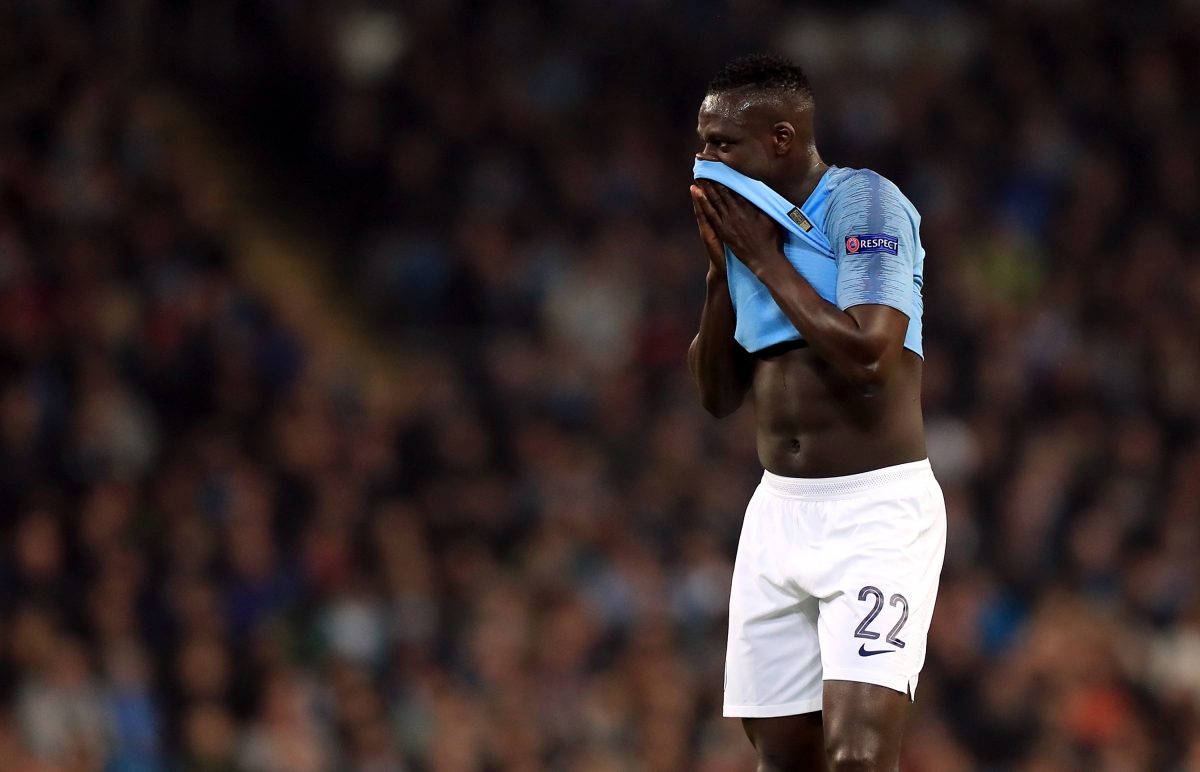 Manchester City left-back Benjamin Mendy is set to miss the start of next season as he continues his recovery from knee problems.

It is understood the France international is still being treated in Barcelona and is not expected to return to training in Manchester until next month.

That means the 25-year-old is unlikely to be available for the Community Shield against Liverpool on August 4 or the Premier League opener at West Ham the following week.

After two years of injury problems, it is possible the champions may not even risk Mendy until after the first international break of the season in early September.

Mendy has undergone two knee operations since joining City in a £49.1million deal in 2017 and suffered further setbacks after his latest comeback in January.

He spent time late last season and over the summer working with specialist Dr Ramon Cugat in Barcelona and that treatment is continuing.

Mendy – who prompted manager Pep Guardiola to swear in a press conference in February by joking he was in Hong Kong – is therefore missing City’s pre-season tour of Asia.

His absence offers new signing Angelino an early chance to stake a claim for the left-back spot.

City activated a £5.3milion buy-back clause in the Spaniard’s contract at PSV Eindhoven to re-sign the 22-year-old just a year after selling him to the Dutch club. His arrival means City now have specialist cover at left-back after playing with makeshifts Oleksandr Zinchenko and Fabian Delph in the position in recent times.

“It was my objective to get back to the club, and it worked really well at PSV,” said Angelino, who made just three first-team appearances in his first spell at City.

“I had the clause in the contract to come back, so it was up to me to have a good season and see what happened. Thankfully it happened. I didn’t expect it but I was hoping to get a call.”

The clause meant City could buy Angelino back well below his market value after an impressive season in the PSV side. He had been linked with £20million moves to Paris St Germain and Arsenal.

He said: “I started here at City so returning was my main focus.

“I have improved a lot. I am not the same player I was when I was here. The last season at PSV was really good and hopefully I can do the same.”

Angelino featured in City’s Premier League Asia Trophy match against West Ham on Wednesday but expects it to be tough to hold down a regular place.

He said: “It is a tough group. They have the best players as an XI and in every position there is a lot of competition. It is hard but you have to train hard and hopefully you will get a chance.”