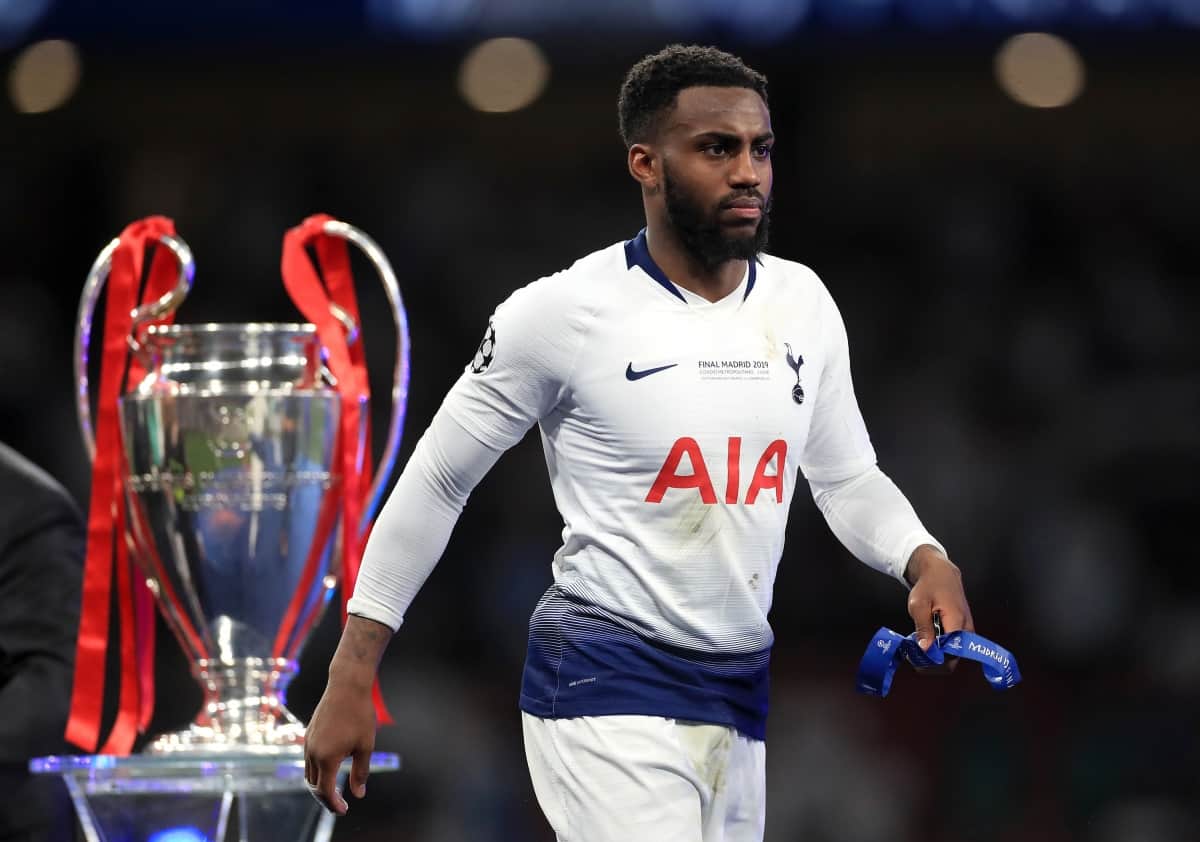 Paris St Germain are interested in signing Tottenham’s Danny Rose, the Mirror reports. The England left-back, 29, has been left out of his club’s pre-season tour to Asia, with Spurs willing to listen to offers for him. They are said to want at least £20million for Rose, who was signed from Leeds for £1million in 2007.

Leicester manager Brendan Rodgers has told Manchester United he will slam the door on any cut-price attempt to snatch Harry Maguire, The Daily Star reports.

The Independent says Arsenal boss Unai Emery insists the Gunners are working to bring in “three or four” players before the start of the new season.

Meanwhile, one of Frank Lampard’s first decisions as the new Chelsea boss will be whether to offer Willian a new contract to stay at Stamford Bridge, the Express says. The Brazilian has one year remaining on his current deal but it is thought Barcelona could swoop in with a £30million offer for the 30-year-old.

Jan Vertonghen: The Belgian defender is refusing to commit his long-term future to Tottenham, with his deal running out at the end of the season, the Sun reports.

Nicolo Zaniolo: Manchester United look to be ready to enter the race for the £25million-rated Roma midfielder but will face competition from Tottenham and Juventus, the Mirror reports.