Man Utd are in the market for a number of players. 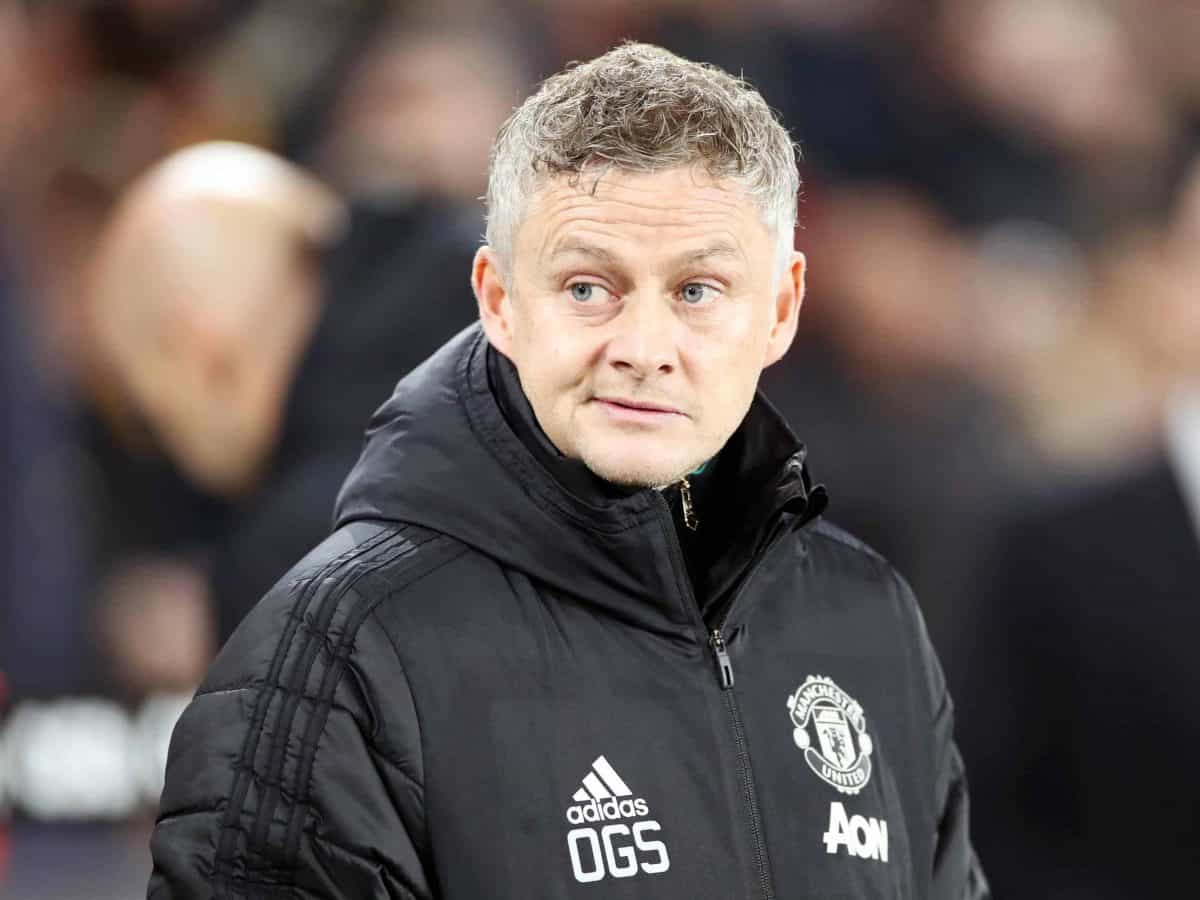 Norwich have signed Ondrej Duda on loan for the season as they look for a miraculous escape from the drop.  Daniel Farke has signed the Slovakia midfielder, 25, from Hertha Berlin to give himself more options behind the striker.

Aston Villa midfielder Jack Grealish has emerged as a transfer target for Manchester City, who could face competition to sign the 24-year-old from neighbours Manchester United, according to Metro.

Fabinho has called on his former Monaco team-mate Kylian Mbappe to join him at Anfield. Fabinho told Telefoot: “Mbappe will have a Ballon d’Or before Neymar. I would like to welcome him to Liverpool.”

Ole Gunnar Solskjaer’s side are also set to lodge a £65million bid for Sporting Lisbon star Bruno Fernandes this week, according to the Daily Mirror.

Chelsea have enquired about Brighton centre-back Lewis Dunk, with the Seagulls valuing the 28-year-old England defender at £50m, says The Times.

Manchester United are one of two clubs to have made a formal approach for Birmingham City and England Under-17 midfielder Jude Bellingham, 16, the Daily Mirror reports.

Ashley Young: Crystal Palace and Italian side Lazio have joined the race to sign 34-year-old Manchester United full-back Young, with the English player also having been offered an 18-month contract by Inter Milan, The Sun reports.

Related – Man Utd to fail to land midfielder? Newcastle in for winger?