Newly appointed boss Martin Green said he aims to bring the nation together when the post-Brexit festival of Britain gets underway. 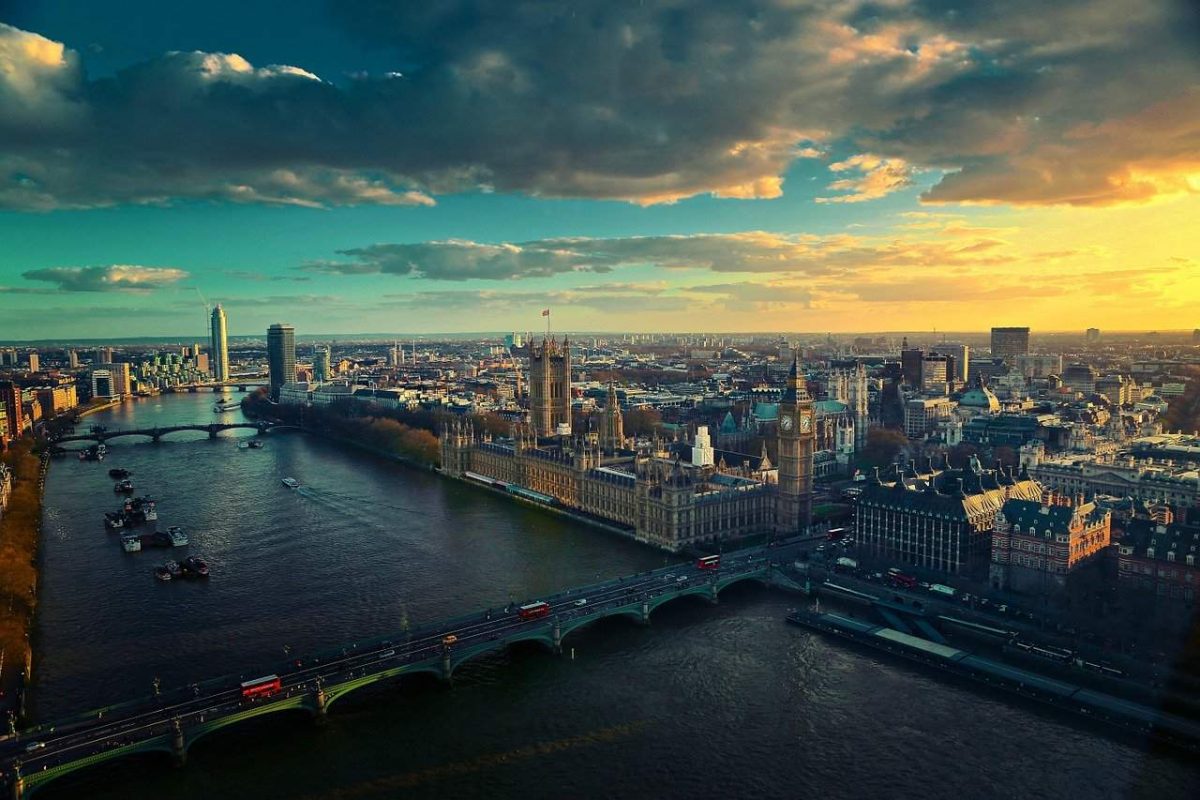 The organiser of the infamous ‘Festival of Brexit says he hopes to bring “joy, hope and happiness” as part of the celebrations planned for 2022.

Talking to The Guardian newly appointed boss Martin Green said he aims to bring the nation together when the post-Brexit festival of Britain gets underway.

The idea was first pitched by Theresa May in May 2018 but was given the go-ahead by Boris Johnson last year.

Green formerly took charge of the Olympic ceremonies and Hull’s year as UK City of Culture before taking the reins at the start of the year.

Healing and coming together

“There is obviously a big narrative going on around healing and coming together,” he said.

“There is no doubt that money has been made available because this country is exiting the European Union, there is no getting away from that.

“There is also no doubt that we have been through a particularly divisive time in the discourse of our daily lives, and as we go forward, let’s see how the great creativity and ingenuity of the UK can help refind that common ground.

“On a very basic level, we are probably due a bit of joy and hope and happiness, and art is really good at that.”

Arm’s length from the government

Green said he hoped that his track record would dispel fears that it will be a cringe-inducing festival of patriotism, adding that it will be organised at arm’s length from the government.

“We are in charge of the curation of the festival. We will sign off the decisions, working with the devolved nations.”

He expects to announce a programme by the end of 2021 and anticipates that it will involve “a small amount of very large acts … There will still be tons going on, but when there is special money on the table, you do want to do things which are not normal business.”

Elsewhere several ideas have been pitched for Brexit Day celebrations to mark the UK leaving the European Union.

Tory backbencher Sir John Hayes recommended to the House of Commons that flying the UK flag from public buildings “would be a fitting tribute to the decision the British people made to leave the European Union”.

Meanwhile Leave.EU has called on churches to ring their bells, “just as we did to mark the Allies’ victory in Europe in 1945”.