The January transfer window is in full swing as clubs in the Premier League and around Europe look for reinforcements. After Man Utd’s 3-1 defeat at home to Man City last night, they know they need to sign some superstars to start to compete with their local rivals. What the papers say Brendan Rodgers insists […] 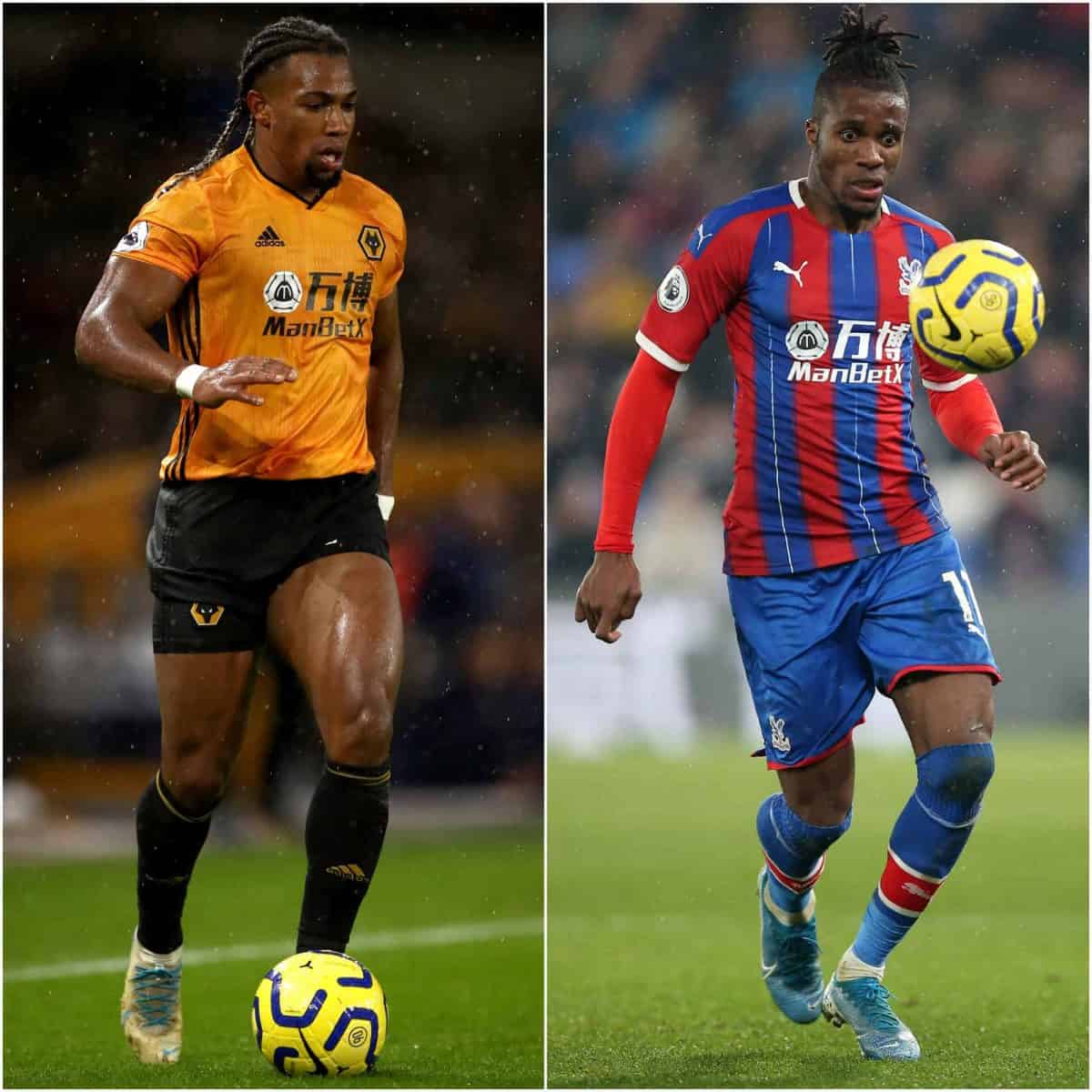 The January transfer window is in full swing as clubs in the Premier League and around Europe look for reinforcements. After Man Utd’s 3-1 defeat at home to Man City last night, they know they need to sign some superstars to start to compete with their local rivals.

Brendan Rodgers insists Leicester star James Maddison is going nowhere this month, with Manchester United keen to sign him. Rodgers said: “James is a very talented player and he will be here in January and beyond. He’s a player we’re keen to remain here and help us on this journey over the next years. James and his representatives are speaking with the club. These things take time but his level has not dropped. He is playing at a high level.”

Staying with Inter Milan, Chelsea are reportedly open to offers for Spanish left-back Marcos Alonso. The Telegraph state that Inter Milan are among the clubs interested in him.

Adama Traore could be leaving Wolves after Manchester City expressed interest in the winger, the Manchester Evening News reports citing CalcioMercato. The 23-year-old had a slow start in the league since joining Aston Villa in 2015, but has five goals and seven assists this season. City are watching the Spaniard after he scored against them three times across two winning games for Wolves.

Crystal Palace are willing to offload Wilfried Zaha, however Chelsea are not willing to pay the Eagles’ £80-million valuation. The Daily Express says Palace refused to budge on the asking price for the Ivory Coast winger during the summer, reducing the likelihood of the 27-year-old joining the Blues this month and adding to talk he may switch to Bayern Munich.

The Birmingham Mail reports Aston Villa have contacted Palace about re-signing striker Christian Benteke. The 29-year-old Belgian could replace the injured Wesley, who will not play again this season after suffering a serious knee injury. Benteke played for the claret and blues from 2012 to 2015. He has not scored in 15 appearances this season and only notched one goal last term.

Man City are looking to replace David Silva with Isco.El Desmarque claim that Pep Guardiola has contacted the Spain international with a view to a summer move.

Staying in Birmingham and the Daily Mail says AC Milan have offered Villa the signature of Spanish former Liverpool goalkeeper Pepe Reina. The 37-year-old’s team-mate Krzysztof Piatek, 24, is also of interest to Villa, with the latter considered surplus following the signing of Zlatan Ibrahimovic. Newcastle are also interested in Piatek.

Reina’s fellow former Red Ryan Babel is being considered by Ajax and Newcastle, according to the Daily Express. Turkish club Galatasaray are eager to offload the Dutch winger and the Magpies have an injury crisis with more than 10 players out.

Adrien Rabiot: Everton are interested in a loan-deal for the Juventus midfielder, 24, until season’s end, Corriere Dello Sport says.

Neal Maupay: The 23-year-old French striker is being courted by Napoli to leave Brighton, the Daily Telegraph reports.