Senegal will be looking for their first-ever Africa Cup of Nations title. 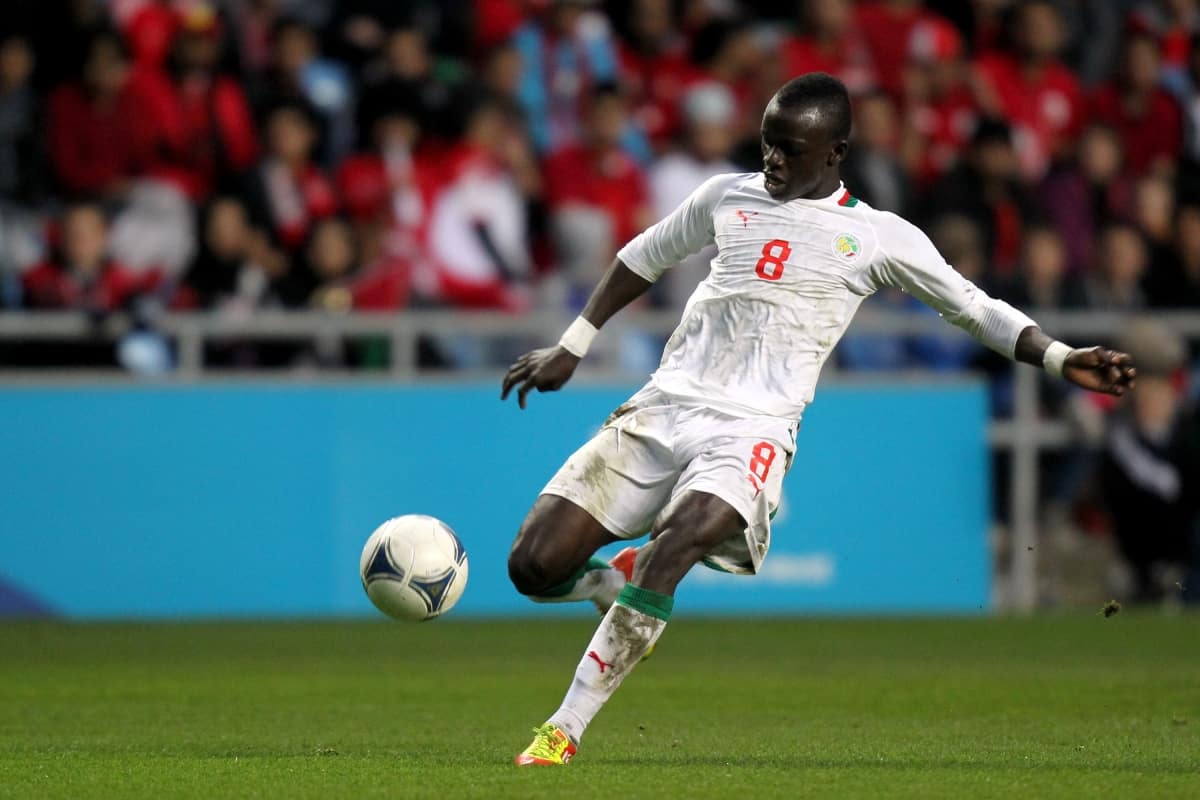 Liverpool and Senegal forward Sadio Mane said he would exchange his Champions League title for a win over Algeria in the final of the Africa Cup of Nations on Friday.

Senegal will be looking to win the tournament for the first time in Cairo having only reached the final once before in 2002.

Speaking to the BBC, Mane said: “For sure, I would be ready (to swap), even today.

“We know it won’t be easy but it’s normal, it’s part of football. Algeria is a great team and now I’m just looking forward to playing in the final and to win it.”

Senegal coach Aliou Cisse said, as quoted by cafonline.com: “This game is going to be tough but we want to make our people happy.”

Algeria beat Senegal 1-0 in the group stage at this year’s tournament but Cisse insists his side have put the earlier meeting behind them.

“We are not under pressure, but we wake up every day happy that we are here and that we are lucky to work with passion,” he said. “We represent our country, our supporters and our flag.

“We always play to win. Senegal always had great talents, but I think this generation is the best.”

Senegal will be without defender Kalidou Koulibaly after the Napoli player picked up a second tournament yellow card in the semi-final victory over Tunisia.

Algeria coach Djamel Belmadi is confident his squad are ready to face the highest-ranked African team.

“We will prepare for that match as we did for the previous ones. We are focused and I rely on my players’ motivation and enthusiasm,” said Belmadi.

“We are playing against the best African ranked team, and they played in the previous World Cup, so we can lose, they are the favourites.”