Tottenham were beaten 2-0 by Liverpool in Madrid. 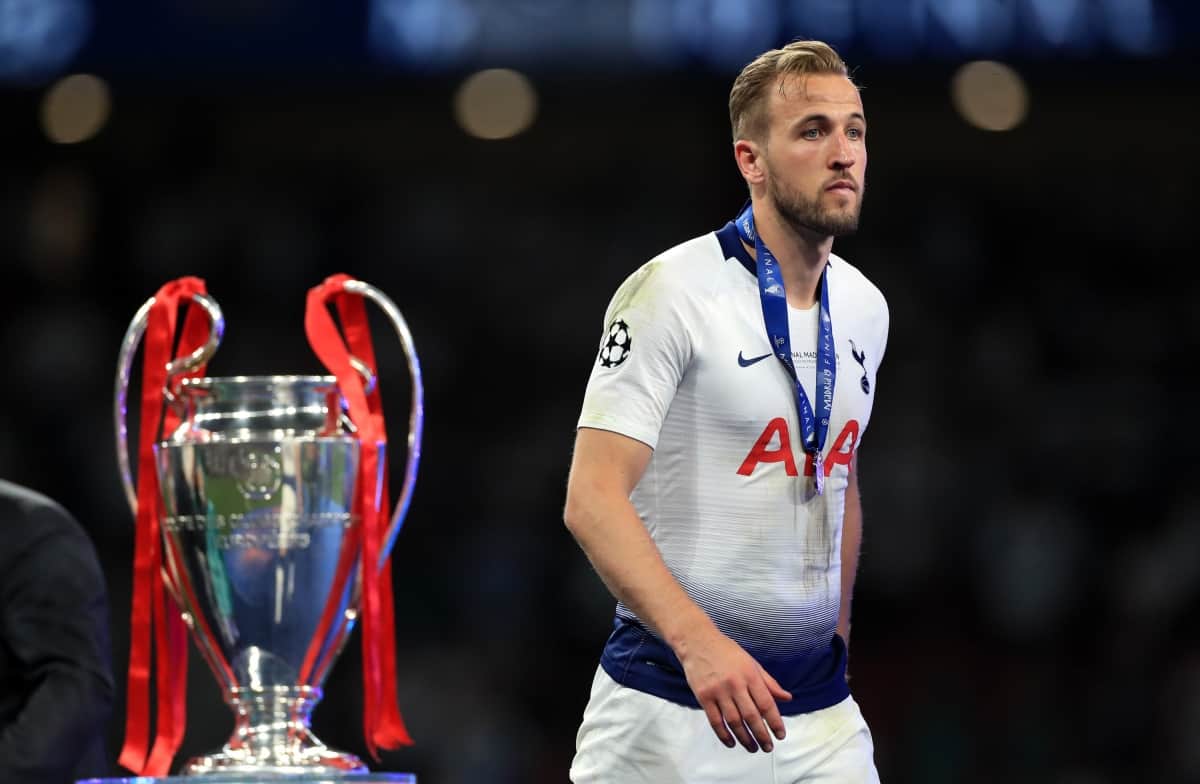 Harry Kane is still reeling from Tottenham’s Champions League disappointment as the trophy “was there for the taking”.

It is just 48 days since Spurs’ first ever European Cup final appearance ended in heartache at the Wanda Metropolitano.

Jurgen Klopp’s Liverpool were crowned European champions for the sixth time after a 2-0 victory that saw another impressive season under Mauricio Pochettino end trophyless.

Kane understandably tried to focus on the positives when asked about the final during the pre-season trip to Singapore, although the Spurs striker clearly felt it was a big opportunity missed.

“It was a tough one to take,” the England captain said at the National Stadium. “We did extremely well to reach the Champions League final and, of course, when you get to those big games and you don’t quite perform the way you know you can, that’s always the bit that hurts you the most.

“We know it was there for the taking and that’s something we have to deal with and something we’ve had to think about over the summer.

“It’s a hard one to get over but, all in all, with everything surrounding us, the start at Wembley, and things like that, I think we did extremely well, and it’s now given us the confidence and belief that we can be in the big games, the Champions League finals, so it’s down to us this season to try and perform again.”

Asked if he had watched the final back, Kane said: “No, I haven’t. I don’t want to watch it.

“Like I said, it’s a hard one, because it’s probably one of the biggest games we’ll ever play in our careers and to let it slide by is always a tough one to take.

“It’s an experience we need to learn from and I’ve said before, it’s not the easiest final to get over, but with the belief we have in the squad, we know we’re capable of doing that.”

Kane brushed aside a question about his selection for the final and is keen to move on, with a full season in their stunning new stadium to look forward to and the chance to launch a sustained Premier League title tilt.

“It’s hard to sit here and say a reason why or how we’re going to do it, we just have to play better, perform better,” Kane added. “We know we could have done a lot better in the league last season.

“There were certain games that were just unacceptable from our point of view, so we need to try to be more consistent. That’s the key.

“When you look at City and Liverpool, that’s what they were last season, consistent over the 38 games and it’s down to us to match that if not better it.”