Perhaps most pleasing is the young diamonds they have found, James Justin, Wesley Forfana and Harvey Barnes, all looking like top class Premier League players for years to come. 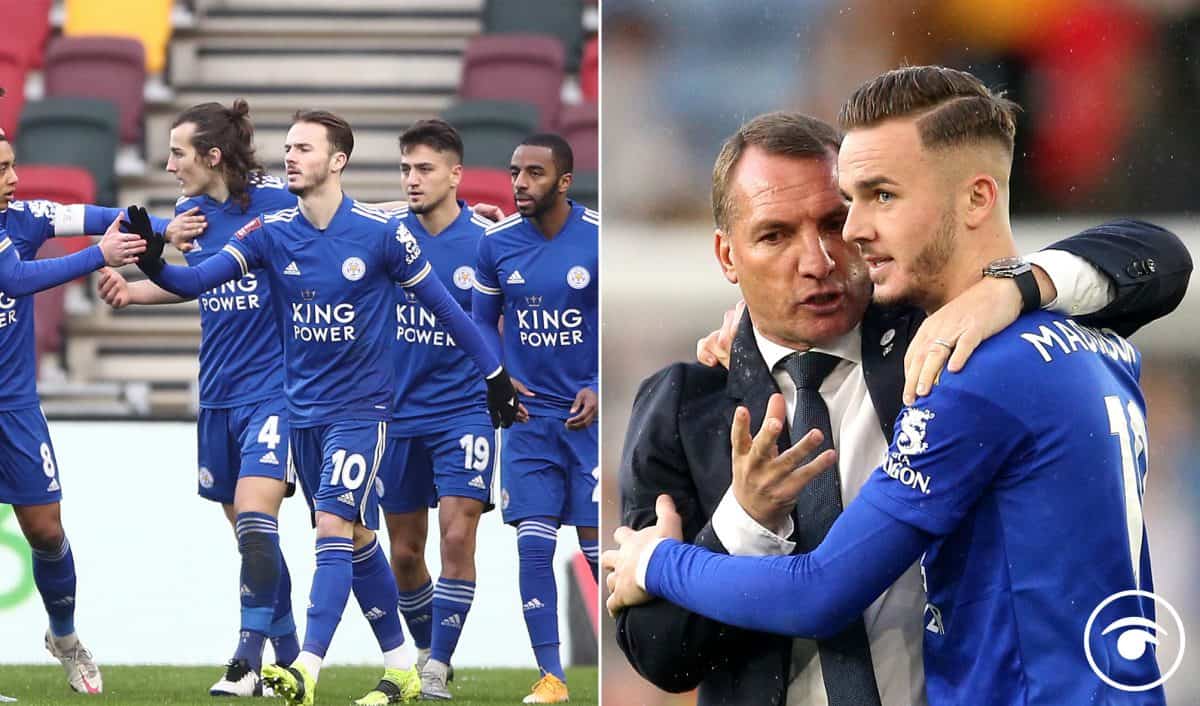 One of the most satisfying aspects of the season has been the form of midfielder, James Maddison. He has 6 goals and 5 assists in 21 league games, already matching his tally from last season. However, for me, it’s what he is doing off the field that most catches the eye. If you have ever seen one of his post-match interviews, you‘ll know what I mean. Articulate, funny and insightful, he is as far away from the stereotypical modern day footballer, as you can get.

I grew up listening to media trained professionals such as Wayne Rooney, Steven Gerrard and Frank Lampard churn out the usual platitudes, whether they had won or lost. “I just want to work hard”, “we will take it one game at a time”, I’m happy with my performance, but it’s all about the team.” No matter what question they were asked, a pre-prepared answer was always given. Maddison, however, is different. He name checks data analysts, responds to pundit’s criticism and most importantly, looks like he’s enjoying himself!

I am hoping that this is the start of a new type of footballer, who actually expresses an opinion during an interview. If you look over the pond at US sports, criticising teammates, opponents or even their own coaches is the norm. And it makes for a much more enjoyable calibre of interview! Wouldn’t it be refreshing if players actually gave their honest opinion on the state of their club or an underachieving, overpriced teammate?

So Maddison has undoubtedly been Leicester’s talisman this season, but they are by no means a one man team. Title winners from 2016 Jamie Vardy and Kasper Schmeichel have been showing the form that led them to the title. And whilst they haven’t got the grafting abilities of an N’Golo Kante, they can boast the technical brilliance of Youri Tielemans, as well as the Defensive wisdom of Jonny Evans. Perhaps most pleasing is the young diamonds they have found, James Justin, Wesley Forfana and Harvey Barnes, all looking like top class Premier League players for years to come.

It was a strange season when Leicester won the title in 2016. All the top clubs seem to be in transition, which allowed the Foxes to slip in under the radar. This season isn’t dissimilar. If it wasn’t for Man City’s recent burst of good form, Leicester would be favourites to win their second title. They have a better squad than 2017 and arguably a better manager (although we all love Claudio Ranieri), and perhaps most importantly, a smattering of key squad members, who know what it takes to win a title, Mark Albrighton and Christian Fuchs are still there, as well as club Captain Wes Morgan.

Leicester host defending champions, Liverpool on Saturday. The Reds are reeling after a run of bad results and Brendan Rodgers will be eyeing up a win over his former employers. There is still a long way to go in this title race and as a neutral, I will be routing for Leicester…we just need a City slip up.

When is Leicester v Liverpool on TV?

Leicester v Liverpool will kick off at 12:30pm.