“We are not like everyone else. We are unique. Being Maori is like having superpowers. There is no-one else in the world like us, and we need to maintain who we are.” 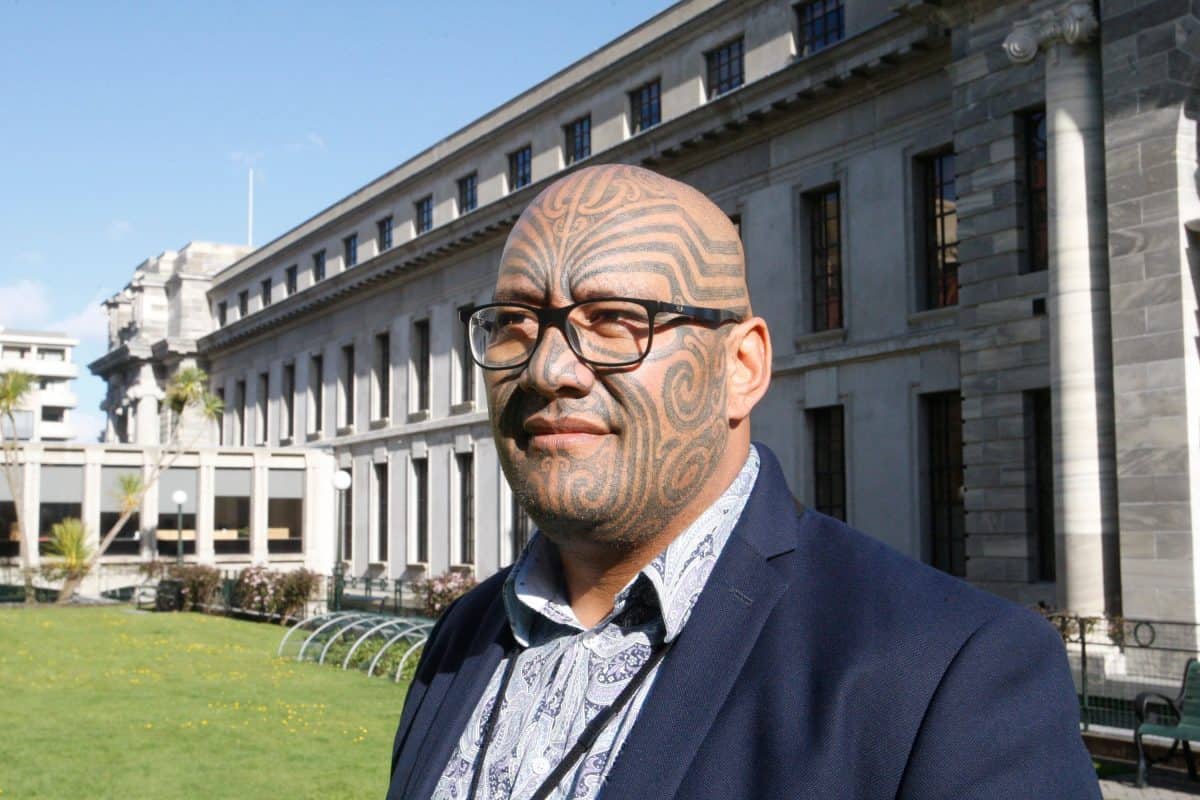 A Maori legislator has won his battle against wearing a tie in the New Zealand parliament, ending a longstanding dress requirement that he described as a “colonial noose”.

Rawiri Waititi, the co-leader of the Maori Party, this week sparred over the dress code with parliament speaker Trevor Mallard, who has the job of enforcing the rules – even though Mr Mallard said he did not personally agree with the tie rule.

Mr Mallard had previously warned Mr Waititi that he needed to wear a tie and then on Tuesday ordered him to leave the debating chamber after Mr Waititi showed up wearing a traditional pendant around his neck called a hei tiki.

“I do not recognise the member, he will now leave the chamber,” Mr Mallard told Mr Waititi, who responded by saying the issue was not about ties but about culture.

“This is a breach of the rights of indigenous peoples,” Mr Waititi told reporters afterwards. “We have the right to practise our cultural identity.”

But by the following evening, Mr Mallard had changed course. It happened after a committee meeting during which legislators heard from Maori.

“The majority of the committee was in favour of removing the requirement for ties to form part of ‘appropriate business attire’ for males,” the speaker wrote in his explanation, adding that ties would no longer be required.

Mr Waititi hailed the change as a win for Maori and indigenous people around the world. And with the rules loosened, several other male legislators followed his lead by not wearing ties on Thursday.

Mr Waititi, a father of five, surprised many people when he won a seat during last October’s election and arrived in parliament with a jovial but also uncompromising attitude, promising to fearlessly promote the rights of Maori.

“Mr Speaker, Maori have had enough of being assimilated and forced to do and look like everyone else,” Mr Waititi told legislators during his opening speech in December.

“We are not like everyone else. We are unique. Being Maori is like having superpowers. There is no-one else in the world like us, and we need to maintain who we are.”

During his maiden speech, Mr Waititi told the story of a tribal member who had been wrongfully hung for a crime he did not commit due to mistaken identity.

Mr Waititi then took off his own red tie as he repeated what he said were the man’s last words: “Take the noose from around my neck, so that I may sing my song.”