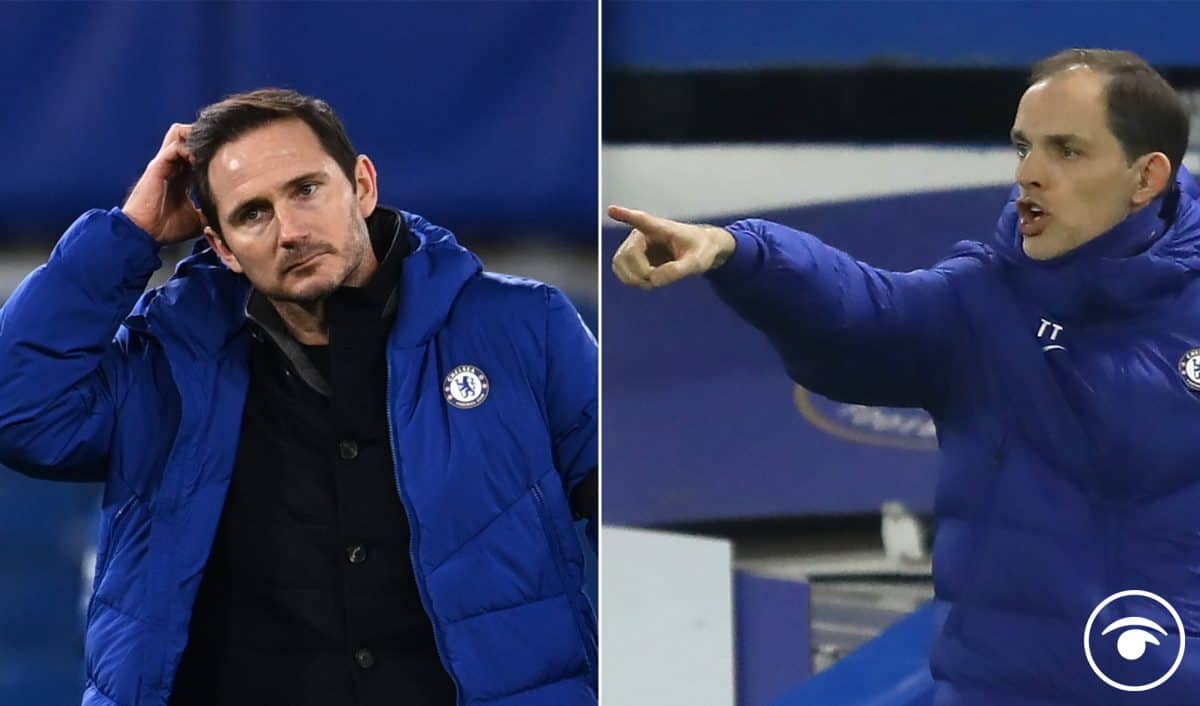 Anyone who thought Roman Abramovic had softened in his middle age, were left sorely mistaken on Monday, when the Chelsea owner ruthlessly sacked club legend and all-time top goal scorer, Frank Lampard as manager. The Russian Billionaire didn’t waste much time in appointing former Borussia Dortmund and PSG Head Coach, Thomas Tuchel as his replacement. Even though results under Lampard had stalled of late, the majority of Chelsea fans were left saddened by the way their club had treated one of their own. Given the lack of support from fans for the decision to sack Lampard, can Tuchel galvanise the squad and propel the Londoners up the table?

Tuchel started his tenure as Chelsea boss with a drab 0-0 draw at mid-table Wolves. Opting to drop Lampard stalwarts, Mason Mount and Reece James from the starting XI, in favour of a more experienced line-up. The draw with Wolves wasn’t the start he was hoping for, but the German has a good track record in both Germany and France, winning silverware in both countries and impressively guiding PSG to the Champions League Final last year, before losing to Bayern Munich.

Lampard was sacked after a difficult run of results, which saw them lose 5 out of 11 games in all competitions and slide down the table from 1st to 8th. He paid the price for an exceptional first season, where he exceeded all expectations of him, securing Champions League qualification, by finishing in the Top 4 of the Premier League and reaching the Final of the FA Cup.

During the off season Chelsea spent big. They brought in German Internationals, Timo Werner and Kai Havertz, as well as Ben Chilwell, Hakim Ziyech and Edoaurd Mendy, for a total cost of well over £220 million. Ultimately it was the form of the two Germans that did for Lampard. Werner only scoring once in his last 16 games and Havertz looking lost, as just another great player in a squad of great players, instead of THE great player, like he was at Bayern Leverkusen.

Tuchel is adopting arguably the biggest and best squad in the Premier League, littered with players he is already acquainted with from his previous clubs. Brazilian centre back, Thiago Silva played under him at PSG, American playmaker, Christian Pulisic at Dortmund and he knows Werner, Havertz and Antonio Rudiger through his German roots. These are top drawer players, underperforming for Chelsea, who must be buzzing to have a manager around, who literally speaks their language.

I am sure Tuchel will be able to motivate his players for the big games against the title contenders this season. But, the big test for him will be, can he get his team up for the not so big contests. Something he failed to do in his first game, against Wolves. His next fixture is against an inform Burnley side, who love beating the Premier League big boys, just ask Jurgen Klopp. Welcome to the Premier League Thomas, if you can beat Burnley, you can beat anyone.