"Although people may not acknowledge it, community ownership is quite a left wing, radical idea." 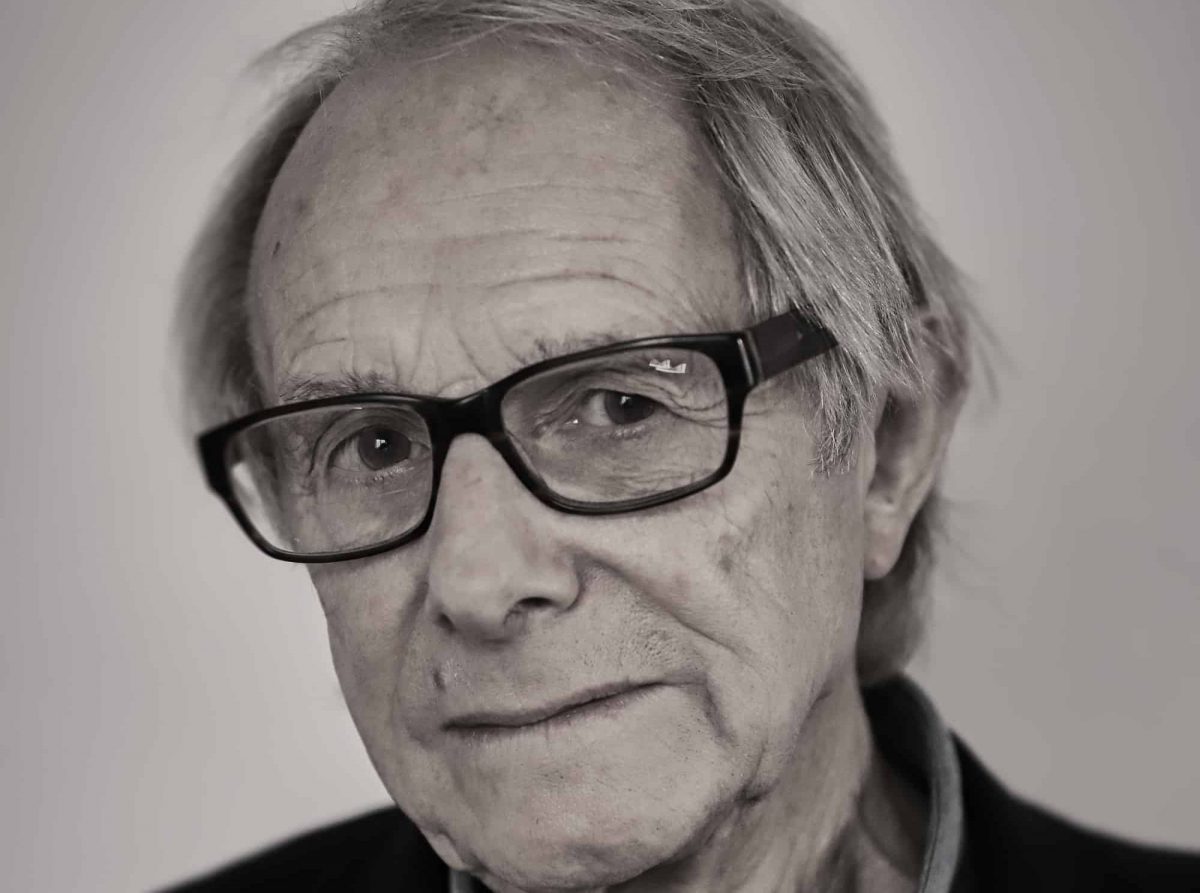 Ken Loach is not a man lacking in passion.  For over half a century his films, including the Palme d’Or  winning  I, Daniel Blake and The Wind That Shakes The Barley, have shone a powerful light on injustice and exploitation, both home and abroad.  At the age of 83 Loach’s zeal remains undimmed, as audiences of his new film, Sorry We Missed You, a stirring polemic against the gig economy, will attest to.

However, perhaps one of Loach’s lesser known passions is football (although clues to his first love are never too far away in his films). Earlier this month, Lewis Garland, caught up with Loach to discuss the lure of the grassroots game,  the role that football  clubs can play in strengthening communities and, of course, the cruelty of free-market capitalism – “that dreaded word”.

You’ve been a fan of Bath City FC, currently in the sixth tier, since 1974. How does the experience of supporting a small, local club differ from supporting a higher level team?

“You adopt a local team because you want to go to a game on a Saturday afternoon. You can only really experience the game when you see it as a spectator, rather than watching on television. Being in the ground, being part of the crowd, you are an essential participant in the event. Even an encouraging shout is critical. I enjoy watching big clubs play now and then on television but your team is the one you stand on the terraces and watch. You can park your troubles for a couple of hours and inherit the troubles of your team. That’s the essence of why you support your local team”.

“I grew up in Nuneaton and followed Nuneaton Borough – I still look out for their results.  I then followed Fulham for around 10 years when we lived in West London. Fulham have a lovely ground and seemed a much more congenial place to go than Chelsea – who seemed too big and expensive. When we moved south west in ’74 I tried not to follow a team initially- the pain always outweighs the joy – but soon the pull of the Saturday afternoon ritual was too strong!”

“You feel much more central to what’s happening (at non-league level). I think this extends up into the lower football leagues to some extent.  The grounds are smaller so you are much closer to the pitch. Most people are standing and you can wander around the grounds at half time. You see familiar faces and share the game – comedy or tragedy.  It also means that you can have a voice in any decisions that are made around the club”.

Bath City FC became a community owned club in 2017. How did this come about?

“It’s something that a number of fans had talked about for a very long time. A few fans had a share or two but the majority were held by the people who sat on the board – mainly local business people. I think they have always been well intentioned but inevitably a feeling of them verses us can arise. Trying to remove that split seemed a good thing to do in principle – fan ownership (through  Bath City Supporters Society ) seemed a far more progressive way of organising it. We needed an injection of new ideas, new energy”.

“We are not yet wholly community owned – there are still some outstanding debts that need to be cleared.  Those shares will then become owned by supporters”.

What difference do you believe community ownership can make, both to the running of a club and to its relationship with the local community?

“Although people may not acknowledge it, community ownership is quite a left wing, radical idea. Everyone has a share in the ownership. Whether you put in a larger amount or a smaller amount, everyone has one vote. It’s not about how much money you have but your value as a supporter, as an individual, that counts”.

“This reflects in other things we do as a club. All kinds of progressive projects can be pursued. Like a lot of clubs we have a foundation which employs coaches, some of whom are players, to teach kids at local schools. There has been a move towards developing a foodbank to provide support for people experiencing hunger. The club can become a centre where old people meet for a lunch club. We have also worked with a local group (Bath Welcomes Refugees) to bring Syrian refugees to games.

“Showing solidarity to people who need help is a welcome, generous, and responsible thing to do. It is exactly what a football club should do”.

In recent years there has been a trend towards community ownership, an emergence of protest clubs such as FC United of Manchester and an expansion in teams (or supporter bases) with overt political leanings. What does this say about the state of the game and the role that football can play in society?

“The whole trend is important.  FC United  and Wimbledon were real trailblazers.I have friends at Clapton and I see Dulwich has expanded as well. When they came to our ground they brought people with a wider vision, who were about far more than just abusing the referee because he is not on their side!

I think that football can be a benign force.  (At Bath)  I’d like to see us supporting the community more and becoming a hub of local activity. I think that’s a very progressive idea. I’d like the club to be a place where we can discuss anything – not just of local concern but of concern to wider society.

I am pleased to see that Labour have said that they’ll give supporter’s trusts a more important role – even in the bigger clubs. That is a good political intervention.”

Your films frequently have an ‘underdog – protagonist’ and are seen as ‘giving a voice to the voiceless’. Would you say your passion for grassroots football reflects your politics?

“I wouldn’t say that our films give a voice to the voiceless. People already have a very strong voice – the problem is that it tends to be discounted. We try to reflect a world that the mainstream media tends to ignore.  They are not about the ‘down trodden’ or the ‘poor’, they are about the working class. My enjoyment of football is really just about the game – the craic, the comment and the mulling over of the game on the terraces”.

You once said that, as a child, you ‘adopted the Tories like you adopt a team’. Was there a key moment in your life that led you to shift your allegiance from blue to red?

“The Daily Express used to come into our house but I think I’d begun to shift by my late teens. It just came from living in the world.  I did national service in the RAF when I was 19 and learned about as much there as I did at university. We were all part of the same gang in one way or another”.

“I grew up in Nuneaton, an industrial town that barely had a recognisable middle class – let alone anything else. At (Oxford) university I saw a level of wealth that is just unimaginable to most kids. It was there I realised there are two classes in society. That group of people felt entirely foreign – they spoke a different language”.

Your new film, Sorry We Missed You, addresses the razor edge of the gig economy. What led you to focus on this issue at this time?

“It’s a huge issue affecting millions of people. In the last decade two thirds of the new jobs that have been created are insecure. You can’t rely on this work to bring home a dependable wage.  You can’t plan your life. They used to say “get a trade, it will last you a life-time” but that no longer applies. All the protections we have, like a minimum wage, become meaningless if we don’t know how many hours per week we are going to work”.

“This insecurity has a massive impact on personal relationships.  People work all different hours so can’t be there for their kids. People incur huge stress when there is no financial security, resulting in an increase in mental illness”.

“It’s an inevitable development of capitalism – to use the dreaded word.  This insecurity is not an aberration; it is a direct result of a free market economy based on competition between private companies. Big companies compete on quality, yes, but they also compete on price. They often do so by cutting labour costs: not paying holiday pay, not paying sick pay, making it easier to sack workers. The gig economy allows them to turn labour off and on like a tap. Everything about it is destructive and yet it is something we are just accepting as a norm”.

If you could choose one player, past or present, to play for Bath City FC, who would it be?

“Eric Cantona! Eric came to our club and was very funny and generous with his time.  I think King Eric would get us into the football league and be a very benign presence!”

Lewis Garland is a Journalist, Communications Manager for Localgiving and founder of Fences & Frontiers.