“I’m going to carry on touring through Europe whatever happens. Rather than having a title on it, my call to arms would be ‘get the fuck on with it’, because our lives aren’t going to change." 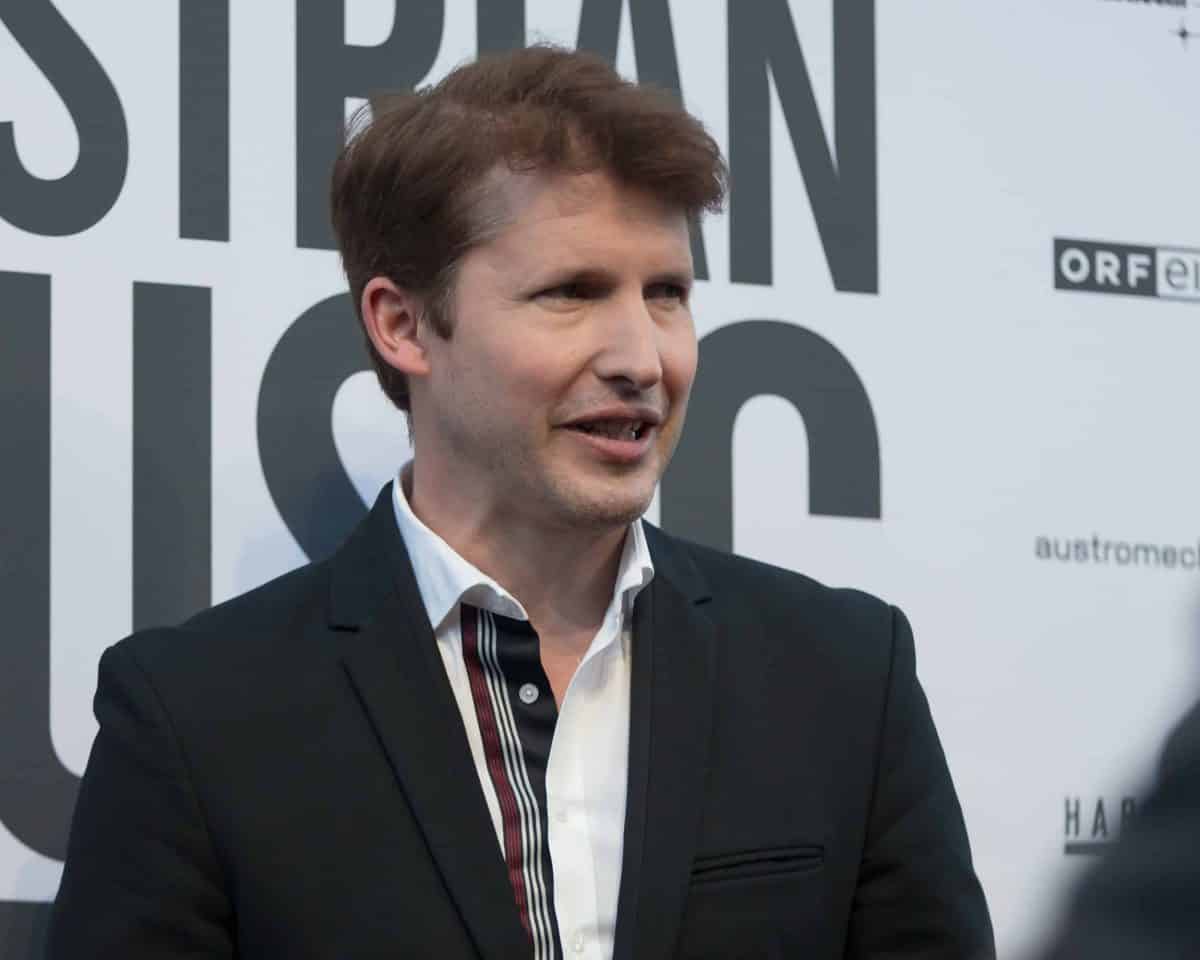 A James Blunt interview prompted a furious backlash on Twitter this weekend.

The ‘You’re Beautiful’ singer implored the country to “get the fuck on” with it in a candid discussion published in The Independent.

He declined to say which way he voted in the referendum because he didn’t want to be given a ‘label’ but he’s been given one anyway after he said this about Brexit.

“I think it’s pretty much bullshit. It’s all a political thing.

“I’m going to carry on touring through Europe whatever happens. Rather than having a title on it, my call to arms would be ‘get the fuck on with it’, because our lives aren’t going to change.

“My tour manager is going to be pissed off he has to fill in a few more forms, but whatever you do, get on with it, because the limbo is killing us.”

My life IS going to change

But his personal take on Brexit has provoked outrage on Twitter.

“Well, @JamesBlunt, my life IS going to change.

“My husband will lose his contract, and with it, our home and life in the city we love.

“My kids will lose their school and friends, but that’s ok, because it won’t affect you.”

“Oh look. Another rich guy who won’t be affected in the slightest calling for something that will fuck up the lives of the poor and the vulnerable to be pushed through because he’ll be just fine.”

“James Blunt is absolutely right – Brexit is not going to change the lives of public school educated millionaires like us.”