Mourinho was facing Spurs for the first time since being axed as their manager just before the 2021 League Cup final. 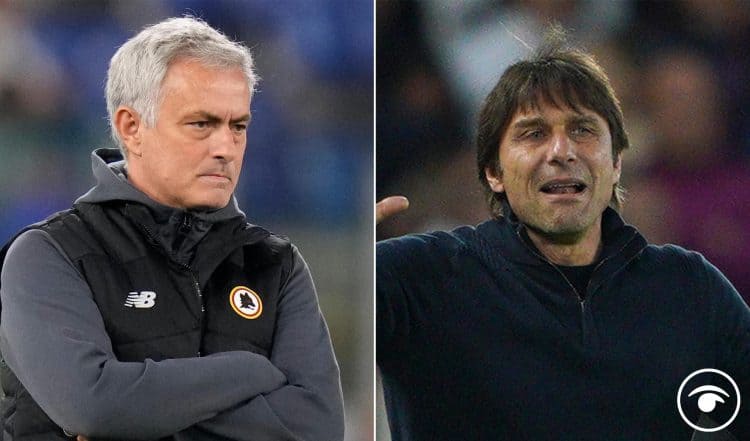 Ex Tottenham Hotspur boss will be over the moon getting one over his previous side.

Mourinho was facing Spurs for the first time since being axed as their manager just before the 2021 League Cup final.

Sky Sports football journalist Ben Grounds wrote: “A sweet moment for Jose Mourinho then, who loves winning no matter what is on offer, especially against a former club. The Portuguese spent 17 months at Tottenham, but he failed to deliver the silverware so sought after by Daniel Levy.”

Ivan Perisic and Yves Bissouma were handed their first starts for Spurs since their summer moves.

The pair were all smiles though.

He has been busy in the transfer market as well:

Did Jose really park the bus in the second half of a friendly match?

Was it a Smalling masterclass?

Then there is always this…