Jermain Defoe’s goal was cancelled out by Lewis Travis. 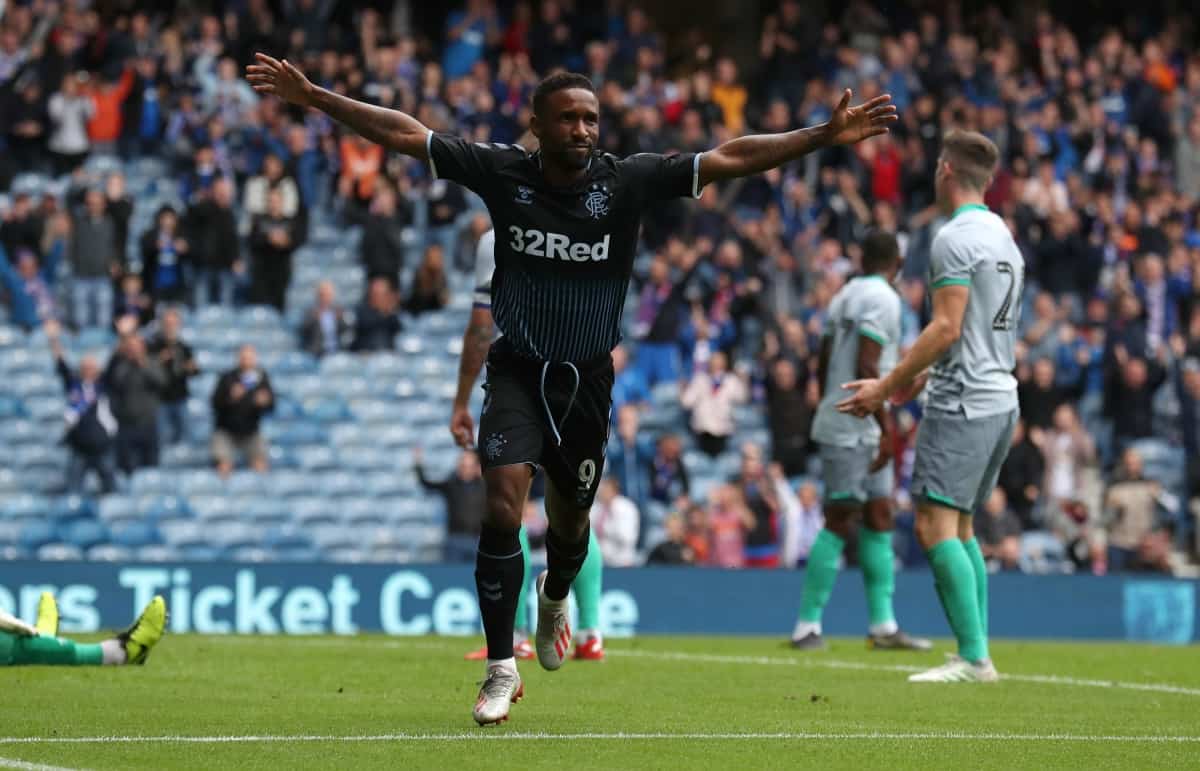 Rangers manager Steven Gerrard warned his players to wipe out some familiar traits following a 1-1 friendly draw with Blackburn.

Jermaine Defoe’s headed goal was all Rangers had to show for a dominant hour before making four changes. And they soon conceded an equaliser to Lewis Travis after losing possession deep inside their own half.

Gerrard said: “We had enough chances to win the game. We were very comfortable first half and even started the second half pretty well.

“Making the substitutions, we lost a bit of organisation and shape and we turned the ball over in a crucial area of the pitch and paid for it.

“So the two learning things to take from the game, we need to be more ruthless in front of goal and kill teams off when we’re on top, and also it’s pretty clear if you turn the ball over in crucial areas of the pitch against good teams you can pay for it.

“We experienced that before against teams like Aberdeen and Hibs.

“Pre-season has been good so far but it shows we still need to learn and improve.”

Gerrard brought on new signing Filip Helander for the final half hour but stated the Swedish defender was still several weeks behind his team-mates in terms of fitness.

Jamie Murphy came on for the final 14 minutes as the wide player continues his gradual comeback from a serious knee injury.

Meanwhile, Daniel Candeias is moving closer to an Ibrox exit after travelling to Turkey for talks with Genclerbirligi.

“I think he’s gone over to have the discussions and do whatever else you do when you move clubs but I haven’t got an update,” Gerrard said.