Footballer Anthony Stokes has been ordered to stay away from the woman and her mother. 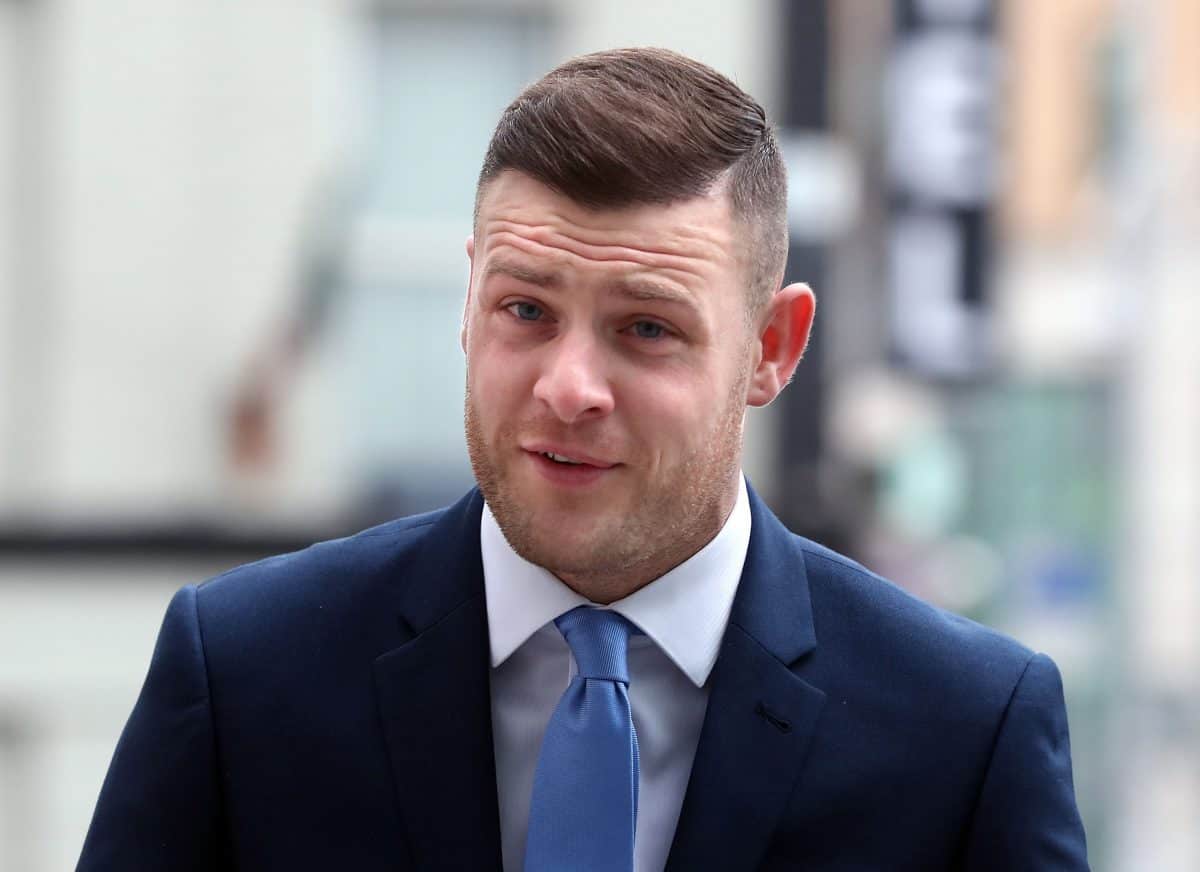 Footballer Anthony Stokes has been given an eight-month deferred sentence for stalking his ex-partner.

The former Celtic star has been ordered to stay away from her and her mother.

Hamilton Sheriff Court heard the forward recognises his behaviour towards the pair was “horrendous”.

Sheriff Alasdair MacFadyen nevertheless warned the former Ireland international player he was concerned about his attitude towards the “abusive” conduct.

For this reason, he also imposed four-year non-harassment orders, meaning Stokes must not contact the two women for four years, apart from when arranging contact with the two-year-old son he has with his ex.

Stokes, 31, who currently plays for Turkish side Adana Demirspor, pleaded guilty at a previous hearing to stalking Eilidh Scott and her mother, May Scott, between July 2018 and February this year.

The court previously heard he sent 100 messages a day and also turned up at May Scott’s home in Shotts, Lanarkshire, late at night when Eilidh Scott was staying there.

Michael Gallen, lawyer for Stokes, told the court: “He recognises his behaviour, which he quite rightly describes as being horrendous, will have impacted on both the ladies in question.”

He said a social worker assessed the footballer as having a low risk of reoffending.

Morag McLintock, prosecuting, said: “The complainer is very much of the view that the relationship is at an end and that she does not wish a relationship with the accused.”

Sheriff MacFadyen said: “This was a prolonged period of abusive behaviour towards your ex-partner and, also for a period, her mother.

“It is quite unacceptable behaviour and I have to say I am concerned by your attitude towards the offence.

“I do think there is a suggestion of minimisation in your attitude towards the offence. I think some form of control is appropriate in this case.”

He deferred sentence until May 9 2020 for Stokes to be of good behaviour and for a further social work report.