The former striker was talking at the launch of the Cyrille Regis Legacy Trust’s education and mentoring scheme. 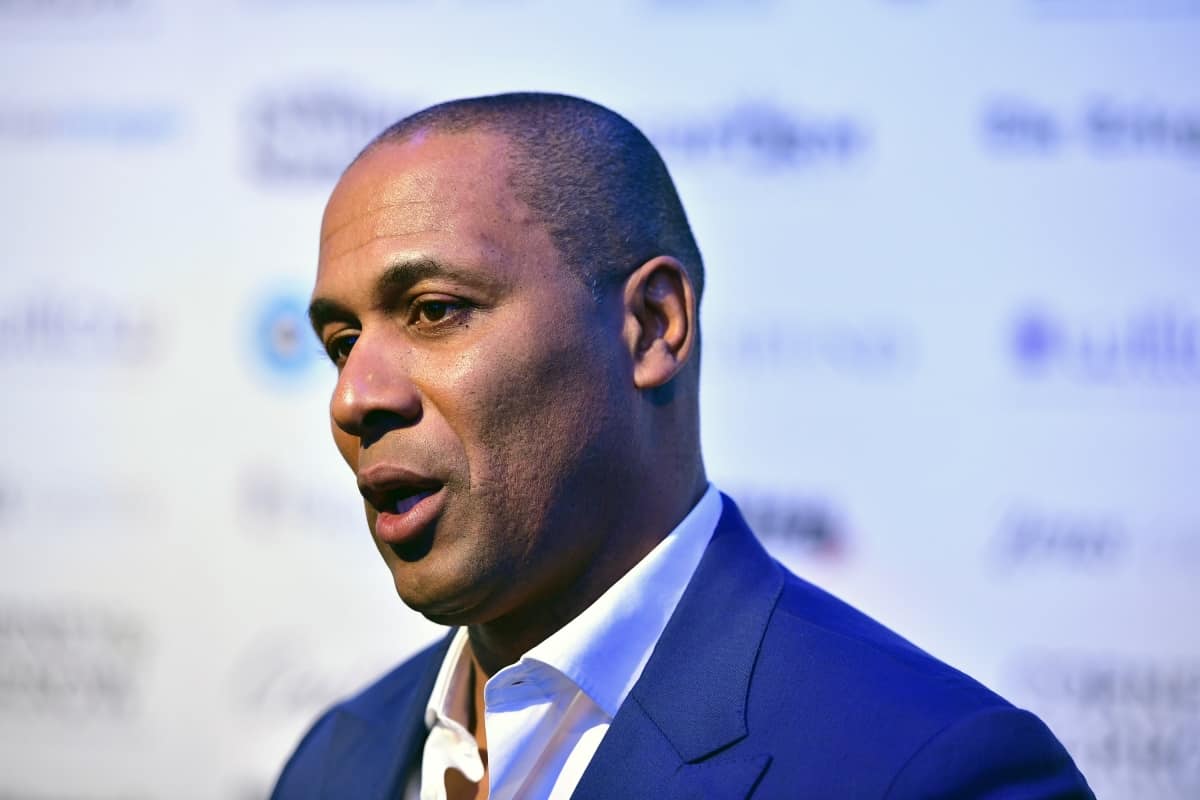 The Football Association has confirmed it is reviewing its minimum ban for cases involving discrimination but former England striker Les Ferdinand believes racism in the game will not be tackled without more diversity in leadership positions.

On Wednesday, football’s equality charity Kick It Out revealed that reports of discriminatory abuse rose last season for the seventh year in a row, with a sharp spike in racism and faith-based discrimination.

The charity’s numbers simply confirmed what was obvious to most observers: last season was the worst in memory for examples of overt racism in the professional game.

This has led many in English football to question why the FA only increased its minimum sanction for discrimination from five games to six when it updated its disciplinary rules in May. World football’s governing body FIFA, on the other hand, doubled its minimum sanction to 10 games, bringing it into line with the European confederation UEFA.

But on Thursday, the FA spokesperson said the national governing body was “determined to help reduce all forms of discrimination at every level of the game” and it had already started a “consultation process” with the professional leagues, Kick It Out and others to review its sanctions.

“As part of this, we are reviewing what the minimum match-based suspension for proven cases of discrimination should be to ensure the deterrent in place is appropriate and effective,” the spokesperson added.

But Ferdinand, who is now director of football at QPR, believes much more needs to be done than simply addressing the “piddly fines” he believes are too often the only consequence of racist incidents.

Speaking to PA at the launch of the Cyrille Regis Legacy Trust’s education and mentoring scheme ‘Strike a Change’, the 52-year-old Londoner said: “When you look at the FA, there’s nobody of colour in a position of power. Until we start addressing that, we’re going to keep having to deal with these incidents because it doesn’t affect the people in power.

“They’ll pay lip-service to it but until we get people who can guide through what needs to be done, we’ll continue to have this problem.

“I’m not being disrespectful to those people. But it’s like if someone told you a story about their child being in a bad accident, you’d have empathy for them and say ‘that’s terrible’. But an hour or two later you could have forgotten about it because it doesn’t affect you.

“Racism is the same. If it doesn’t affect you, it’s easy to have empathy but it’s really hard to understand it. And that’s the situation with the FA now.

“The piddly fines we give people aren’t enough. We need bigger sanctions.

“When we had a hooliganism problem, UEFA kicked us out and it eradicated the problem. OK, unfortunately, it’s rearing its ugly head again, but when we went back into Europe there were no incidents.

“You kick one team out of a major competition because of their fans’ racism and you’ll eradicate it from stadiums – not from society, but from stadiums, but only if you’re brave enough to do it.”

The former QPR, Newcastle and Spurs star was the star attraction at the Strike a Change launch at The Hawthorns, the ground Regis graced as a West Brom striker and pioneer for black players in the 1970s and ’80s.

Regis died aged 59 last year but his widow Julia and brother Dave, who also enjoyed a long career in professional football, were also at the event.

Strike a Change will see teenagers from the community programmes of Aston Villa, Birmingham, Coventry, Walsall, West Brom and Wolves take part in a series of events and workshops over the next two years to promote diversity, build resilience and foster good mental health.