After a tough time for Lennon, some positive news for the side and a win in Europa League. 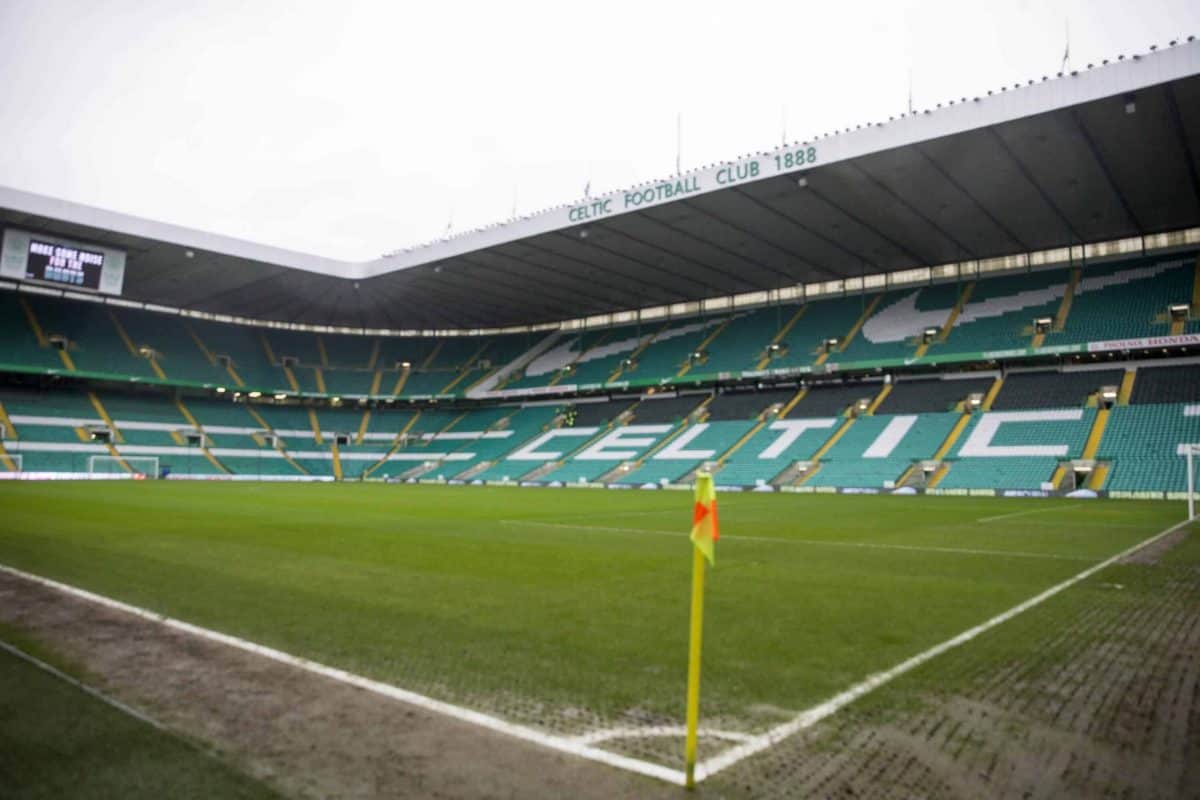 Celtic manager Neil Lennon hailed his side for bouncing back from a difficult week with an “outstanding performance” against AIK, and the return of Celtic hero Fraser Forster.

Celtic manager Neil Lennon is delighted to have the “unique presence” of Fraser Forster at his disposal again. Lennon brought in Forster on a season-long loan from Southampton after discovering Scott Bain was facing four-to-six weeks out with a dislocated thumb.

Lennon’s team ran out to a banner demanding the manager and Celtic hierarchy do not “sleep at the wheel” from fans still hurting from their Champions League exit.

A 4-3 defeat by Cluj last week sparked major criticism and the supporters were not soothed by a narrow extra-time win over Dunfermline in the Betfred Cup.

But Celtic took a major step towards the Europa League group stage after James Forrest’s early second-half goal and Odsonne Edouard’s free-kick earned a 2-0 play-off first-leg win over the Swedes.

Lennon said: “It was an outstanding performance, a great team performance. We played particularly well first half, but second half we had real control and could have scored more.

“Some of the football we played was great and we scored some fabulous goals.

“The overall performance – off the back of what has been a difficult few days – was excellent. It can’t have been easy for the players and they have gone out there and played brilliantly.”

Craig Gordon comfortably kept a clean sheet in Celtic’s 2-0 Europa League play-off win over AIK on Thursday night but the Scotland goalkeeper now faces a fight to keep his place for Sunday’s visit of Hearts.

Lennon said: “We were a goalkeeper down and the opportunity came about to get Fraser back. I am delighted we have acquired his services.

“He has missed out on a little bit of football in the last year or so but we know of his talent. He had an outstanding time here, he is a Premier League goalkeeper and is itching to play.

“He gives you that presence in goal which is unique. He was outstanding for me the first time and I hope he replicates that the second time.”

Gordon did not have much to do as Celtic kept a clean sheet with new signing Christopher Jullien at the heart of their defence.

The £7million summer signing from Toulouse got a taste of the pressures of playing for Celtic over the past week with the fallout over their Champions League exit continuing but he welcomed the challenge after the game.

Jullien, who was not involved in the costly home defeat by Cluj, said: “I knew Celtic was a big, big team, I knew it before. It’s a big club, there is a lot of expectation and when I signed I knew what I was coming into.

“It’s good for my career and it’s a really good challenge.

“It was really important to keep a clean sheet at home and we did. We need that European challenge and I have trust in the team.”