The popular manager moved to China over the summer. 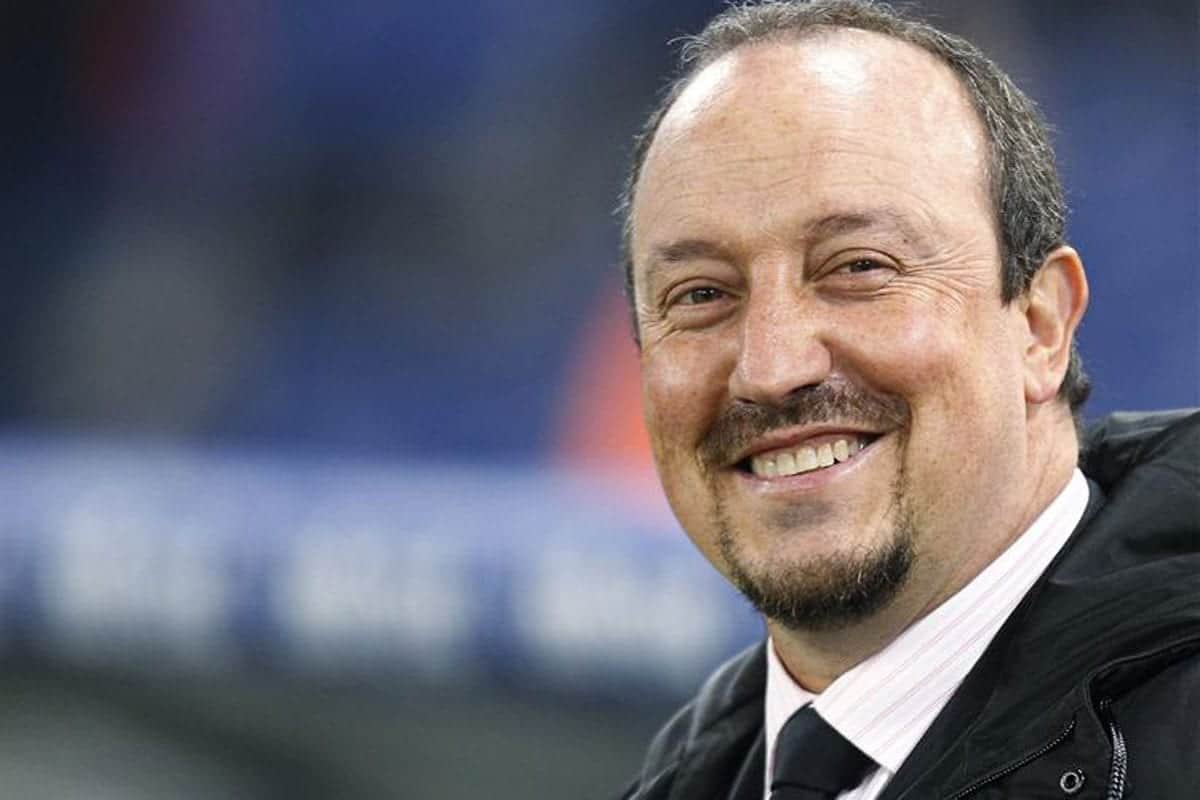 Ex Newcastle United bss, and fans’ hero, Rafa Benitez has revealed why he left the North East Club, and where the team could finish this season.

He denied it was due to the huge salary increase and instead put it down to his feeling there was a lack of trust within the club which impacted on his role.

He walked out of Newcastle United at the end of his contract this summer after three years in charge, after a frustrating time on Tyneside, which was felt by a large section of the team’s supporters.

The Spaniard could not prevent the team from being relegated after taking over the role, However, he took them straight back up to the top flight and led them to 10th-placed and 13th-placed finishes in 2017-18 and 2018-19.

Benitez made the shock move to China, agreeing to manage Dailan Yifang in the Chinese Super League. However, he doesn’t think it is all doom and gloom for the Geordies.

Speaking in his column with the Athletic, Benitez said: “Before their first game, I wished the players, fans and Steve Bruce all the best and I meant it sincerely, because they deserve it. Arsenal was their first match of the season and their first with a new manager, so we have to give them time.

“The signings we made to take us from the Championship have more experience in the Premier League now. I think the combination of “our” young players, like Jamaal Lascelles, Isaac Hayden, DeAndre Yedlin and Javier Manquillo, the new squad members like Miguel Almiron and Sean Longstaff, together with the experience of Paul Dummett, Matt Ritchie, Martin Dubravka, Fabian Schar, Florian Lejeune, Federico Fernandez, Jonjo Shelvey, Ki Sung-yeung, Ciaran Clark, Karl Darlow and Christian Atsu will be enough to stay up.”

“The new players will have to make the difference if they want to finish better than 10th, but they will need — and they will have — support from the fans, even if they are not happy with how things have been done, because they know the club is bigger than anyone,” he said.

“They have to be United; Newcastle United.”

Newcastle chief executive Lee Charnley said in the matchday programme for the game against Arsenal on Sunday that the Spaniard’s decision was entirely motivated by money.

However, in the same artilce, Benitez hit back at the board.

“I tried to do my best every day, even staying when we went down to the Championship and saying no to other offers — bigger offers than the one I recently accepted with Dalian Yifang, by the way,” he said.

“If I was only interested in moving ‘for money’, as Charnley stated, I could have done it much earlier.

“Newcastle’s board had a year to sort out my contract but, when we met after the end of last season, they didn’t make me a proper offer.

“They told me they didn’t want to invest in the academy or the training ground — if they like, I can explain the reason why Mike Ashley refused to do that.

“After that meeting, I knew they would not come back with a serious offer and, when it arrived, 19 days later, it was for the same salary as three years earlier and with less control over signings.

“After three years of unfulfilled promises, I didn’t trust them.”