The latest transfer news from around the country. involving Pogba, Eriksen, Bale and Sturridge. 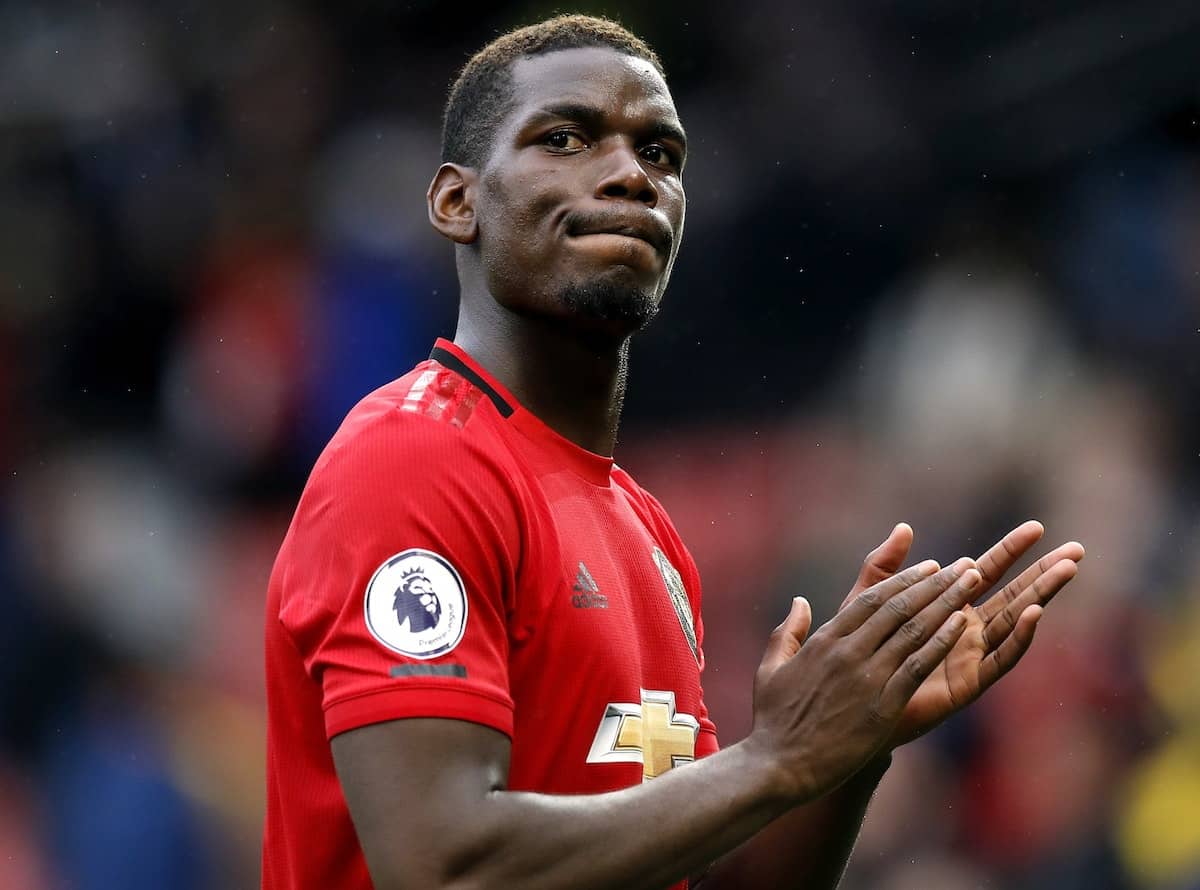 Here is the latest transfer news from around Europe, with Pogba’s departure very much dependent on other mega-deals, and Eriksen tittering on the brink of a move to Italy. We also await news on Sturridge’s chosen club after the player received at least 13 contract offers.

Real Madrid’s interest in Manchester United midfielder Paul Pogba will only be brought to a close if they are successful in signing Neymar from Paris St Germain, reports the Sun. Neymar was absent for PSG’s first Ligue 1 game of the season amid huge speculation about his future.

Christian Eriksen‘s future at Tottenham has been called into doubt, with the club looking at doubling his wage to £200,000-a-week to seal the long-term future of the Dane, while Juventus are mulling an offer in 2020, according to the Daily Mail. View this post on Instagram

Gareth Bale‘s future at Real Madrid is still in question, with the Daily Mail reporting the Welshman will persevere at the Bernabeu until the Chinese Super League transfer window reopens. The 29-year-old man was linked with a move to China over the summer.

Daniel Sturridge has 13 contract offers and will make a decision on his future this week, reports the Daily Telegraph. The paper says Fenerbahce are among the interested clubs and have put an offer of £60,000-a-week on the table. View this post on Instagram

AC Milan and Roma are interested in prising Dejan Lovren away from Liverpool, who will accept £13.9million for the 30-year-old defender, the Liverpool Echo reports.

Barcelona have made a new offer to PSG for Neymar; Philippe Coutinho + €60m to €80m. (Source: Le Parisian) pic.twitter.com/Y0mBEYw5TN

Philippe Coutinho: Bayern Munich are looking to sign the Barcelona midfielder on a year-long loan with the option of a permanent transfer, reports AS.

Ivan Perisic: The Inter Milan man is also heading to Bayern on a season-long loan with a £18.6million option to buy, according to Bild. View this post on Instagram

Edinson Cavani: The Paris St Germain striker is in the sights of David Beckham’s new Major League Soccer franchise Inter Miami, who will sign him when his contract with the Ligue 1 side expires next summer summer, says Fox Deportes.