"We cannot continue sitting in an environment that smells bad." 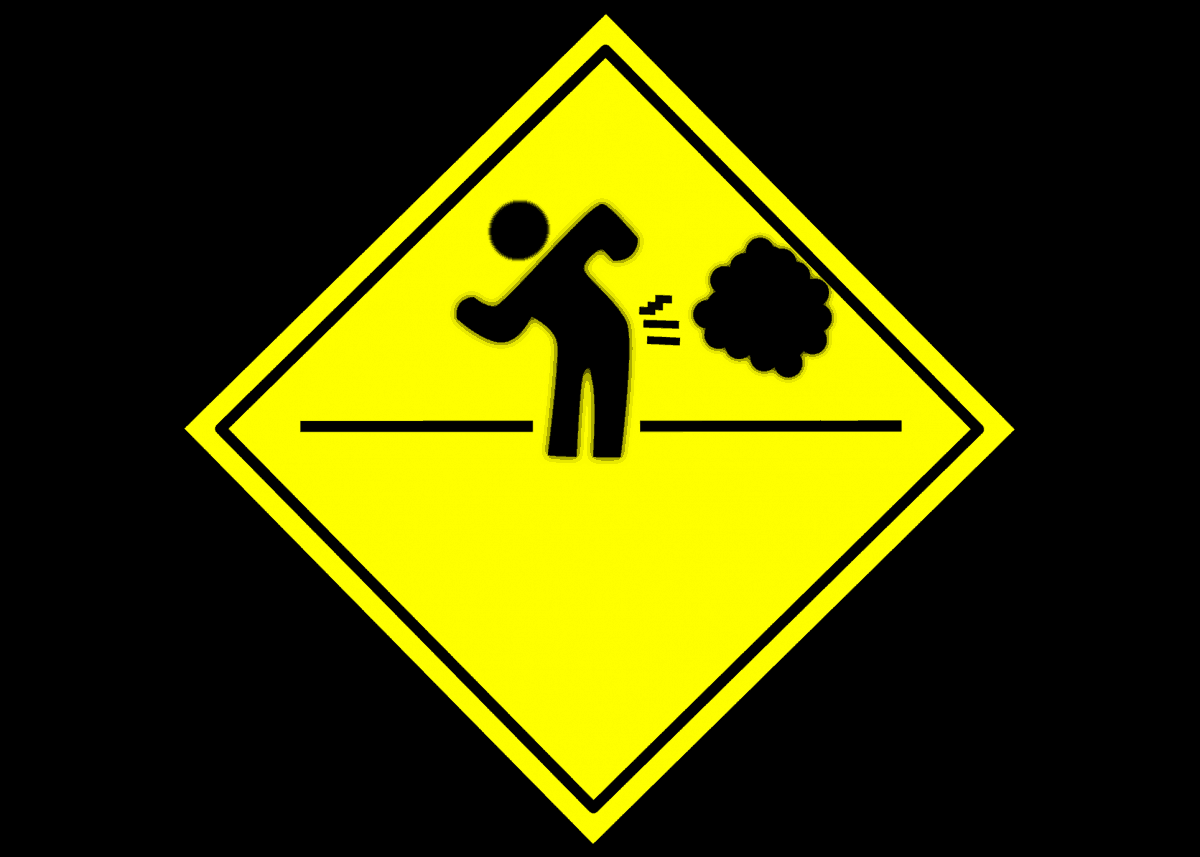 A debate at a Kenyan regional assembly had to be abandoned after a foul smell permeated the chamber.

Delegates had convened to discuss market stalls but were forced to evacuate the building after a terrible fart, local reports say.

“Honourable Speaker, one of us has polluted the air and I know who it is,” Julius Gaya reportedly told Homa Bay county assembly.

But the member he accused of farting is said to have replied:

“I am not the one. I cannot do such a thing in front of my colleagues.”

Hoping to clear the air, the assembly’s Speaker Edwin Kakach then instructed members to step outside and take a break from the chamber.

Reports also say he asked officials to bring in air fresheners “to make it pleasant. Get whatever flavour you will find in any office, whether it’s vanilla or strawberry.

“We cannot continue sitting in an environment that smells bad.”

Yet the smell is said to have subsided before any such sprays were found, allowing the debate to continue.