Even though he let four goals in to Chelsea last night, Ajax's keeper could be heading to England. 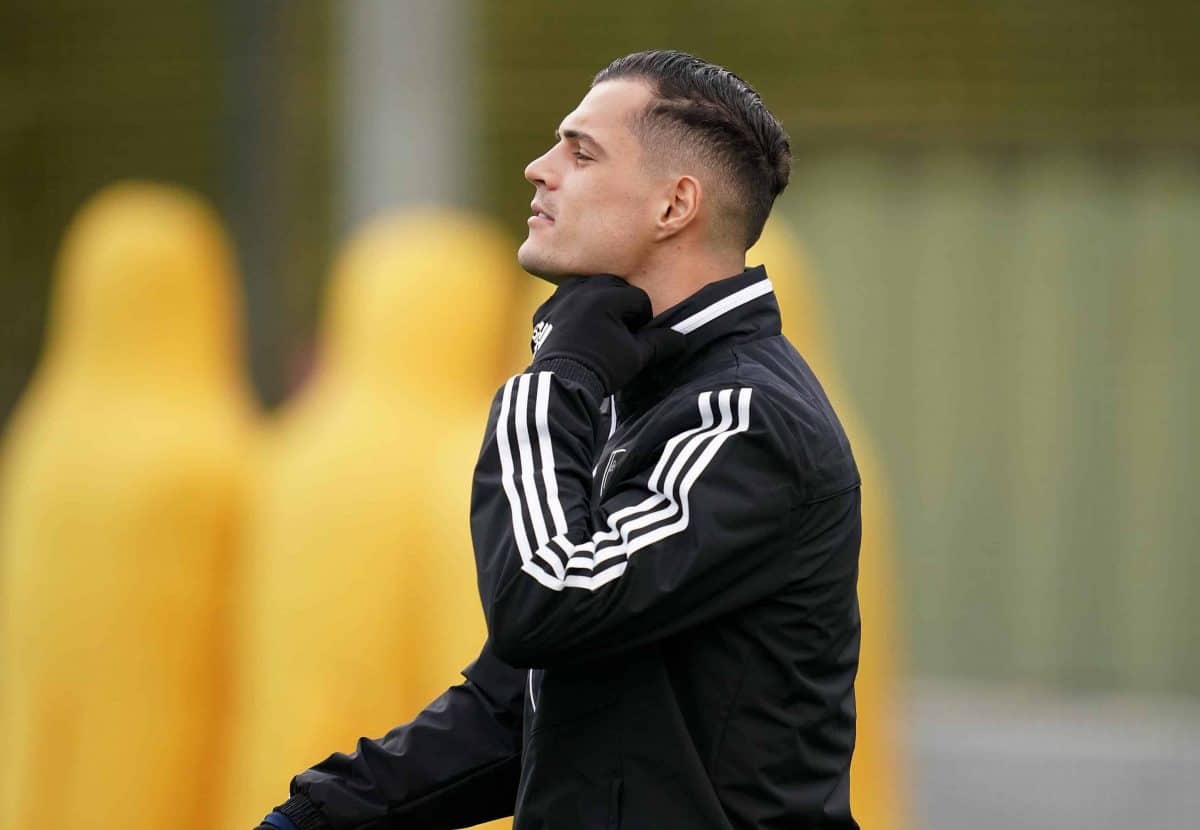 After the fireworks at Stamford Bridge last night, will the fires keep burning in the transfer market?

Man Utd and Arsenal must pay a huge fee for sensation Erling Braut Haaland as RB Salzburg name transfer price tag. And according to Tuttosport Leipzig are only willing to sell their teen goal threat for £86m. Haaland is the son of former Leeds and Man City player Alf-Inge

Arsenal could look to sell Swiss midfielder Granit Xhaka in January after he was stripped of the captaincy, according to the Daily Mirror.

Bournemouth are up for a battle with Wolves for Karlan Grant in the January transfer window, according to The Sun. The Huddersfield striker, 22, has scored nine times this season.

Bologna chief admits Zlatan Ibrahimovic is yet to commit to a move… but feels the Swede could help their ‘ambition to enter Europe’, according to the Daily Mail. President Joey Saputo giving the go-ahead for the club to offer the Swede an 18-month contract worth £8m a year.  The striker is out of contract at LA Galaxy very soon.

Manchester United are monitoring the progress of Burnley and England Under-21 winger Dwight McNeil – having released him from their youth set-up five years ago, The Sun reports.

John McGinn: Aston Villa will turn down any offer made by Manchester United for the Scottish midfielder, the Birmingham Mail says.

Kai Havertz: Barcelona will watch the Bayer Leverkusen midfielder, 20, in this week’s Champions League game against Atletico Madrid, according to ESPN. The German is also, reportedly, a Manchester United target.