It will turn the UK carbon neutral by 2030, with plans to hike corporation tax by 5 per cent in an attempt to service the £900 billion investment needed. 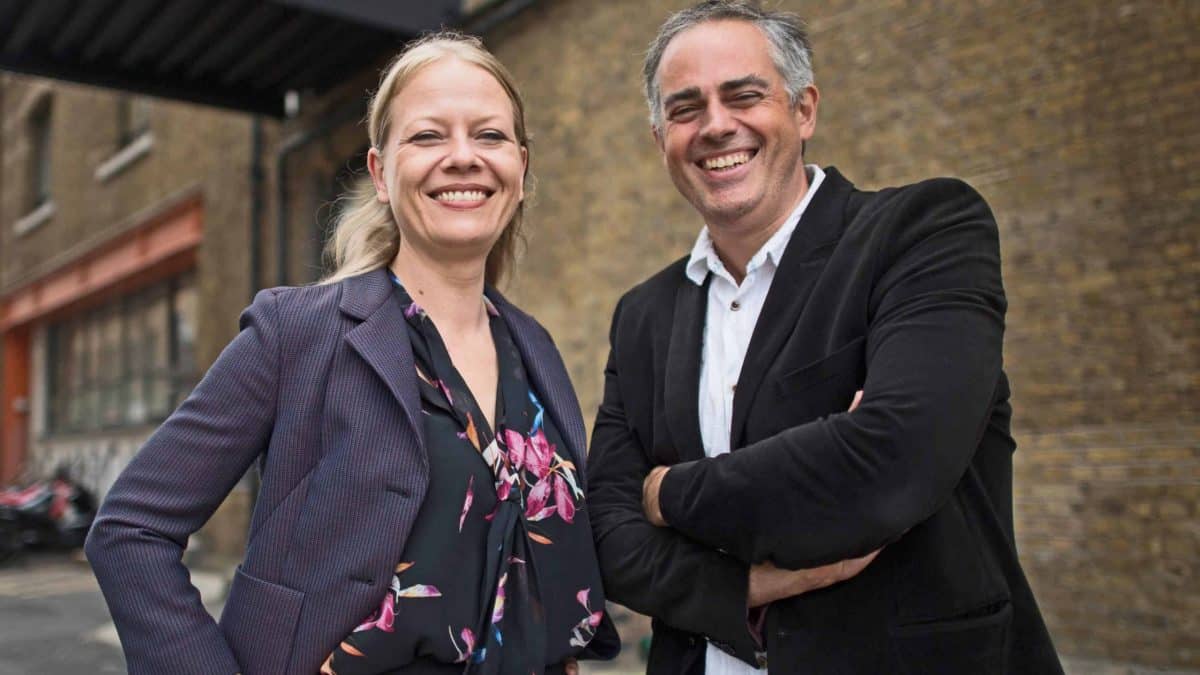 The Green Party has set out an ambitious plan to rid the UK of fossil fuels over the next decade.

Spearheaded by joint leaders Sian Berry and Jonathan Bartley the party has pledged to borrow more than £900 billion to meet the targets.

It will turn the UK carbon neutral by 2030, with plans to hike corporation tax by 5 per cent in an attempt to service the huge debt.

The money will be used to build 100,000 energy-efficient homes a year and upgrade national transport infrastructure.

Ms Berry will launch the campaign for a “climate election” in Bristol West, a key Green Party target seat, where the local council on Tuesday night approved plans to ban diesel cars from the city centre by 2021.

She will tell party activists: “Some things are even bigger than Brexit. This must be the climate election”.

The Greens are promising to spend £100 billion a year over the next decade, telling voters: “This could be our last chance to elect a Parliament to keep us below dangerous warming.

“The climate doesn’t care about promises. The environment doesn’t care about pledges. What we need is action. And the Green Party has the single most ambitious and comprehensive plan to go carbon neutral by 2030 while delivering social justice across Britain.”

The Climate crisis justifies the commitment

Some £91.2 billion of the proposed yearly spending will come from borrowing, with the party arguing that the low cost of debt and impending climate crisis justifies the commitment.

The rest of the money will come from its proposed tax changes, with which it also hopes to service the cost of the borrowing.

The UK’s national debt currently sits at £1,790.9 billion, according to the latest figures from the Office for National Statistics.

Speculation over a so-called Remain alliance between the Greens, Liberal Democrats and Plaid Cymru has been growing over recent weeks.

Related: Corbyn urged to cut tax for the wealthy amid fears of an exodus