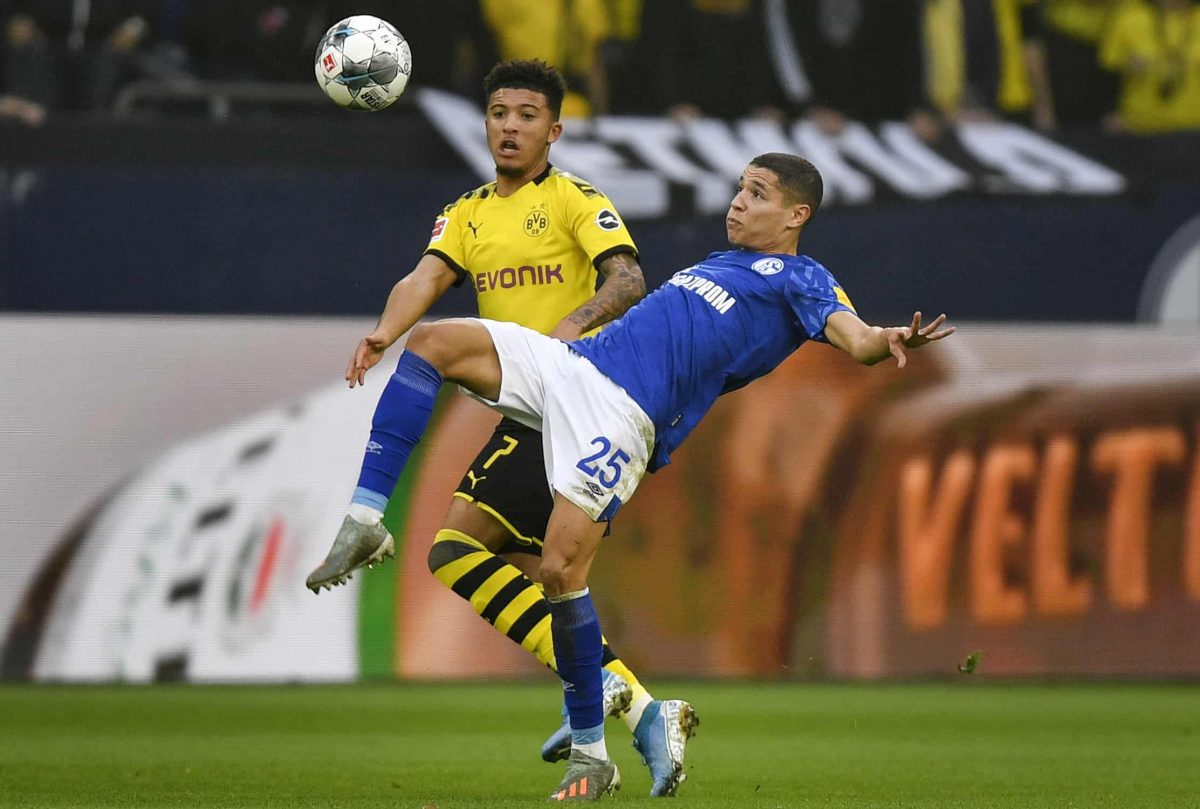 It is bonfire night and the transfer rumour flames are burning as bright as ever.

Arsenal struggling to convince Aubameyang and Lacazette to sign new contracts due to lack of Champions League football. According to Goal, the two forwards are keeping their options open before deciding whether or not to commit their future to the club.

Man Utd and Man City closely watching Lorenzo Pirola at U17 World Cup. They are both showing interest in the Inter Milan defender Lorenzo Pirola and have sent scouts to watch him, according to reports in Daily Mirror.

Real Madrid have revived their interest in Jadon Sancho in a blow to Manchester United’s hopes of landing the England star, with Borussia Dortmund ready to sell the 19-year-old for more than £100m, according to the Daily Mail.

Klopp told Brazilian TV show Esporte Interativo : “It was not in this game only. I watch a lot of football, so I saw the Europa League games of Arsenal. He’s 18 years old, right? So our scouting department is all over the world and stuff like this, but I think Edu gets all the credit for that signing – he came from… wherever.”

Chelsea have got Crystal Palace forward Wilfried Zaha and RB Leipzig striker Timo Werner on their wanted list as they prepare for a potential January spending spree if their transfer ban is lifted, the Daily Express reports. The Blues’ appeal against FIFA’s two-window ban is due to come before the Court of Arbitration for Sport on November 20.

West Ham are monitoring Rosenborg and Norway defender Birger Meling, the Daily Mail reports. The left-back has just over a year remaining on his contract and other clubs across Europe are also said to be interested.

Former Arsenal manager Arsene Wenger is among Bayern Munich’s list of candidates to replace Niko Kovac, who left the German champions at the weekend, according to The Guardian.

Moussa Dembele: Chelsea have joined Manchester United in the race to sign Lyon’s former Celtic star as the Blues plan to splash the cash after their transfer ban, according to the Daily Mail.

Habib Diallo: Newcastle and Leicester are interested in signing the 24-year-old Senegal striker from French side Metz, the Daily Express reports.