Young English star Sancho could be heading back home 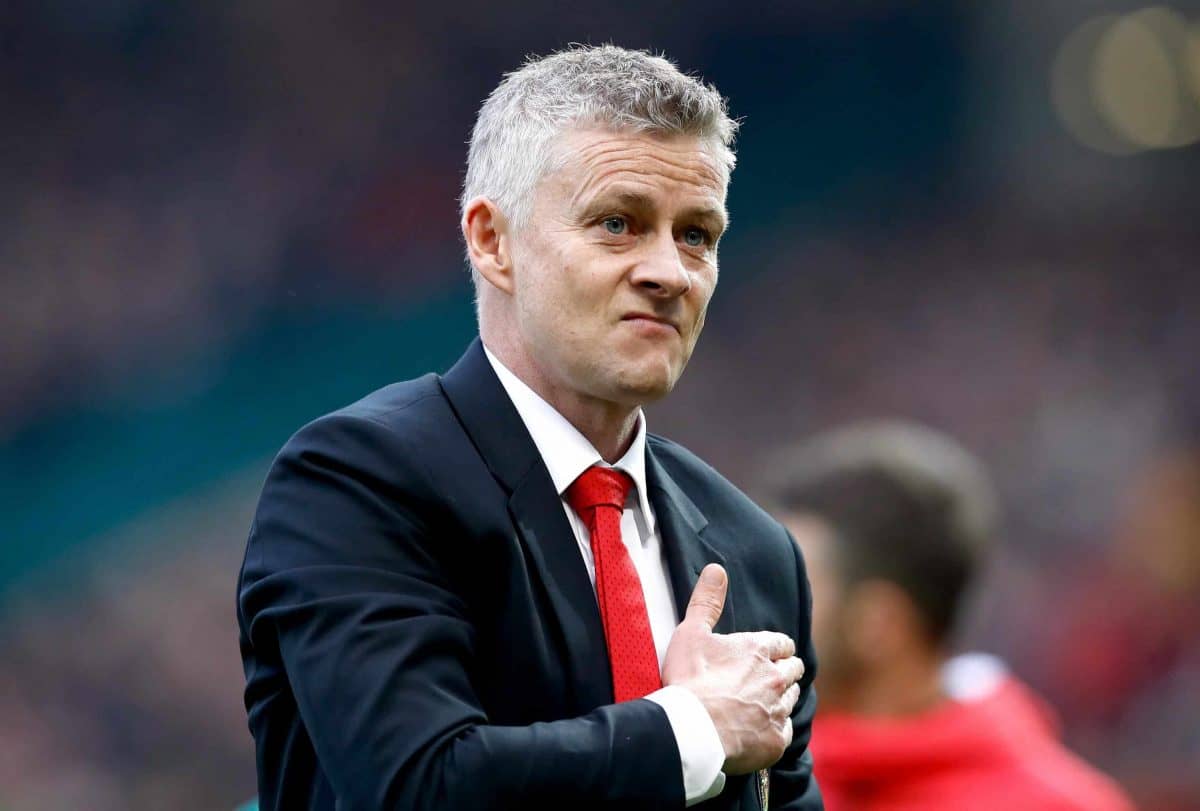 Man Utd look like they need at least one forward, while Arsenal look poor at the back. Newcastle could do with quite a few new players…

“You don’t have to be a prophet to known he won’t play here for another five years,” Borussia Dortmund sporting director Michael Zorc has said of England international Jadon Sancho. Zorc was quoted by the Daily Mail amid continued whispers that the 19-year-old winger could be heading to Manchester United, while other Premier League clubs are also said to be interested.

Luke Ayling has signed a new deal with Leeds until 2023. The 28-year-old – who came through the ranks at Arsenal – moved to Elland Road in 2016.

He has made a total of 116 appearances for the Whites, netting on two occasions.

Old Trafford could also be the destination for Croatia’s Mario Mandzukic, according to The Sun. The 34-year-old striker has just suspended negotiations to leave Juventus for Qatar side Al Rayyan, with the Red Devils now the favourites to secure his services on a free transfer in January. United manager Ole Gunnar Solskjaer tried to sign Mandzukic ahead of the current season but was occupied with offloading Romelu Lukaku to Inter Milan.

Cristiano Ronaldo may quit football “in the next year or two”, according to the Daily Mirror. “The last five years I start to enjoy this process of seeing me outside of football, so who knows what will happen in the next year or two,” the 34-year-old is quoted as saying, in apparent reference to his various businesses. Ronaldo has experienced success with Manchester United, Real Madrid and currently with Juventus.

Southend chairman Ron Martin is reportedly flying out to Stockholm to hold further talks with Henrik Larrson. According to Sky Sports, the Shrimpers are still keen on hiring the former Swedish international.

Nigeria’s loss will be England’s gain if Tammy Abraham is picked in Gareth Southgate’s side for the Euro 2020 qualifiers against the Czech Republic and Bulgaria, The Daily Telegraph reports. The striker is ready to accept an England call-up, but is waiting to see if his form for Chelsea has been enough to impress Southgate. The 21-year-old has already won caps for the Three Lions in friendlies against Germany and Brazil. Yet Nigeria have been attempting to get him to commit to the country of his father, who has ties to the Nigerian Football Federation.

Arsene Wenger is set for a sensational return to management with AC Milan, according to reports. The formerArsenal boss has been without work since leaving the Gunners in May 2018.

Jurgen Klopp has poached Vitor Matos from Portuguese giants Porto, the Liverpool Echo says. The paper reports the Merseyside club are in advanced talks to bring Matos to Liverpool as an assistant coach who will help academy players with the transition to the first-team squad.

Callum Roberts: The former Newcastle youth forward, 22, has performed strongly for the Blyth Spartans in the National League North and has been offered a trial with Rotheram, according to the Yorkshire Post.