Sancho look like he will be heading back to England, but to who? 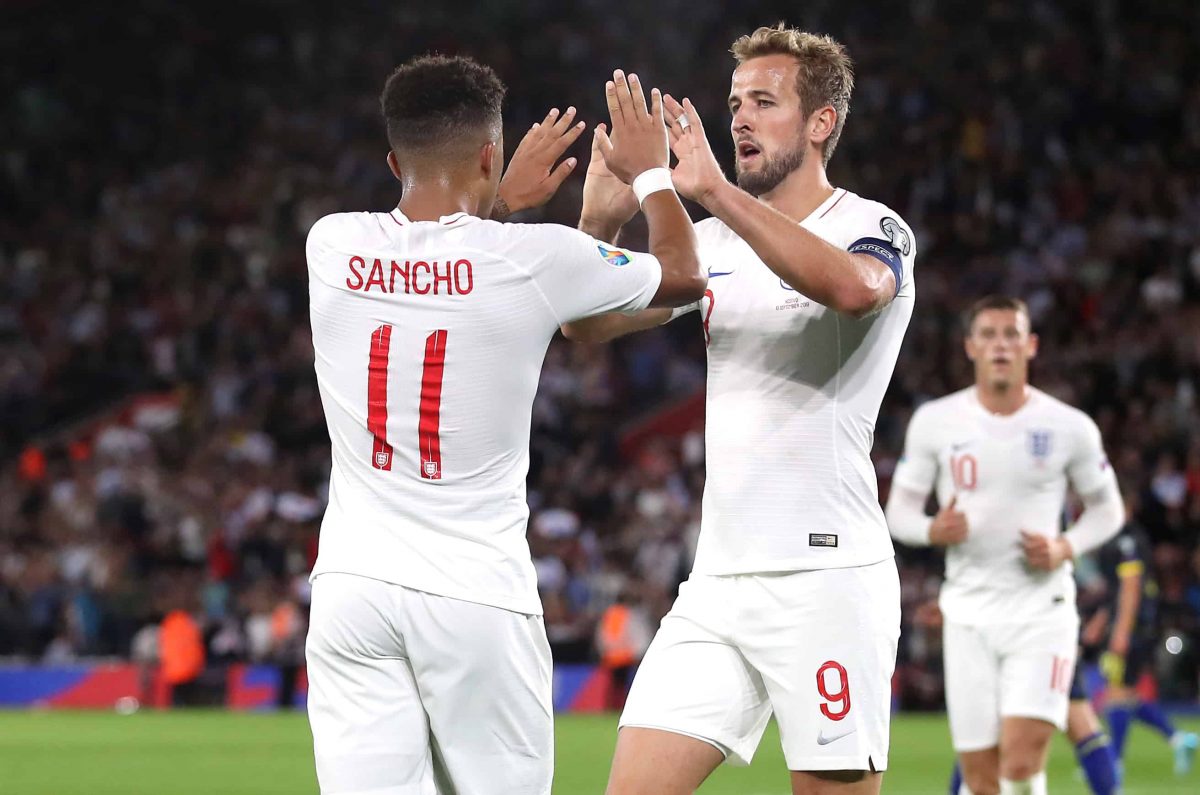 Call him boring, call him dependable, either way James Milner is loyal to Liverpool.

James Milner is hopeful of signing a new contract with the club as his current deal expires in the summer, the Daily Mirror says. The 33-year-old has been on the books of Jurgen Klopp’s side since 2015 after moving from Manchester City and has previously been linked with Paris St Germain.

Man Utd might have to give up on Ivan Rakitic, with the Barcelona player preferring a move to either AC Milan or Paris Saint-Germain.it was believed that Man Utd were in talks with Barcelona over a £35m switch.

Spurs star Christian Eriksen’s dream Real Madrid move could be dashed by the form of Federico Valverde. The Uruguay midfielder has impressed since returning from his loan at Deportivo La Coruna.

Jadon Sancho, who already has three goals for Borussia Dortmund this season, is top of Liverpool’s transfer wishlist, reports the Daily Mirror. Sancho, 19, was on the books of Manchester City as a youth and could return to England over the summer.

Elseid Hysaj’s agent has claimed that Chelsea made an offer for the Napoli right-back last year. Speaking to Tutto Napoli, Mario Giuffredi said: “It’s in the interest of everyone that the player moves in January as his contract expires and Napoli, who a year ago refused €50m (£43m) from Chelsea, would risk losing him for nothing.”

Ex Arsenal and Spurs legend Sol Campbell is the new Southend United manager, signing a deal until the end of the 2021/22 season. It is the second managerial job for Campbell, who performed nothing short of a miracle to keep Macclesfield Town in the Football League last season.

Manchester United could look to Mario Mandzukic to reinforce their attack, according to the Sun. The paper said Ole Gunnar Solskjaer’s side have been buoyed as the striker dropped his wage demands as he looks to leave Juventus. The Croatian ace also has offers from Qatar, which he is happy to reject in favour of the Premier League. He was close to a deadline day transfer in August to replace Romelu Lukaku, who joined Inter Milan for £75m.

Last season’s top scorer in the Scottish Premiership Alfredo Morelos could be subject of bids from Crystal Palace and Aston Villa over the winter transfer window, reports the Daily Express.

Scotland youth international Aaron Hickey could be the subject of a tug of war between leading Premier League sides, with Newcastle, Arsenal, Liverpool, Southampton and Norwich all keen on the Hearts defender, reports the Sun.

Carles Alena: Tottenham are looking to sign the Spain Under-21 midfielder after impressive performances at Barcelona, reports Mundo Deportivo.

Zlatan Ibrahimovic: The former Paris St Germain and Manchester United forward wants to move to Italy after his deal at the LA Galaxy expires, according to Calciomercato. View this post on Instagram

All the way up @lagalaxy

Dani Ceballos: Arsenal have fallen short in their bid for the Real Madrid midfielder, with the Spanish giants looking for £30m, says Eldesmarque.