Man Utd are looking to bolster their side, but it might not be easy... 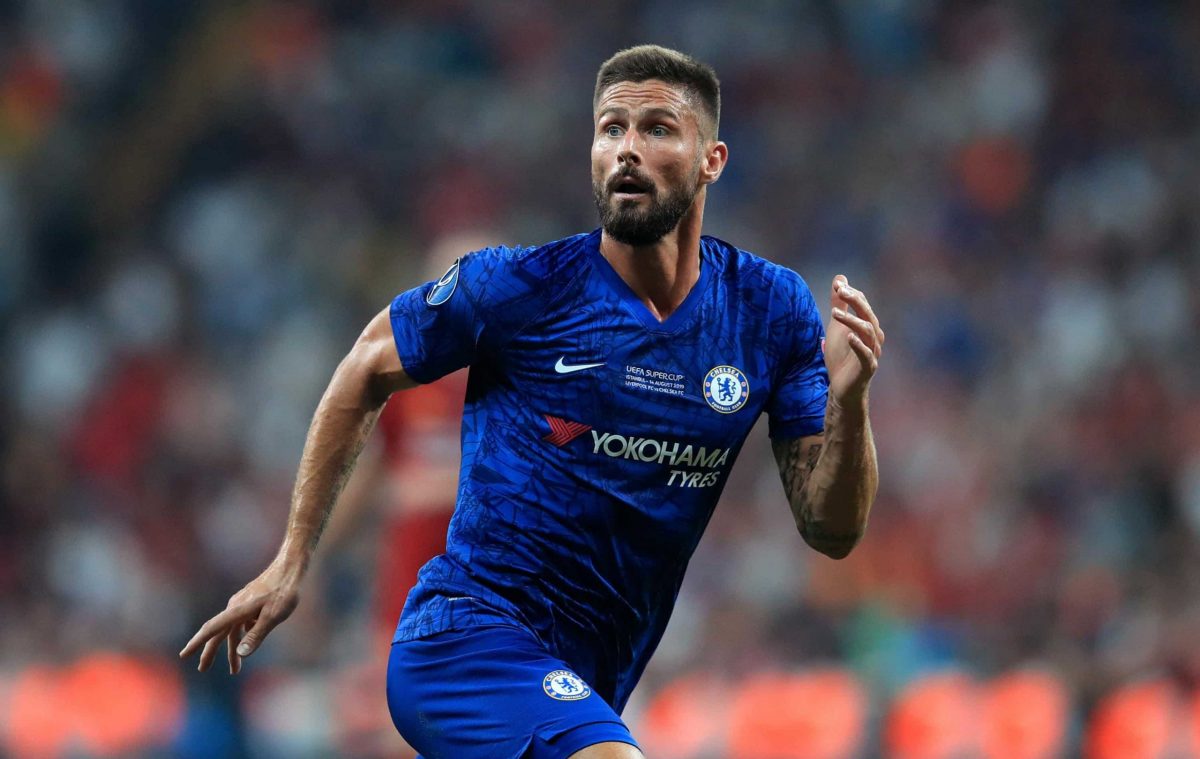 As ever there is a lot of chatter in the media about potential moves.

Arsenal lost to Sheffield United 1-0 last night and may need to freshen up over the winter period.

Spurs could be after a move for Barcelona midfielder Carles Alena, according to Mundo Deportivo  . The midfielder has been given limited playing time under Barca boss Ernesto Valverde this term, making just one appearance, against Athletic Bilbao on the opening day of the season.

Manchester United may be thwarted in their efforts to bolster their midfield with James Maddison, reports the Daily Mail. The paper says Ole Gunnar Solskjaer is looking to the Leicester man to help turn around fortunes at the club, but the Foxes are keen to hold on to the 22-year-old and will offer the Englishman a new contract.

Tammy Abraham is confident Chelsea can pick up a result against Ajax. The Blues star said: ““We know it’s not going to be easy, but I believe in myself and my team that we can hopefully get a result there.”

Cancelo believes City are well placed to win Champions League. Speaking at a press conference ahead of Tuesday’s Group C clash with Atalanta, the 25-year-old said: “When I came here, I came here also to learn. Pep, I think, is the best manager in today’s football.

“I came here to learn from him, and I think that when I play for him I will always learn something and that’s exactly what I’m doing.City are one of the teams that can win the Champions League – no doubt about it.”

Olivier Giroud could swap west London for south London and join Crystal Palace, reports the Daily Star. Giroud, 33, has fallen down the Stamford Bridge pecking order after standout performances by Tammy Abraham and could move to the Eagles for first-team football as soon as January the paper says. View this post on Instagram

Granit Xhaka has hit back at Arsenal’s critics by insisting their belief that the Gunners’ are mentally weak away from home is “bulls***”.Unai Emery’s side missed the chance to go third in the Premier League table on Monday when they were beaten 1-0 by Sheffield United.

Arsenal are leading a pack interested in signing Dayot Upamecano from RB Leipzig, reports the Daily Mail. The defender was the subject of interest from the Gunners in the summer, but the side were said to be put off by an asking price of around £70m.

Millwall appoint Gary Rowett as their new manager. The 45-year-old replaces Neil Harris, who stepped down at the start of the month after four-and-a-half years in charge at the Den. Rowett’s first match will be against his former club Stoke on Saturday, with caretaker boss Adam Barrett overseeing Tuesday’s game against Cardiff.

Real Madrid are seriously considering a move for Jose Mourinho should results not improve under current boss Zinedine Zidane, reports the Daily Mirror. Mourinho has been without a club since leaving Manchester United in December.

Christian Eriksen: The Tottenham man will not be targeted by Real Madrid over the winter transfer window unless the Spanish side can sell other players, AS says.

Isco: Los Blancos will offer the 27-year-old attacking midfielder and forward Mariano Diaz in an attempt to land the Dane, reports El Desmarque.

Nathan Ferguson: The teenage defender has caught the eye of Juventus and Atletico Madrid, who may move for the West Brom man, according to the Sun.