It's the biggest day of the year, no not Brexit day, TRANSFER DEADLINE day. 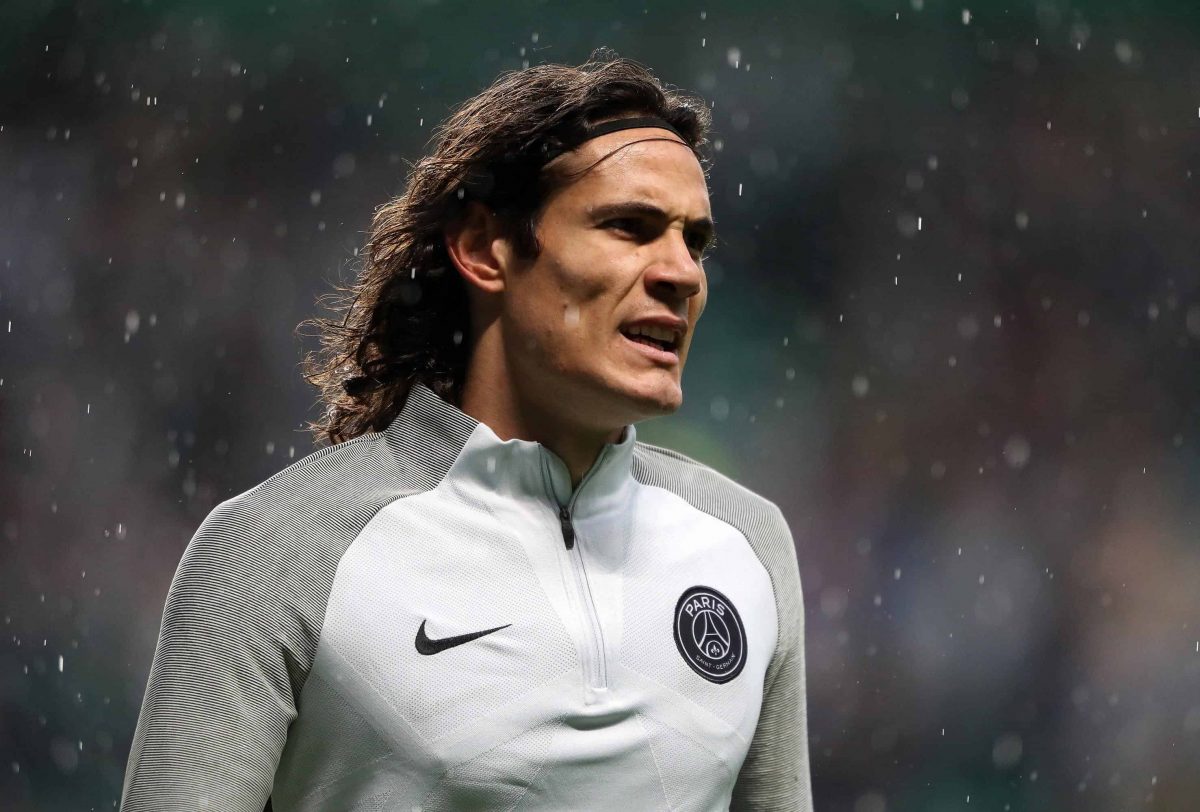 There will be a LOT of buisness today as the transfer window closes, with every side hoping to sign the next Messi.

Chelsea are hoping to sign Edinson Cavani from Paris St Germain after his move to Atletico Madrid fell through, says the Daily Mail.

But The Daily Telegraph reports that Chelsea are set to make a late second bid to sign Napoli and Belgium forward Dries Mertens after their first approach was rejected.

Manchester United are desperate to bring in a new striker and are considering a move for Argentine forward Adolfo Gaich from San Lorenzo.

Fleetwood Town have confirmed the signing of defender Lewis Gibson on loan from Everton until the end of the season.

Steve Bruce revealed Newcastle failed in a bid for a mystery midfielder which would have broken the club’s transfer-record. He said: “The bid was accepted but unfortunately the player wanted to stay where he was. He was our number one target.

Stayig with Newcastle , it seems the sale of the club is looking less likely. Bruce said: “If there was something to say then he would tell me. At the moment he says there is nothing in it.”

Tottenham are willing to allow Kenya midfielder Victor Wanyama to leave the club, but only if their £8million asking price is met. Celtic are interested in the 28-year-old, according to the Daily Mirror.

Spurs were hoping to secure a move for Gareth Bale but Real Madrid boss Zinedine Zidane has no plans for the Welsh winger to leave. Zidane said: “Gareth is here with us and I am counting on him. “

Norwich have completed the signing of left-back Sam McCullum from Coventry City for an undisclosed fee and have loaned him back until the end of the season.

Pierre-Emile Hojbjerg: Tottenham are interested in the Denmark midfielder, but Southampton are unwilling to let their club captain leave, the Daily Star says.

Ravel Morrison: Middlesbrough want the Sheffield United midfielder, according to The Sun.

Noni Madueke: The PSV and England Under-18 midfielder is attracting both Arsenal and Wolves, the Daily Mail reports.