Two members of the same family have tested positive for coronavirus in England. 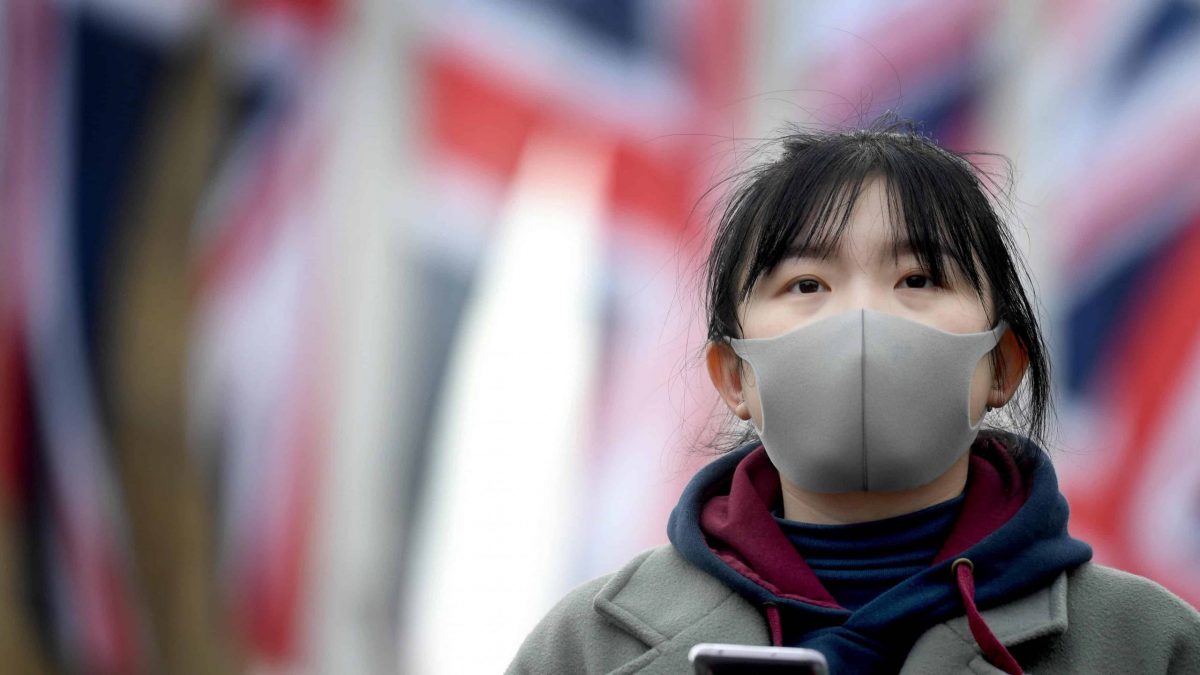 FacebookTwitterLinkedinEmailWhatsapp
The first cases of the coronavirus have been diagnosed in the UK, with two people from the same family being treated at a specialist centre.The announcement was made as more than 80 Britons on an evacuation flight from the Chinese city at the centre of the outbreak landed back in the UK.The two patients are currently being treated by Newcastle upon Tyne Hospitals NHS Foundation Trust in its specialist Airborne High Consequences Infectious Disease Centre (HCID).It is understood that they travelled to the UK from China in recent days, had been staying at a hotel in Yorkshire, and are now undergoing treatment at the Newcastle Royal Victoria Infirmary.An outbreak investigation team has been formed to trace anyone who has been in contact with the pair to prevent onward transmission.

Calls for people to self-isolate

The killer virus has been declared a global emergency by the World Health Organisation (WHO), as the outbreak continues to spread outside China. This is a warning the WHO reserves for events that pose a risk to multiple countries and which requires a coordinated international response.“The main reason for this declaration is not what is happening in China but what is happening in other countries,” said WHO chief Tedros Adhanom Ghebreyesus.The WHO fear the disease could spread to poorer countries with weaker health systems. North Korea for instance has declared it a threat to its existence.The US state department issued a level four warning using Americans not to visit China – having previously urged Americans to “reconsider” travel to China – and said any citizens in China “should consider departing using commercial means”.China has said it will send charter plans to bring back Hubei province residents who are overseas “as soon as possible”.A foreign ministry spokesman said this was because of the “practical difficulties” Chinese citizens have faced abroad. Hubei is where the virus emerged.At least 213 people in the China have died from the virus, mostly in Hubei, with almost 10,000 cases nationally. China has another 15,238 suspected cases, while 102,427 people who have had close contact with infected people are being monitored.Fewer than 100 cases have been recorded outside China as yet.

How deadly is coronavirus?

With 213 reported deaths so far out of nearly 10,000 infections, the new coronavirus has a death rate of just over 2 per cent – significantly lower than SARS, which killed around 10 per cent of the people it infected when an outbreak in 2002 – 2003 went global. The death rate for the new coronavirus is likely to decrease as mild and asymptomatic cases are identified, virologist Mark Harris at the University of Leeds, UK, told the Science Media Centre.Confirmed infections have been rising, and surged to almost 10,000 in the past day, mostly in China. This has led to one prediction that the virus could infect about 39,000 of the 30 million people living in the region of Wuhan.“It seems like the virus has got out of hand in China, spread too far, too quickly to really be contained,” says Ian Mackay, a virologist at the University of Queensland in Brisbane, Australia.In a worst-case scenario, some 190,000 people could be infected in Wuhan, according to another prediction model

. It is too early to know if the quarantine of the region has worked as measures have been in place for less than the two-week incubation period.MORE FOLLOWS