Man City could land the biggest transfer coup of all time... 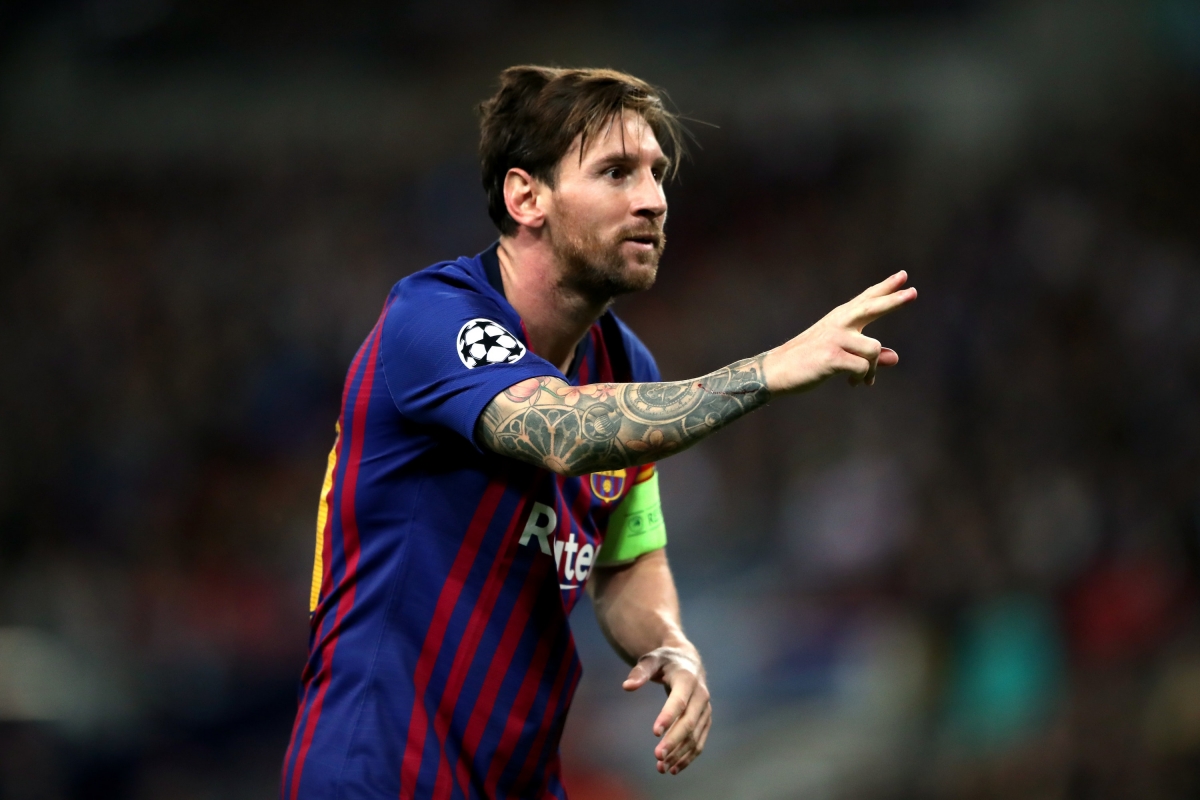 The North London club could be moving on a few of their top names, while Chelsea and Man Utd appear to be tussling over a number of players.

Manchester City believe they are Lionel Messi’s first choice as a new club if the Argentinian leaves Barcelona at the end of the season, according to the Manchester Evening News. The 32-year-old has reportedly fallen out with Nou Camp sporting director Eric Abidal and may be looking elsewhere to continue his illustrious career. The forward is close friends with City’s chief executive Ferran Soriano and football director Txiki Begiristain, and Sky Blues boss Pep Guardiola knows the player well from their time together at Barcelona.

Mikel Arteta is planning a major Arsenal shake-up to kickstart his stalled Emirates revolution. And senior stars including Pierre-Emerick Aubameyang, Alexandre Lacazette and Mesut Ozil are all threatened, says The Sun. Arteta also faces some big defensive calls, with Sokratis, David Luiz and Shkodran Mustafi all in the final 18 months of their contracts. The Daily Mirror reports Abidal has hinted Barcelona could attempt to sign Arsenal’s Pierre-Emerick Aubameyang in the summer. The Gunners and Gabon captain was previously linked with a move to the Catalan side, and Abidal expressed his interest in quotes carried by the paper. He said of the 30-year-old striker: “It is good to bring this profile of player who can be in the market and can help you. We’ll see what will happen.”

Manchester United and Chelsea kept a keen eye on Jadon Sancho in January but had to walk away due to a lack of available funds. The Sun reports both clubs are interested in securing the 19-year-old’s signature at the end of the current Bundesliga campaign, during which he has scored six goals for Borussia Dortmund.

Wide forwards are expected to be in demand during the summer window, with Wolves reportedly bracing for heavy interest in Adama Traore. The Daily Telegraph says “record-breaking bids” are predicted for the 24-year-old Spaniard, who has lit up Molineux after spells with Aston Villa and Middlesbrough. He started his career with Barcelona and LaLiga clubs now want to snare him back.

The race for Moussa Dembele‘s signature is heating up with Manchester United and Chelsea in contention. The French striker could leave Lyon in the summer and Frank Lampard has been given a war chest from Chelsea management to secure the versatile 23-year-old striker, while Old Trafford are also interested, according to the Daily Mail.

Barcelona and Real Madrid have joined Manchester United’s hunt for Aston Villa’s attacking midfielder Jack Grealish. Both Spanish giants are tracking the exciting 24-year-old as they identify their top transfer targets for the summer.

Staying with Barcelona chief Eric Abidal claims a return for Neymar is “not impossible.” He said: “It depends on planning, passports and many things.”

Leroy Sane: City’s plans to re-sign the 24-year-old Germany international have been delayed after the winger changed agents, the Telegraph says.