Top Englsh sides never stop hunting for new talent and are already lining up deals for the summer. 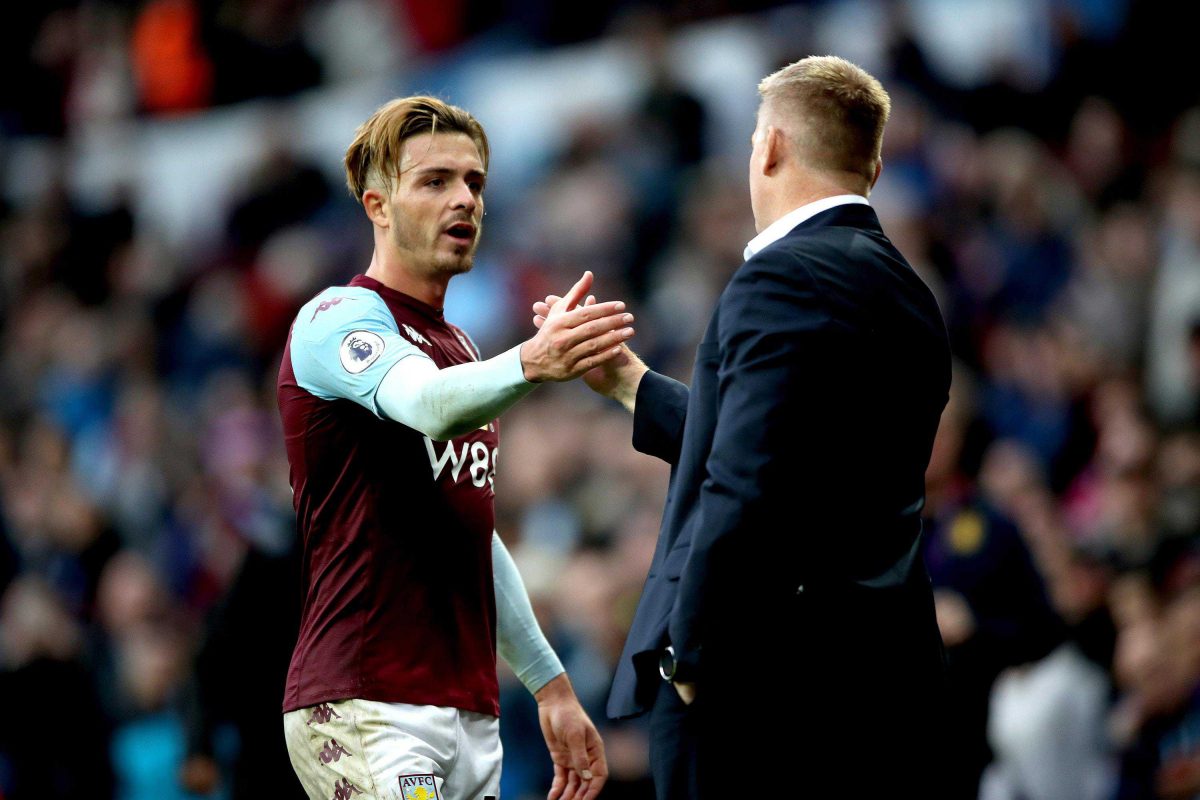 As ever the Paul Pogba saga is still going on, with the midfielder still looking for an exit.

The ongoing saga of Paul Pogba at Manchester United continues with the Manchester Evening News reporting the 26-year-old has told his teammates he wants to leave the side at the end of the season. Ankle injuries have kept the France international to just six starts in the current campaign, with dressing room sources telling the paper that Pogba’s “head is not currently at the club”. In June the Frenchman said that he wanted a “new challenge” and former side Juventus, as well as Real Madrid, continue to circle the midfielder.

Antonio Valencia has backed Odion Ighalo to succeed at Manchester United in his old No25 shirt.The former Old Trafford winger and full-back wished the Nigerian good luck. He said “I wish you all the success now with this shirt brother!”

Staying in the north and 25-year-old England defender John Stones‘ future with Manchester City is in doubt, according to the Times. City manager Pep Guardiola wants to sign two centre-backs at the end of a campaign, which will likely see his side hand over the Premier League title. Pau Torres of Villarreal, Inter Milan’s Milan Skriniar and Brighton’s Lewis Dunk are all considered future options by the Spaniard.

The Mirror reports that United like the look of Aston Villa’s in-form skipper, Jack Grealish. The 24-year-old, who could make his England debut during next month’s friendlies, has scored nine goals and five assists since helping Villa to the Carabao Cup final. The Mancunians are set to pounce on the attacking midfielder if the Birmingham side are relegated.Ray Parlour reckons Manchester United need to do everything they can to sign Jack Grealish in the summer. Parlour told talkSPORT: “Everybody has got a price and he would be £80m-plus in the market at the moment.”

Orkun Kokcu has become hot property after impressing with Dutch club Feyenoord, according to the Daily Mail. Arsenal have been watching the 19-year-old for the last 18 months and may scoop him up in the summer transfer window. The Turkey under-21 midfielder’s value is likely to rise after he appears for his country’s senior side at Euro 2020, with Arsenal expecting to hand over in excess of £15 million to secure his services.

Signing Kylian Mbappe or Jadon Sancho to replace Mo Salah could improve Liverpool, ex-England frontman Darren Bent said. He told talkSPORT “It’s not about selling him and getting £100million and that’s it, but if you can replace him with an Mbappe or someone like a Jadon Sancho, I think it’s worth thinking about.”

Frank Lampard will be handed £150m to secure talent in the summer after Chelsea failed to sign any players in January. The Evening Standard says Lampard wants to recruit striker Moussa Dembele from Lyon to ease the burden up front on Tammy Abraham. The Ligue 1 side are expected to make Dembele, 23, available at the end of the season for a fee in excess in £60m.

Ajax ace Hakim Ziyech is on Chelsea’s list of transfer targets, according to reports. The Evening Standard claim the 26-year-old playmaker is one of the stars under consideration for Frank Lampard.

Bayern Munich have confirmed they are still keen on signing Leroy Sane from Manchester City.The Bundesliga giants were close to capturing the 24-year-old’s signature last summer before he ruptured his anterior cruciate ligament.

Luka Reischl: The 16-year-old Austrian striker’s performances with Red Bull Salzburg are being closely watched by Manchester City and Juventus, according to Calcio Mercato.

Loris Karius: Liverpool’s German loanee is in trouble at Besiktas, with the Daily Star reporting the Turkish club is concerned that the 26-year-old goalkeeper has been partying too much.

BP profits more than double to £7.1bn in three months