Martin Green, 57, attacked Gary Lewis who refused to give way when he got into the wrong lane 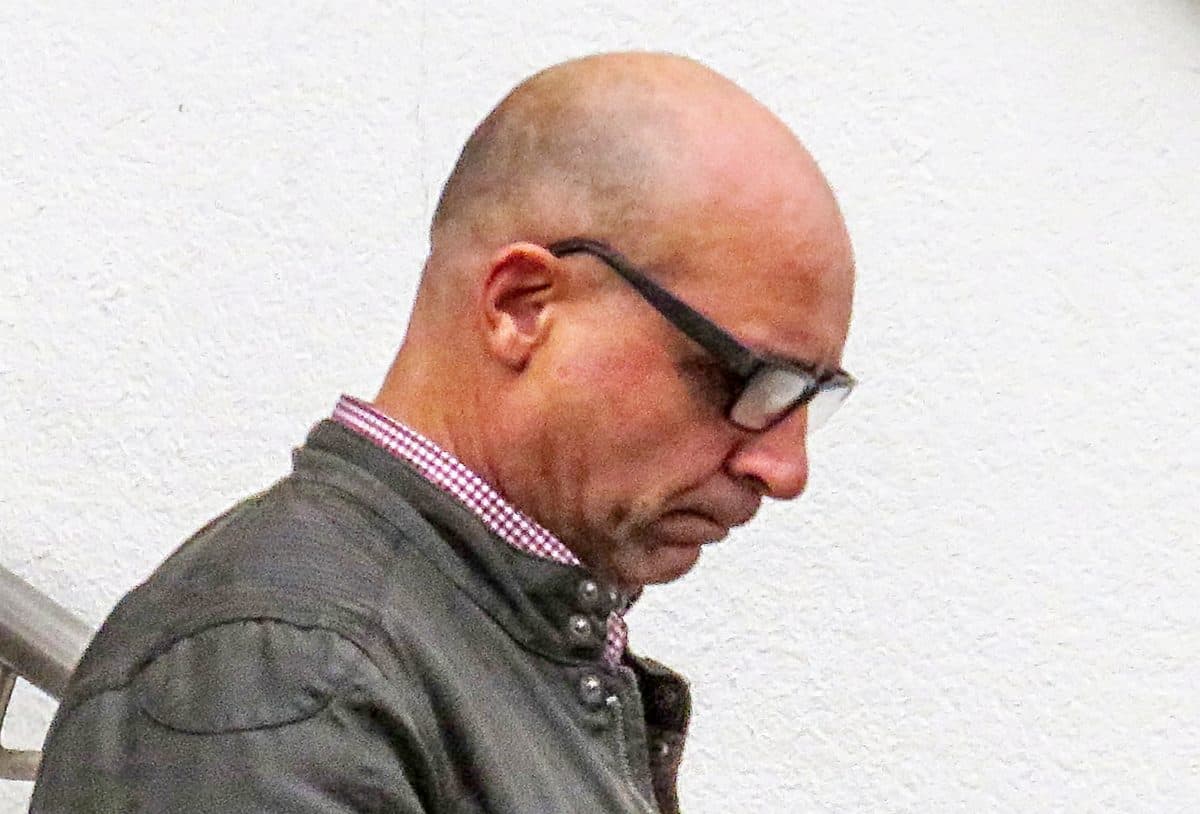 A wealthy businessman who battered a motorist in a road rage attack following a spat at a roundabout has been ordered to pay compensation.

Martin Green, 57, attacked Gary Lewis who refused to give way when he got into the wrong lane.

Greene, whose company ShokBox makes protective cases for transporting bicycles, leapt out of his car and punched Mr Lewis.

Mr Lewis suffered a split lip and a bloody nose following the attack which happened on the A46 near Stratford-upon-Avon, Warks., on May 21 last year.

The businessman admitted assault by beating when he appeared at Warwick Crown Court on Wednesday (5/2).

He was ordered to carry out 200 hours of unpaid work and banned from driving for 12 months.

At an earlier hearing Rachel Pennington, prosecuting, said: “He [Greene] was in the wrong lane for the turn he was making at the roundabout, which annoyed Mr Lewis, and there was a verbal dispute between them which ended with Greene getting out of his car and hitting the other driver.

“There was a small cut to the area between the top lip and the nose which bled, but it healed naturally and needed no treatment.”

Rashad Mohammed, defending, said: “He does have previous convictions, although the last for common assault was 10 or 11 years ago.

“He is a man who has moved on in his life. He has settled down and has children, and has recently set up his own business.

“He is very much trying to turn his life around and lead a better life.”

Greene lives on an exclusive row of houses worth up to £600,000 in a picturesque village of Temple Grafton, near Alcester, Warks.