The Italian side are VERY keen on a trio of Premier League stars. 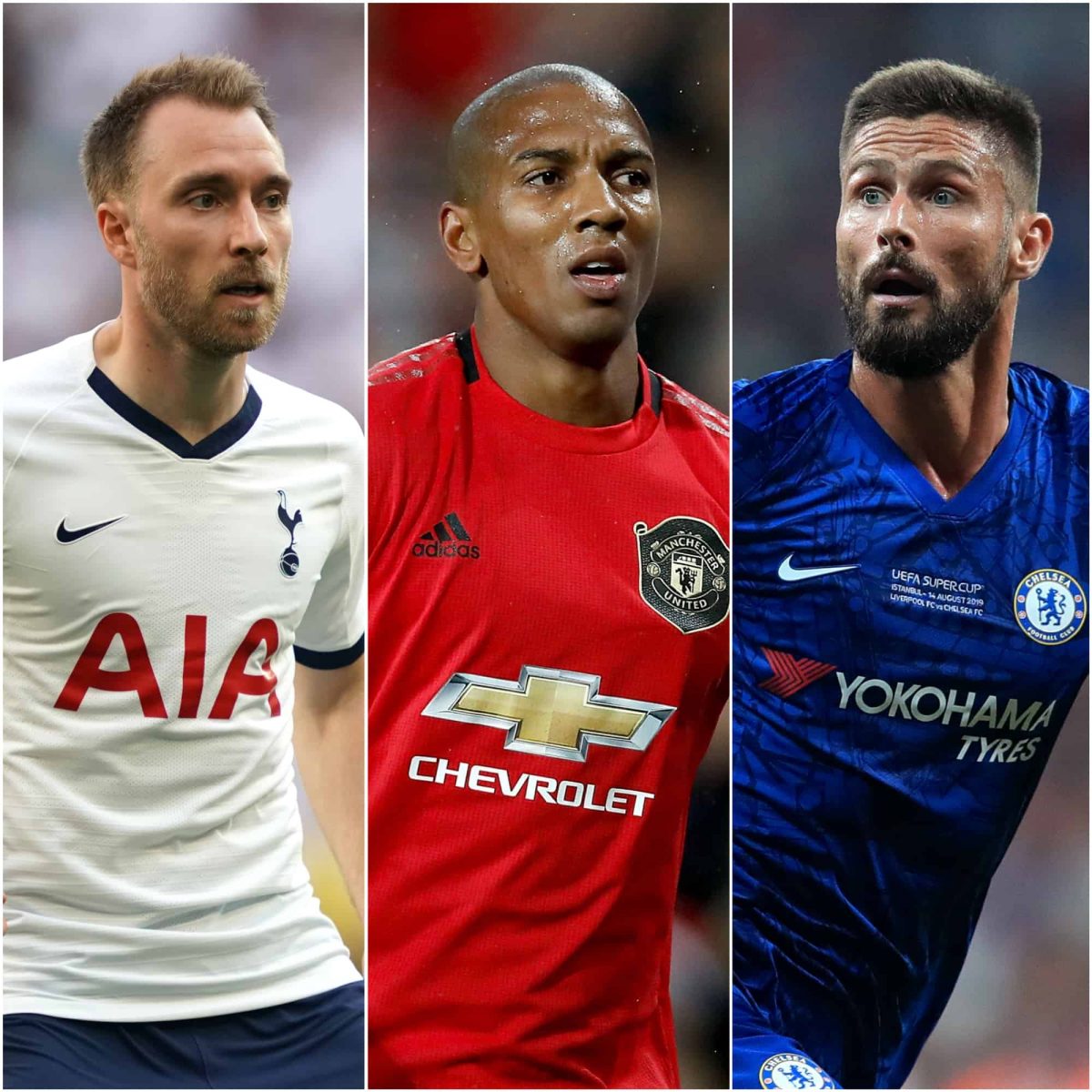 Spurs have secured Gedson Fernandes on an 18-month loan, but Man Utd are reportedly closing in on a number of deals.

Man Utd reportedly want to sign out of favour Atletico Madrid star Marcos Llorente on loan until the end of the season. According to Manchester Evening News, United scouts consider the 24-year-old to be an “ideal option”.

Inter Milan will not stop their spending on Premier League stars at Christian Eriksen, reports the Daily Mirror. The Serie A side are looking to complete the move for the Tottenham man, as well as bringing in Olivier Giroud from Chelsea and Manchester United’s Ashley Young.

Mauricio Pochettino has confirmed his next job could be in England or Spain. He said: “Now I am watching a lot of football and spending time with my family. I was lucky to start my career as a manager with Espanyol. Then I came to the Premier League, to England, learned English and a different culture. I am a better person today, with more knowledge and I had a great experience in the Premier League.”

David Moyes is looking for a reunion with Ross Barkley as he bids to improve West Ham’s Premier League position, according to the Daily Mirror. Barkley played under Moyes at Everton and the attacking midfielder is wanted by Scot, who was recently appointed for his second spell at the Hammers.

Mesut Ozil insists he will stay at Arsenal until at least the end of the season after flourishing under new boss Mikel Arteta. The German has been linked with Turkish side Fenerbahce He said: “I am very pleased with my contract that will continue here this year and the year after.

Arsenal are looking to bolster their defence with the signing of Layvin Kurzawa, writes the Sun. The Paris Saint-Germain player becomes a free agent in the summer, but the Gunners will put forward a bid of £6m to land the 27-year-old.

The side will also spar off with rivals Tottenham for the signature of Djene Dakonam, who is currently on the books of Getafe. The Sun reports that five sides are interested in the centre-back.

The list of potential suitors for Bayer Leverkusen’s Kai Havertz continues to grow, with Liverpool offering £107million for the 20-year-old according to the Mirror. Manchester United, Barcelona and Bayern Munich are also keen on the midfielder.

Edinson Cavani: Paris St Germain have told Atletico Madrid to up their bid for the Uruguay striker to £25million from £8.5million, reports Marca.

Greg Docherty: The midfielder, currently on the books of Rangers, is wanted on loan by both Charlton and Sunderland with the 23-year-old preferring the north-east club, says the Northern Echo.

Che Adams: The former Birmingham striker will not be sold over the January transfer window despite not finding the goal since moving to Southampton over the summer, according to the Daily Express.