Naturalist and broadcaster Sir David Attenborough said action has been put off ‘year after year’ but there is no more time to ‘prevaricate’. 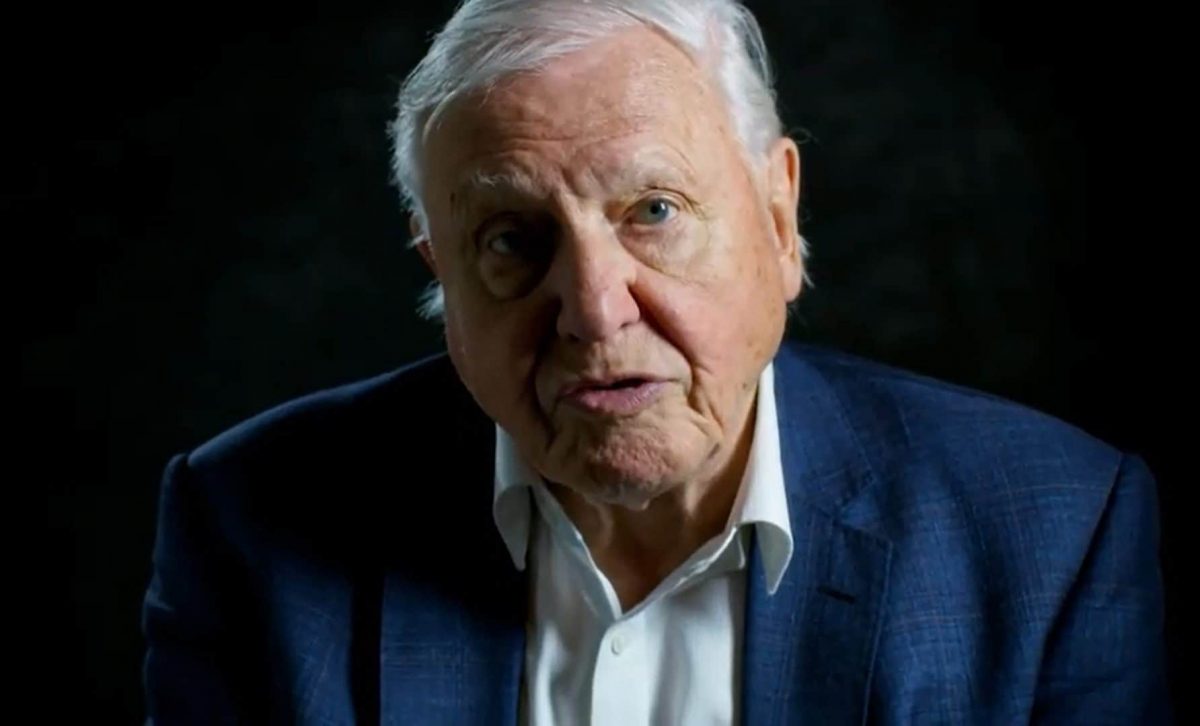 Sir David Attenborough has warned that “the moment of crisis has come” and “life-or-death decisions” must be made to tackle climate change.

The renowned naturalist and broadcaster said action has been put off “year after year” but there is no more time to “prevaricate”.

His comments came during an interview with BBC News to launch a year of special coverage by the corporation on the subject of climate change.

Sir David said: “We have been putting things off year after year, we have been raising targets and saying ‘Oh well, if do it within the next 20 years…’.

“The moment of crisis has come, we can no longer prevaricate.

“We can’t go on saying ‘but there’s hope’ and leave it to next year – we have to change and we have to change not by appeals to different kinds of optimism but to deliberate, compelling, life-or-death decisions.

Sir David said there has been a huge change in public opinion towards tackling climate change, in particular among young people.

He added: “We have to realise that this is not playing games, this is not just having nice little debates and arguments, then coming away with a compromise.

“This is an urgent problem that has to be solved.

“And, what is more, we know how to do it – that’s the paradoxical thing, that we are refusing to take steps that we know have to be taken, and every year that passes makes those steps more and more difficult to achieve.”

The BBC has launched “its most ambitious year” of covering the impact of climate change, which will include broadcasting documentaries, podcasts and debates under the Our Planet Matters banner.

As part of project, BBC News will introduce new programmes across its channels, including Climate Check for BBC Weather, a weekly global climate podcast from BBC World Service, and a show with presenter Simon Reeve exploring the Amazon rainforest.

In the trailer to his new film, titled David Attenborough: A Life On Our Planet, Sir David also warned that “human beings have overrun the world”.

As well as highlighting some of the issues that climate change poses, he also explores some of the potential solutions.