Overall, the number of applications finalised by the end of December was more than 2.45 million. 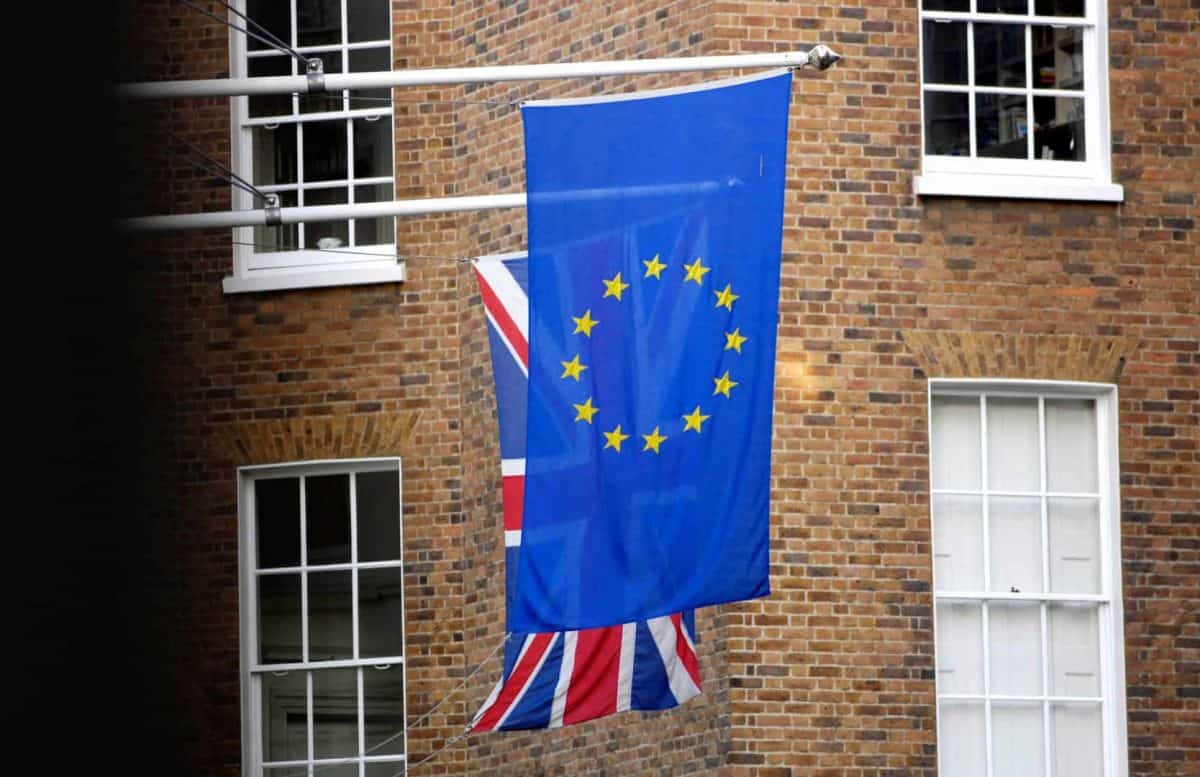 Some 163,300 EU citizens applied last month to live and work in the UK after Brexit.

The number of applications received for the EU Settlement Scheme in December takes the total number received by the end of that month to more than 2.7 million (2,756,100), according to the Home Office.

Earlier this week European MEPs sent heartwarming departing messages to the UK as British representatives participated for the last time in the EU’s elected chamber before Brexit.

Politicians from across the continent used the final plenary session in Strasbourg to give a series of emotional messages, ranging from the triumphant to the mournful.

German Green MEP Terry Reintke told her colleagues: “This is probably going to be the most difficult speech that I’m going to give as a member of this parliament,” saying there was “absolutely no way for me to talk about this positively in any way”.

But she added: “This goes out to all the people in the UK who are heartbroken right now. And I know that even with this movement that is unique in European history, it has not been possible to put this decision back to the people but these demonstrations and all the signs and the tweets and all your votes they were not in vain.

“You built something absolutely beautiful over the past years, and this is the largest pro-European citizens movement that we have seen, and we will build on that and trust me.

“One day I will see British MEPs being reelected to this chamber.”

Related: 16 and 17 year olds given the right to vote in Wales